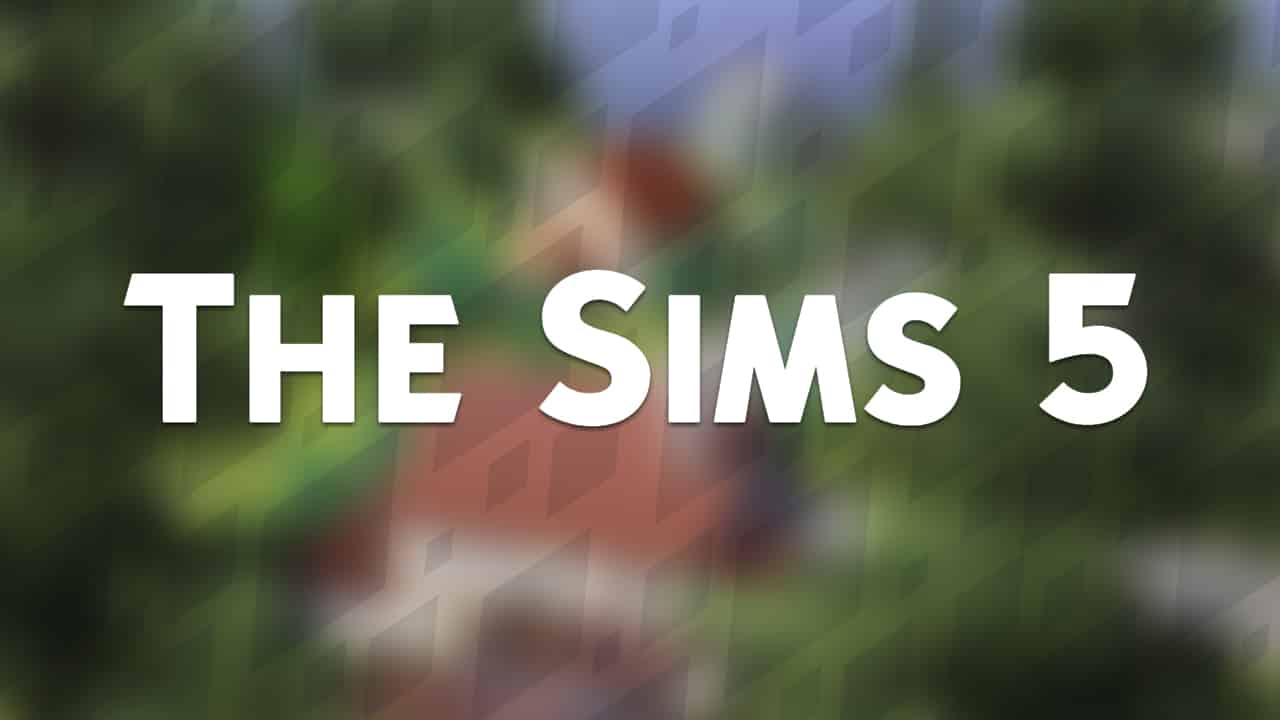 Today SimGuruLyndsay, General Manager for The Sims Franchise has made a rather important announcement that doesn’t actually seem so important at first.

The tweet mentioned that Grant Rodiek will from now on work on “a number of important and awesome Maxis things”. He’ll also no longer be sharing development talk regarding The Sims 4, considering that it’s no longer a Maxis game that he’s working on.

I want to welcome @SimGuruDuke to TS4! Joining us from TSM, he’ll be our Sr Producer for TS4! Don’t worry, @SimGuruGrant is still working on a number of important and awesome Maxis things. It’s going to be a great year for The Sims and we can’t wait to show you what’s in store!

Not about The Sims 4. Sorta like how former presidents often don’t chat about policy – I don’t want to get in the way of what Duke and the team are up to. Just isn’t appropriate. https://t.co/XLFjZ2rgeq

So, how does this add up more receipts beside the ones we’ve found a few months ago that a New Sims Title is in development?

This would be Grant’s first important role switch in years – more specifically the first one in the last 8 years.

Grant’s work history clearly shows that he’s made a role switch only when he started working on a whole new Sims Title, including: 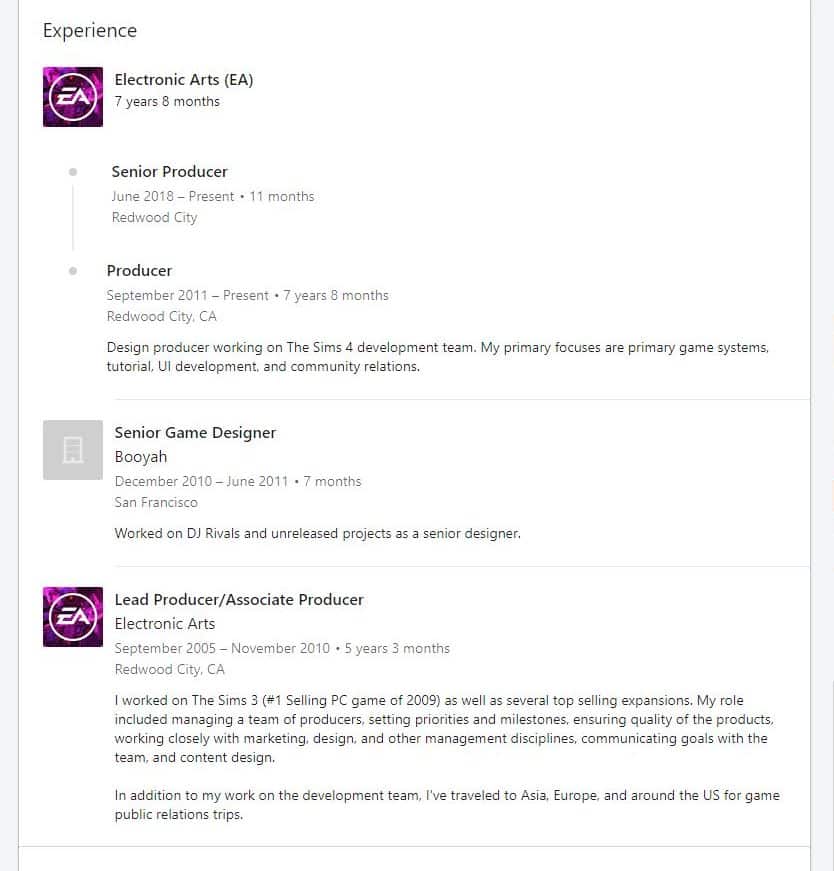 Also remember that it’s already known that EA had been looking for new people to join their new and small team of veterans (which could now also include Grant Rodiek) working on the next Sims Title.

One of the key things the career application had mentioned was:

All of the career listings mentioned creating a new Sims Game entirely from scratch, and it could be highly possible that Grant is now a part of that development process.

CLICK HERE for the full career listings for the next Sims Title!

If all of this is pointing towards the new Sims game (The Sims 5 or whatever The Sims Team decides to name it) we could expect its announcement and release in the next 2 to 5 years, according to Grant’s previous work history and the development process length we’re aware it took to create The Sims 3 and The Sims 4.

Until then, do remember that The Sims 4 still has a lot of content planned for the next several years!