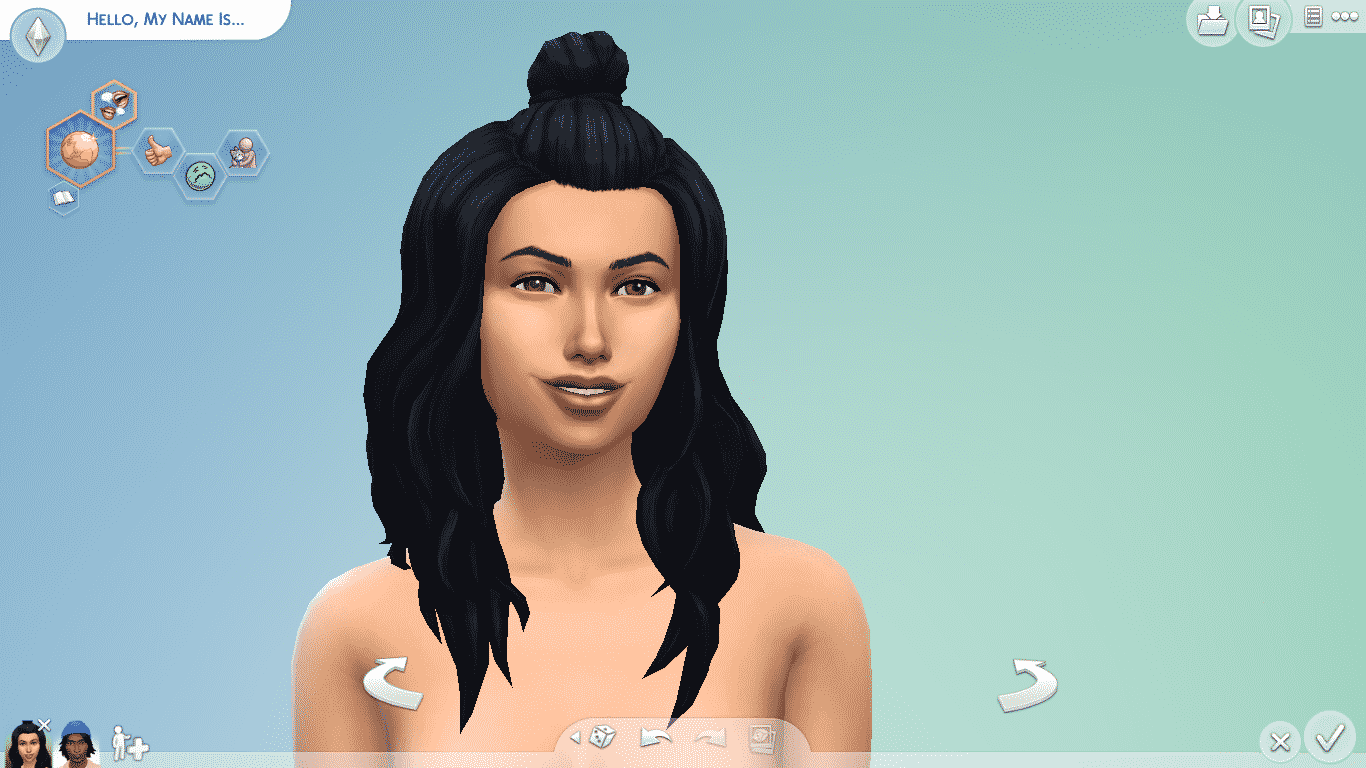 The Sims 4 dropped a rather unconventional update today, unveiling a complete rebrand of the series, along with some neat new features, like a new personality story quiz in CAS and over 1,000 unlocked world decor objects.

CAS has also received some new additions. There is a new hairstyle for feminine Sims and a handful of items from various packs have been unlocked for the base game along with some new colour swatches for these items. CAS items listed in here that were included in packs released previously are only going to come in the new presets added. Pack mentioned below each item is required to have all of the presets available. 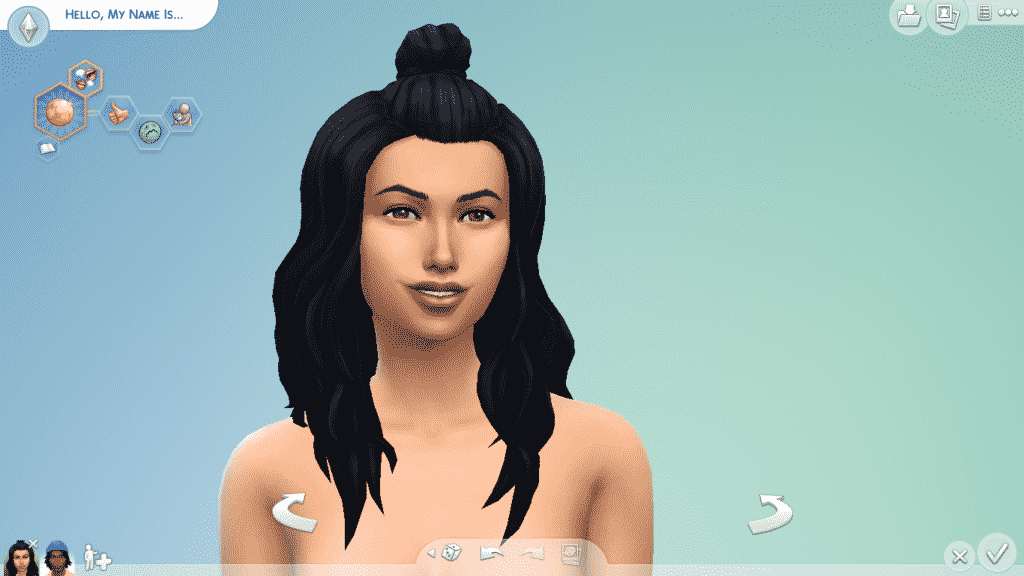 The new feminine hairstyle features long waves with a partial bun on the top of the head. 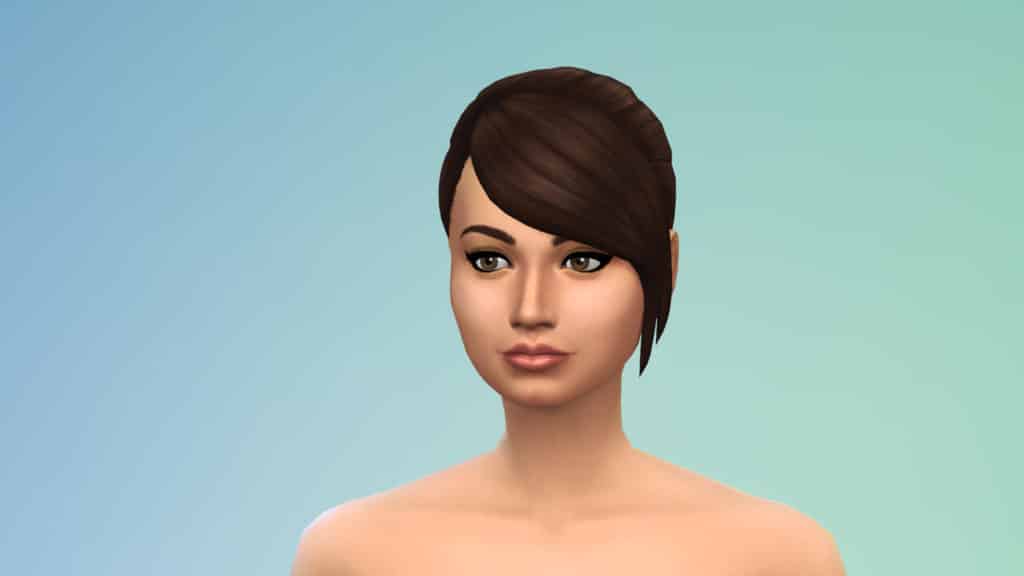 This hairstyle has been made available from Dine Out Game Pack to Base Game.

This feminine top from Get Famous has been unlocked for the base game with four new colour swatches.

This masculine top from Fitness Stuff has been unlocked for the base game with three new colour swatches.

This masculine top from Backyard Stuff has been unlocked for the base game and has some new colour swatches as well.

This unisex beanie from Get To Work has been unlocked for the base game and has three new colour swatches. 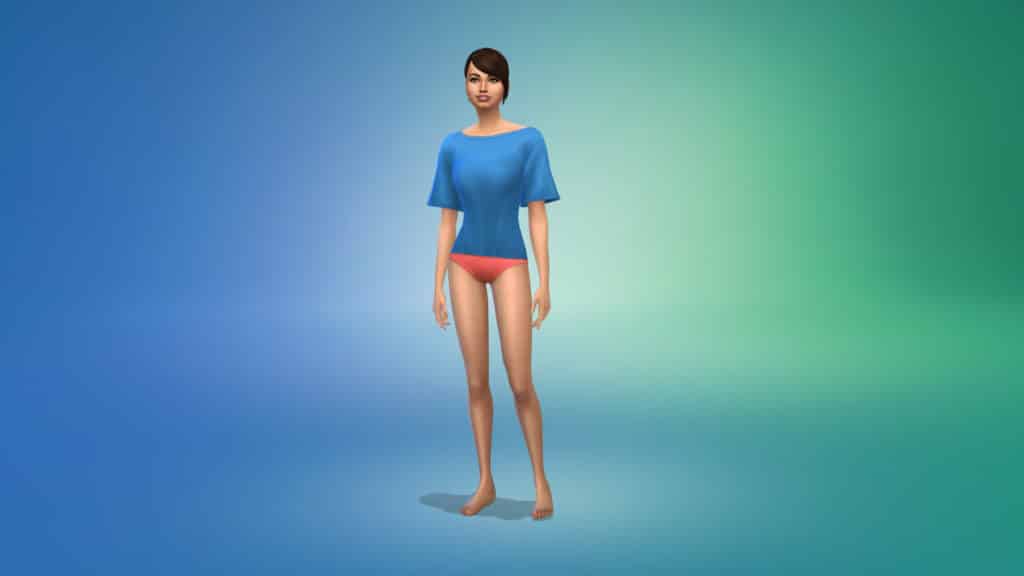 This baggy sleeve shirt from Get Famous is now available with the Base Game with some new presets. 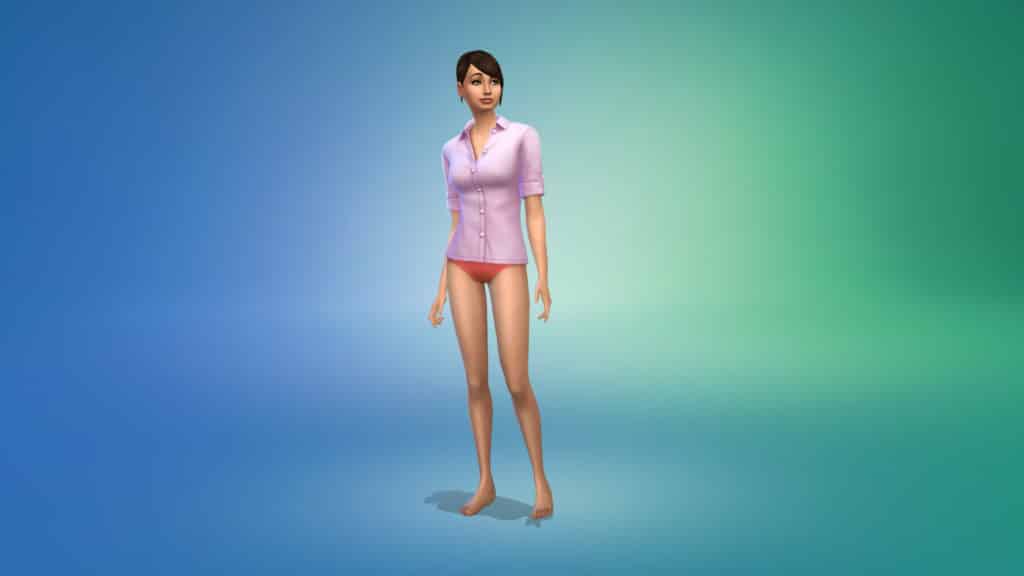 The high tops from Get to Work are now available in the Base Game in a new preset. 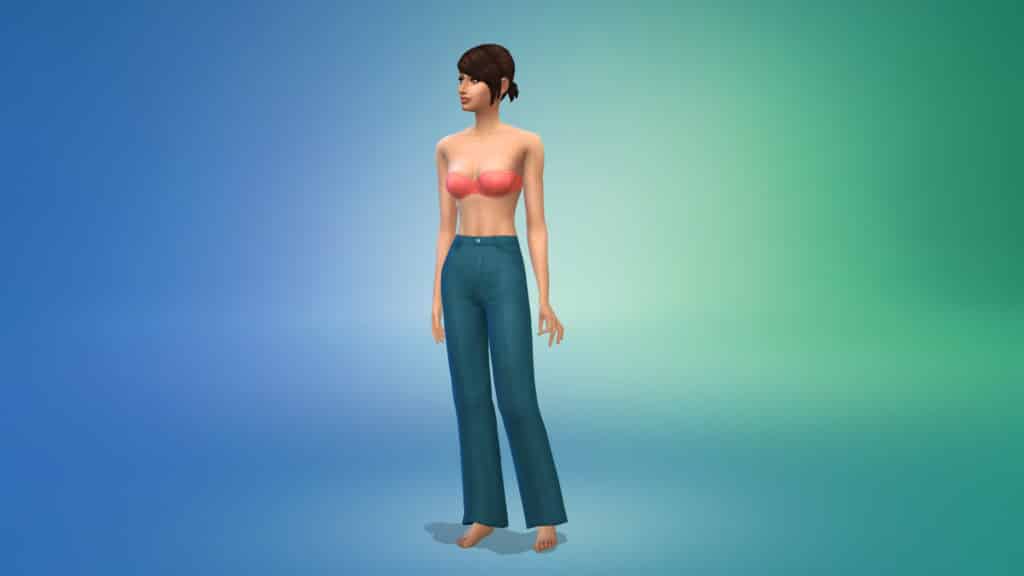 These baggy pants from Dine Out are now available in the Base Game with a new preset. 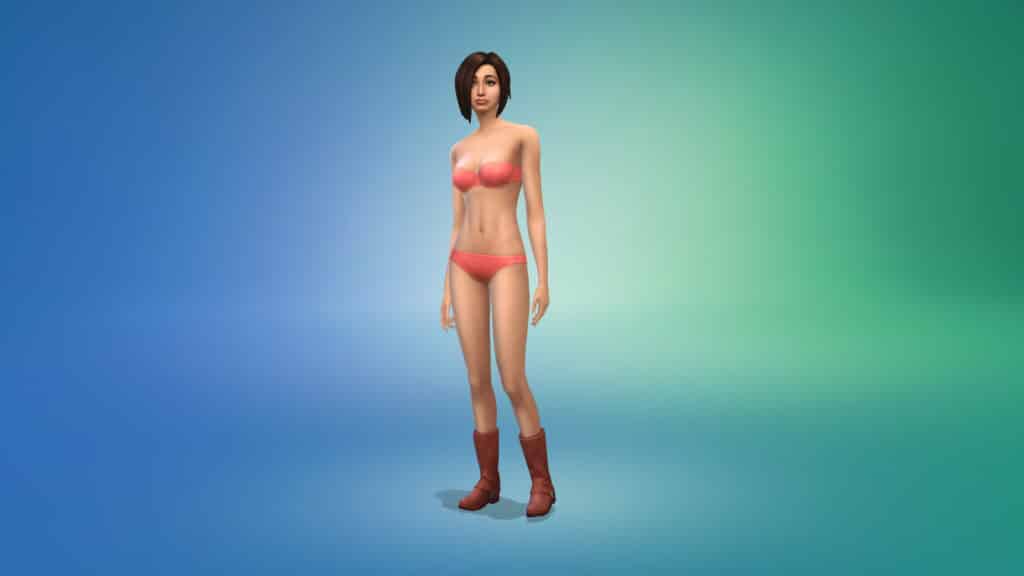 These boots from City Living are now in the Base Game with some new colors.

A new unisex ring and bracelet are featured in the rebranded box art and are in CAS now as well.

Want to check out everything included in the latest update? See the full patch notes here!

Don’t see anything new? Update your game! Right-click The Sims 4 in your Origin game library and select Check for Updates.