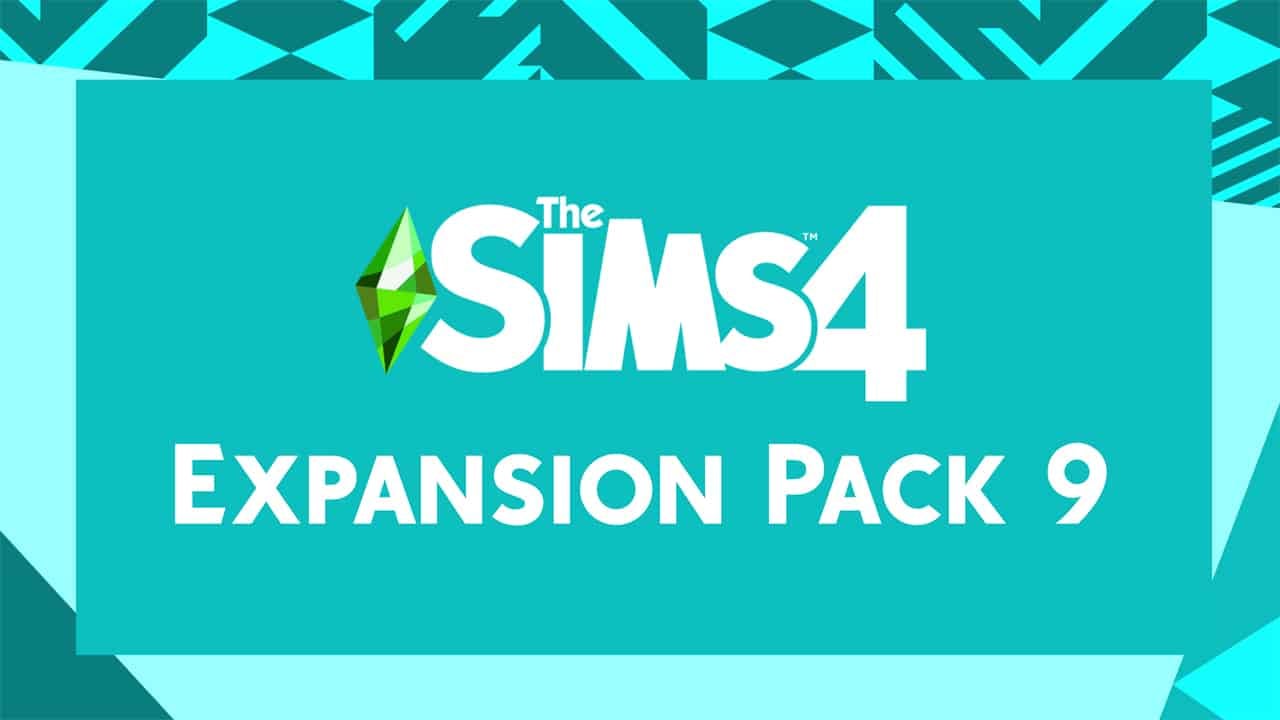 EA Careers website has updated their website with some new job listings, and included in those listings are two new job positions looking for Voice Editors to help ship the upcoming expansion pack for The Sims 4!

The listing is looking for a Voice Editor who will be working in a 2 months term to help finalize voices and audio for the next Expansion Pack.

The Maxis Studio of Electronic Arts is seeking a Voice Editor to join the Audio team and help ship an upcoming expansion pack for The Sims 4.

The ideal candidate should have experience delivering final quality audio either from a brief or starting with placeholder sounds in software. Strong interpersonal skills and the ability to work within technical limitations to deliver quality audio are essential. It’s also important that the candidate understands the role of audio in video games; and can create final content to best effect the player experience. 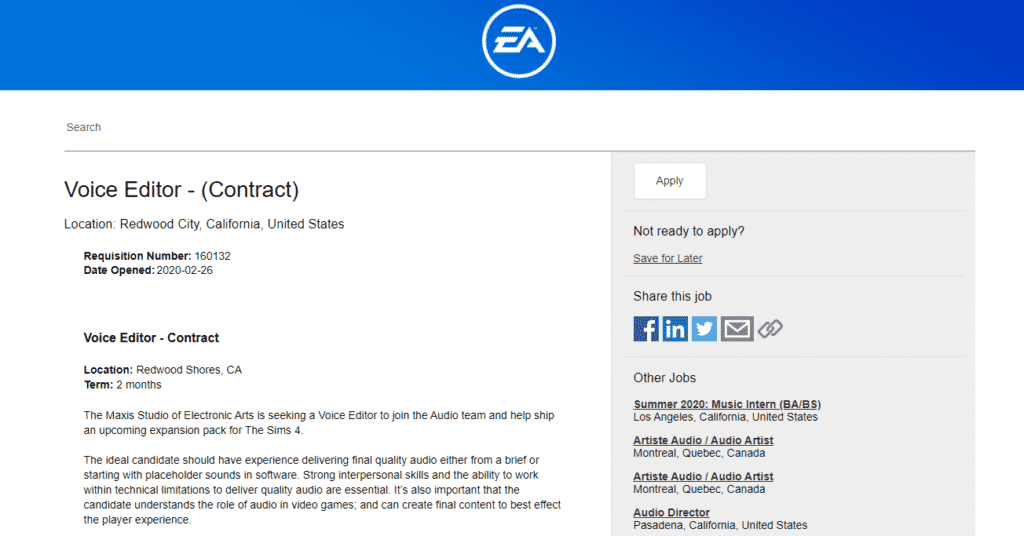 This isn’t the only scenario where a Voice Editor job listing predicted that a new Expansion Pack is close to being announced. Back in July 2019 we’ve posted about the Voice Editor Job Listing and predicted that an Expansion Pack would be coming our way by the end of 2019. Just a few months after in October 2019 – Discover University was announced!

If we could predict the time when The Sims 4’s 9th Expansion Pack could be announced – it would either be sometime during summer or even late spring – at EA Play 2020.

What do you think the next Expansion Pack is all about? Let us know in the comments!