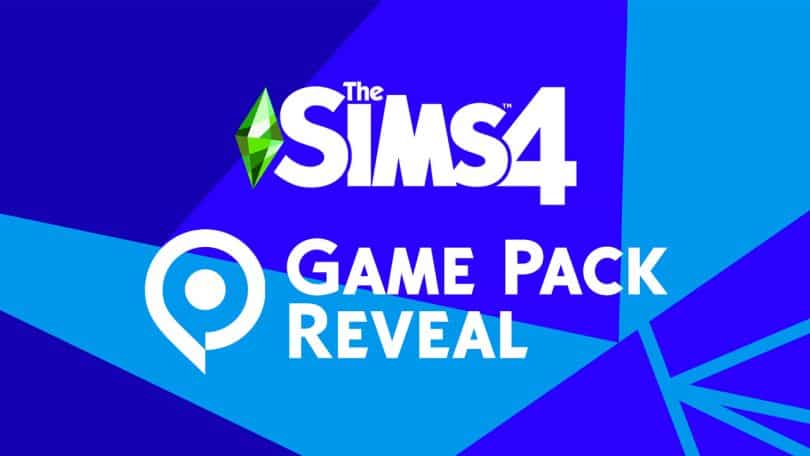 The Sims Team will be doing the official reveal of their 9th upcoming Game Pack for The Sims 4 TODAY (August 27th) starting at 11AM PT / 8PM CEST / 7PM BT.

The reveal will be shown during Gamescom’s Opening Night Live livestream where many other video game publishers will also reveal their upcoming games for various platforms. Since we know that the time zones can get a little bit confusing we’ve included a countdown down below to when the Opening Night Live livestream will begin. It’s not known when exactly will the Game Pack’s announcement take the virtual stage but we’ll keep you posted as soon as the announcement takes the stage!