It took a while to get to this point but your Sims are now a little bit smarter when it comes to using their Beds!

The Sims 4’s latest Update introduces a new “Relax” interaction on Beds which finally lets your Sims unwind on their matresses without having to either just sit on them or completely fall into a deep sleep. 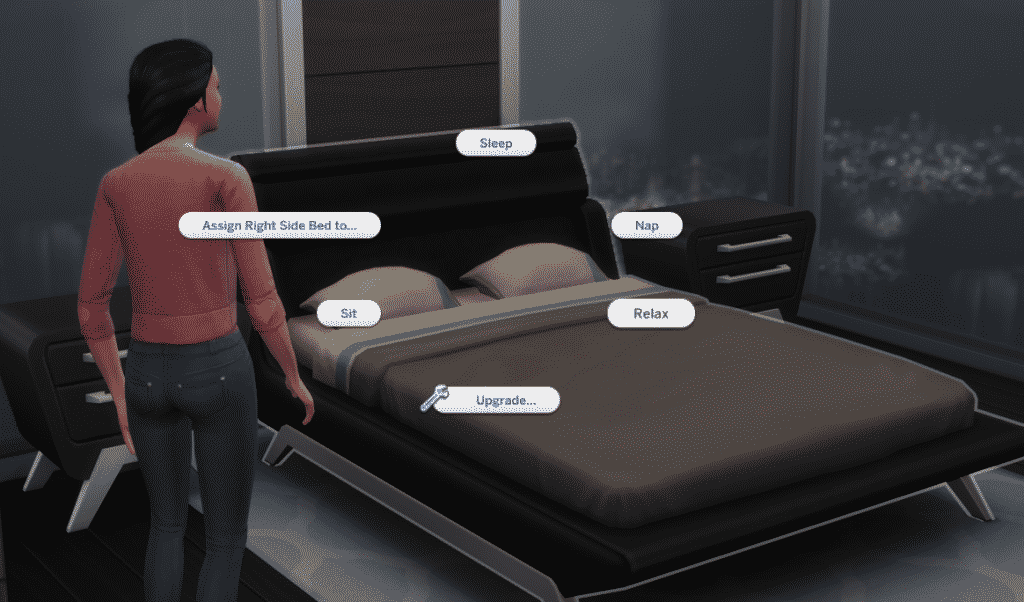 The Sims Team shared in their Patch Notes that Sims will also be able to do some relaxing multitasking – such as watching the TV. All you have to do is have a TV placed down somewhere across the Bed and you’ll be able to both watch the TV and Relax on your Bed at the same time! 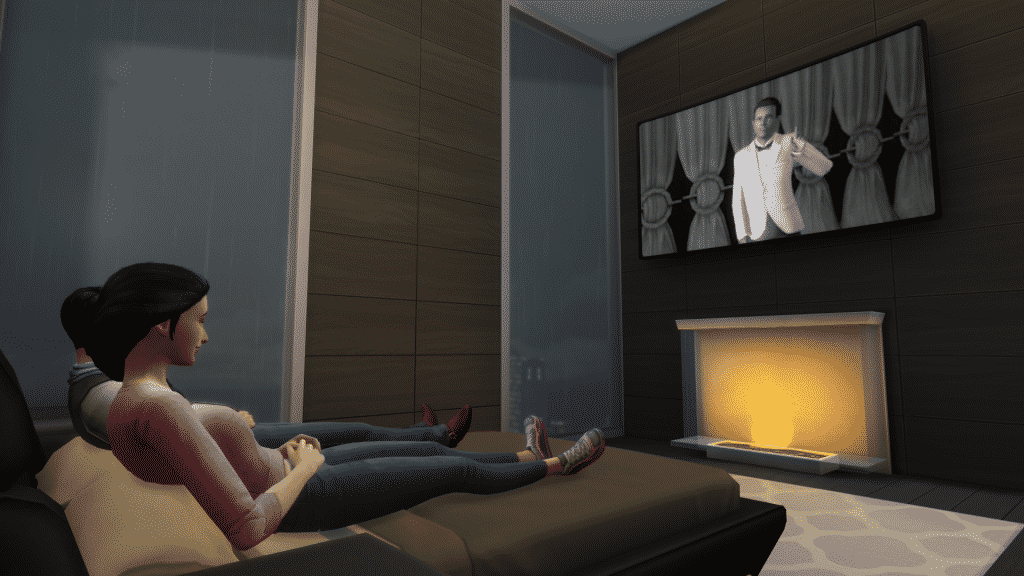 However, it seems that that’s pretty much it? I’ve tried to do some other “relaxing” activities while relaxing such as reading a Book. My Sim didn’t want to perform this interaction and instead decided to just sit up and read the book next to the Bed, probably meaning that this type of relaxing multitasking isn’t allowed in the game just yet. 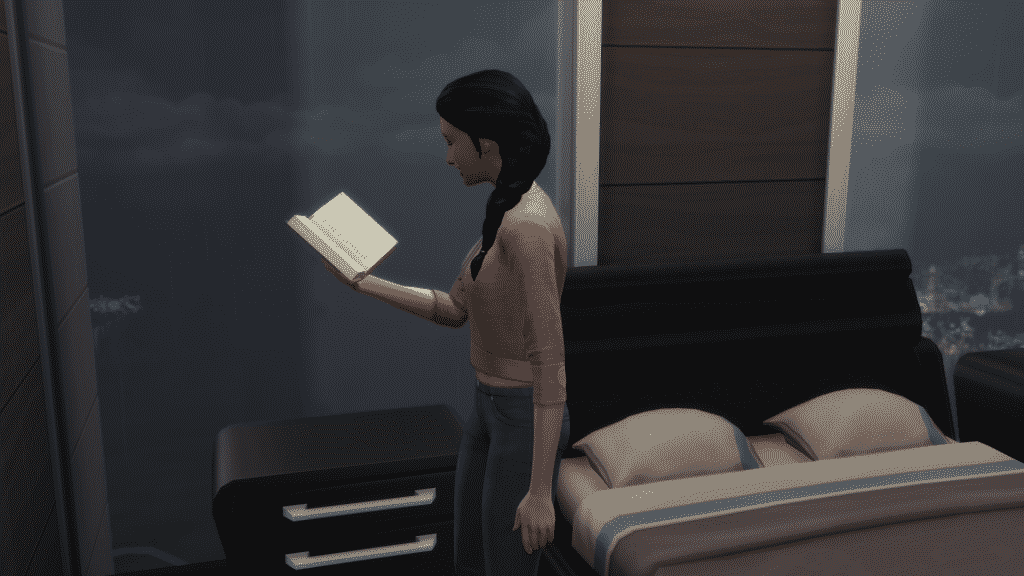 Another thing I’ve noticed is that if you have two Sims relaxing on a Bed at the same time they won’t be able to communicate with each other until they stand up or sit right next to each other – even though they’re just half a meter apart! 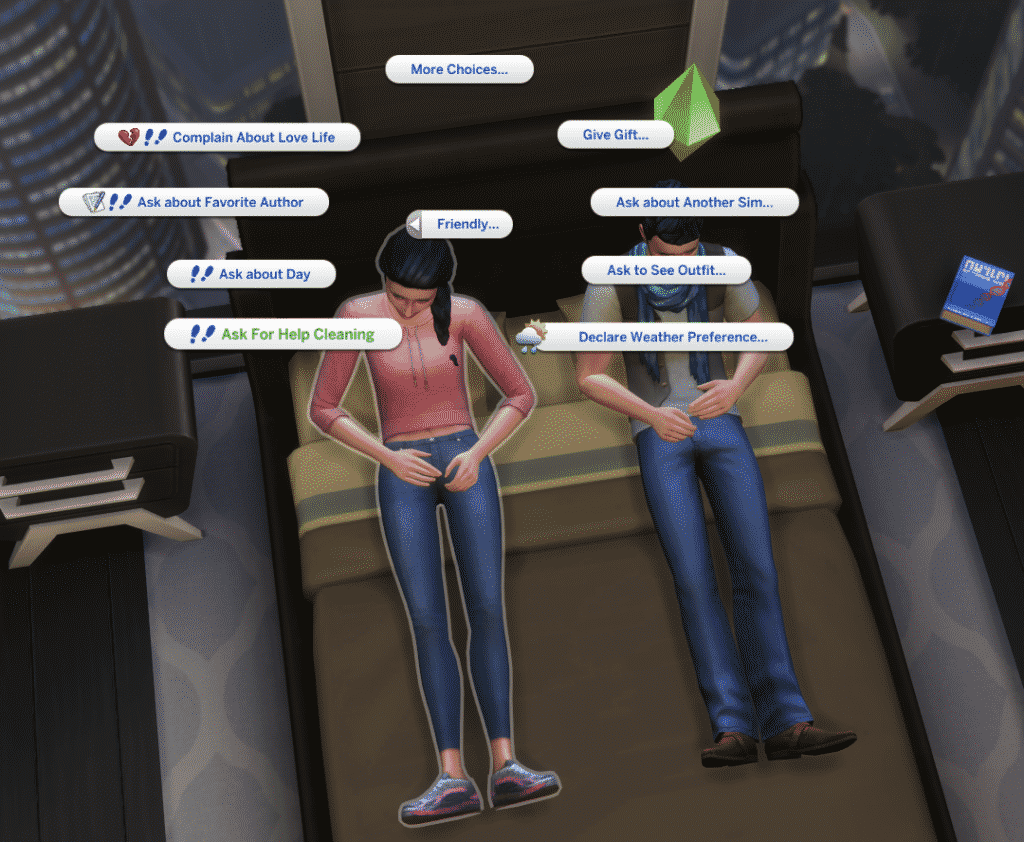 It’s clear that there’s still a lot of multitasking abilities left to explore when it comes to object and social interactions. I’m hoping that The Sims Team plans to further develop this aspect in the game because there’s a lot of potential for plenty of social interactions!