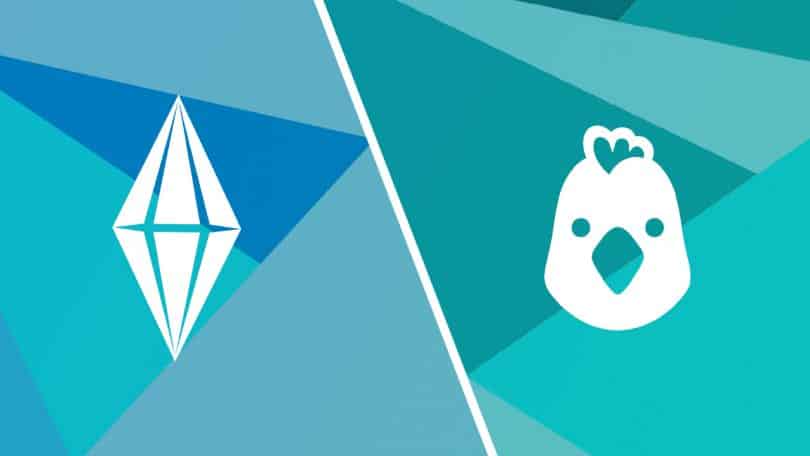 This week there are two big releases for The Sims 4 – the Base Game Update and the release of The Sims 4 Cottage Living Expansion Pack.

The upcoming update for The Sims 4 Base Game expected to release either this Tuesday, July 20th if we follow the pattern of previous Base Game Updates released right before Expansion Packs.

This week’s next big release is The Sims 4 Cottage Living Expansion Pack which comes out on Thursday. There is a different type of release for Expansion Packs this time around so check out our Countdown Post to know exactly when the pack is coming in your area!

The Sims 4 Base Game Update

The upcoming update for The Sims 4 is bringing tons of new features, including:

There’s a lot more featues and changes coming with the update that you can check out in the overview video below:

Since the Cottage Living Expansion Pack is set to release this Thursday it’s more than likely that the Base Game Update is set for July 20th release at 10AM Pacific Time.

Because there are a lot of changes and new features being added to the game with this update it’s likely that some of your favorite Mods / CC might get broken.

It’s very important to keep track of the creators of your favorite Mods / CC creators to ensure their creations work (or don’t work) with the latest update. We have a dedicated channel on our Discord Server with all the compatibility updates for well-known Mods!

Although that the game will automatically disable all CC and Mods the first time you open The Sims 4 after updating, it’s best advised that you don’t re-enable the Mods until mod creators confirm that their mods are safe / will be getting a compatibility update soon. Enabling your Mods / CC without assuring that they’ll work with the new Sims 4 version might break your game.

If, however, you want to test out your current Mods / CC and see how they’re working with the latest update I advise you to make a backup of your current save game folder (located in Documents > Electronic Arts > The Sims 4).

The Sims 4 Cottage Living Expansion Pack is set to release on July 22nd at 10AM PT. You can check out the exact release time of the pack in your area in the countdown linked above.

The Sims 4 Cottage Living, just like the last few Packs and DLC released will only be available for 64bit systems and won’t be supported by The Sims 4 Legacy Edition.

To ensure that you’ll be able to play the game properly make sure you check these things:

Stay tuned on Sims Community for all the latest news and articles on this week’s big releases!