Lately, I’ve been feeling nostalgic for some older gems in The Sims series and have once again fallen down the rabbit hole of The Sims Medieval. In my personal opinion, The Sims Medieval is the best Sims spinoff ever made (yes, including Castaway and Bustin’ Out). It was a work of art and did not receive the admiration it deserved. I was very sad that such a promising game led such a short life.

I’m not the only one who’s been rediscovering their love of this game, either. There have been a lot of The Sims Medieval posts circulating around the community which makes my heart happy. Of course with new players comes new challenges; I’ve seen a lot of people saying they have a hard time figuring out the mechanics of The Sims Medieval. They can’t keep their Heroes’ focus high enough to do well in quests.

I’m here to help with that! I’ve spent probably hundreds if not thousands of hours playing this game over the years. I pretty much know all the little hacks and things that add up to make the game easier. I’ll be outlining some tips that help me finish every single quest at Platinum level, no matter which Hero I’m playing. 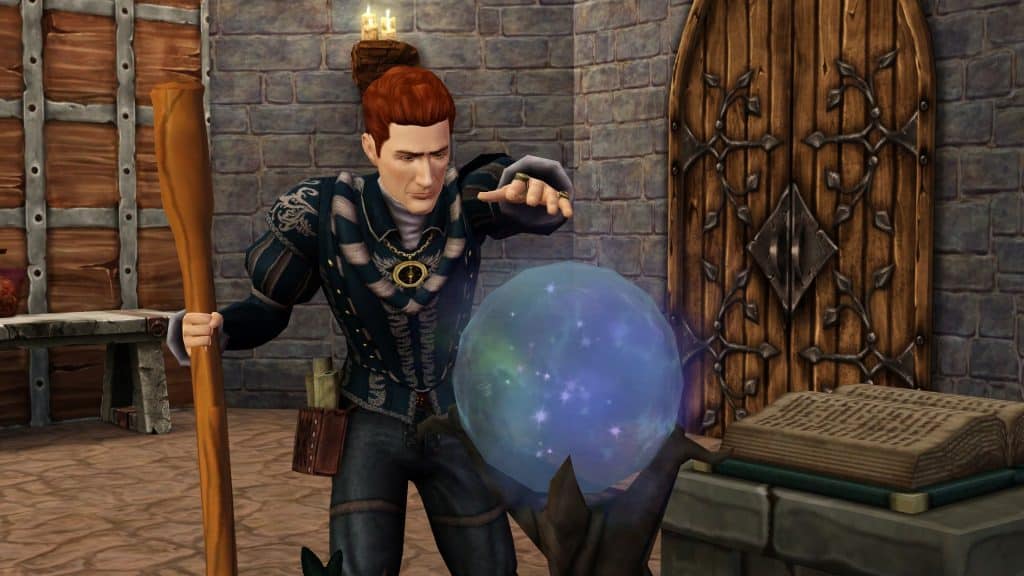 Unlike your Sims’ moods in The Sims 3, focus in The Sims Medieval is essential for success. Everything depends on having a high focus. High focus will boost quest performance and make your Heroes more likely to succeed at their jobs and quest steps. Low focus will tank quest performance and can even get your Heroes killed if they attempt to do something dangerous with low focus (like hunting or fighting).

Always always always maintain your Heroes’ focus. You always want it in the green, but the higher, the better. 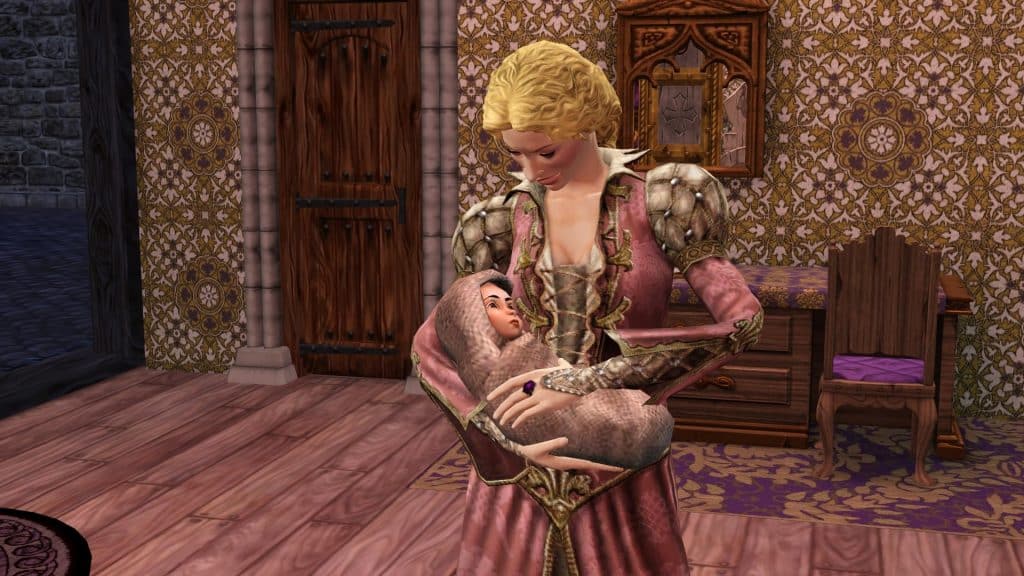 Getting Platinum Every Time 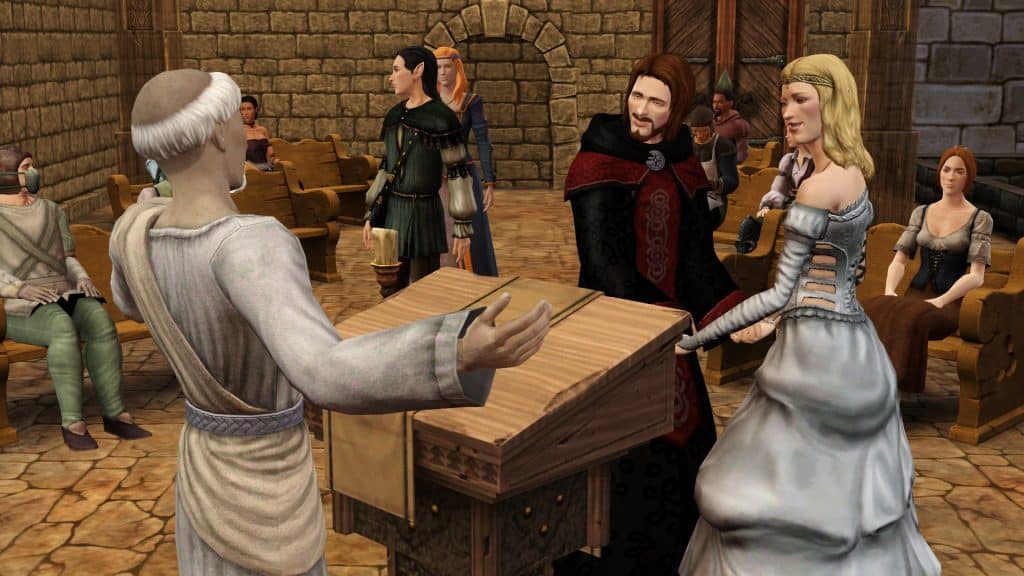 There’s really only one trick to this and it might be shocking to hear because it sounds counter-intuitive, but… finish your quests as slowly as you possibly can.

No, I’m not kidding.

When you plough your way through quests really fast, the performance meter has less time to fill up, which means you’ll miss out on the chance to finish a quest at platinum. Yes, there is a penalty for falling behind on your quests and you don’t want that, either. It’s a balancing act. Here’s how I platinum every quest: 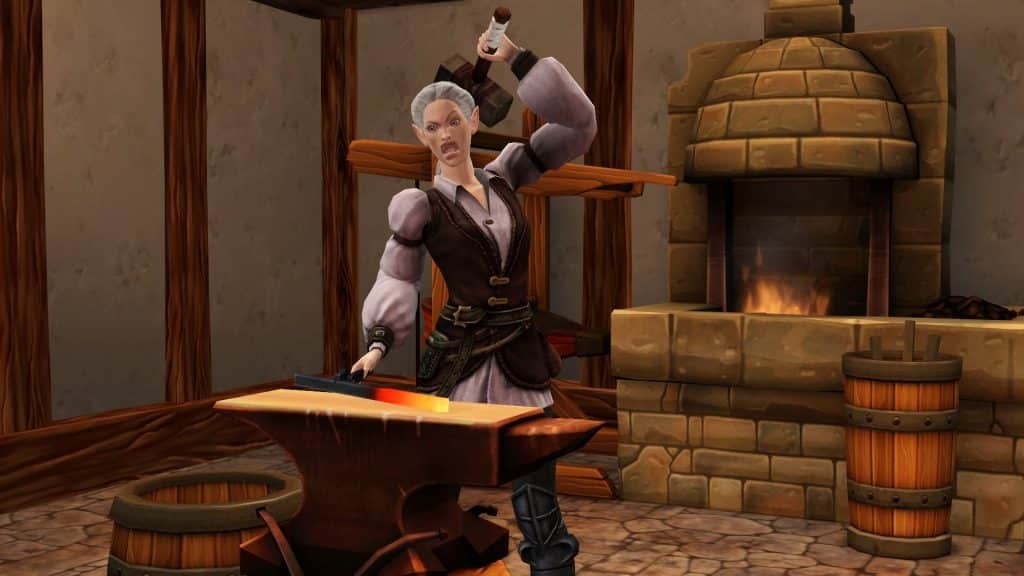 Each Hero’s profession provides them with their own set of perks/drawbacks. It’s beneficial to know how to make the most of each Hero’s profession. I won’t be going over every profession here, as some are more straight forward to play than others, but here are a few handy tips I’ve picked up for some of the professions:

And that’s it for now! Go forth and get medieval!

If you’re wondering where you can get The Sims Medieval, you can purchase it on Origin for $19.99 USD! This bundle includes the Pirates & Nobles expansion pack! Happy medieval Simming!