There’s no doubt that The Sims 3 holds some nostalgic charm for a lot of us. Even though The Sims 3 is not my favourite of the series by a long shot, I still find myself revisiting it fairly often these days for a few of those nostalgic features I did enjoy and miss in The Sims 4, like horses, teen rebellion and milestones, and being able to invest in real estate.

However, even diehard fans of this installment can’t deny that The Sims 3 is rather… unstable. It was unstable back in its hey day and is arguably even moreso now with modern hardware that the game no longer recognises. This is probably the game’s biggest weakness but the good news is that thanks to talented modders and players who have written good tutorials on how to tweak the game files, The Sims 3 can be the enjoyable experience it was meant to be. 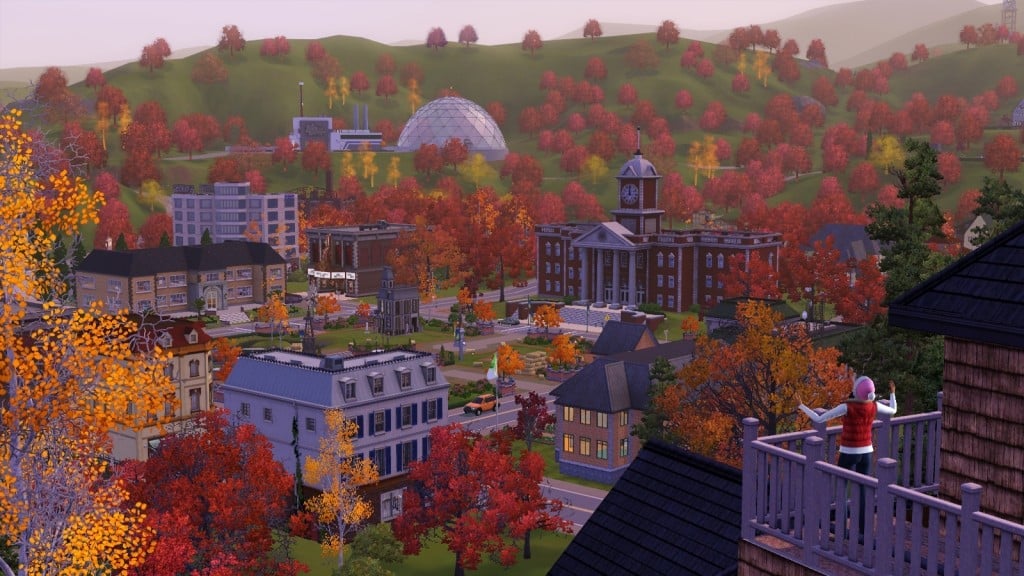 Let’s start with must-have mods, first. They’re easier to install. We’ll get to tutorials later on.

This mod is a life saver! It catches and attempts to correct script errors that too often corrupt your save and render it unloadable. If it catches an error it can’t correct, it “traps” the error and logs it so your save file can still load. The Error Trap has fixed so many problems in my Sims 3 worlds, particularly when it comes to Sims getting stuck aging or becoming trapped in an unroutable location.

Another must-have mod to keep The Sims 3 running smoothly is the Overwatch mod. This mod acts as a periodic cleanup tool that removes junk and buggy objects from your game every night at 3am. When left unchecked, all this junk can bloat your save file over time until it can’t even load anymore. The Overwatch mod switches off all televisions and radios in the world at 3am as well as deletes any abandoned cars sitting around town. This mod removes anywhere between 70-100+ abandoned cars every single night in my game.

If you’re familiar with Deaderpool’s MCCC mod for The Sims 4, this mod is its predecessor. It adds countless options to give you greater control over your Sims and your world, more for the convenience of the player than stability per se, but the mod can still be used to help keep your game running smoothly, too. For example, resetting Sims that have gotten stuck underground or some other ridiculous location or managing your unplayed households.

Lazy Duchess recently released a new mod for The Sims 3 that’s meant to speed up the game and make it load things faster. Build/Buy, CAS, and gameplay should all see noticeable performance improvements but Lazy Duchess does caution that this mod is not a fix-all miracle potion for the game. You do still need to have a good computer with strong specs that can handle the game to begin with and you should still have other performance-enhancing mods installed. After testing it out myself, I saw significant improvements in gameplay and Build/Buy, but not much of a difference in CAS on my system. Please read the install instructions carefully as this mod is not installed the same way other mods are.

This mod is an absolute necessity for any Sims 3 players who like to play through generations. Crowds of Sims stuck outside rabbitholes, waiting in a queue to enter single-file through the only available entrance is a huge contributor to lag and schools are the worst for it. Every child and teen in the world attends the same school and if you’ve been playing for a while, you can easily end up with 40+ kids and teens standing around outside the school waiting to get in all day and never actually make it inside the building before the school day ends. One way to alleviate this issue is by placing more schools in the world and using mods to assign all the kids and teens in town to different schools. Another way is to install this mod. I find using this mod a lot easier than reshuffling my whole world around. Be sure to read the instructions carefully! Some premade school lots need some edits to work right with this mod. Pre-existing saves require a bit of setup as well.

Now for the more complicated stuff. Tutorials that show you how to edit things in the game yourself. I am decent with computers but not a computer genius by any means and I was able to follow along with these tutorials. The graphics card tutorial did require some intense concentration on my part to follow along with. With that said, let’s get into the tutorials!

How to Allocate More RAM to The Sims 3

By default, The Sims 3 only uses a maximum of 2GB of your computer’s RAM (temporary memory). This means that even if you have 16GB of RAM, The Sims 3 will still only use 2GB and you won’t see any difference to performance even on a high end system. This tutorial walks you through how to make the game use more of your computer’s RAM to get the kind of performance your system should be able to handle.

Please please please read the tutorial very carefully! Your graphics card’s RAM is not the same thing as your system RAM. You must know your system’s RAM to be able to follow this tutorial. It is very important that you do not allocate more than half your computer’s RAM to The Sims 3. For example, I have 16GB of system RAM, which means I can allocate a maximum of 8GB of RAM to The Sims 3.

How to Force The Sims 3 to Recognize Newer Graphics Cards

I’ll be honest, this tutorial was a bit tricky for me to get through and follow along with but with enough focus and concentration, I managed okay and got it working in my game. If you are not a computer whiz, I recommend setting aside a good chunk of time where you have no distractions so you can really sit down with this tutorial and pay close attention to each step.