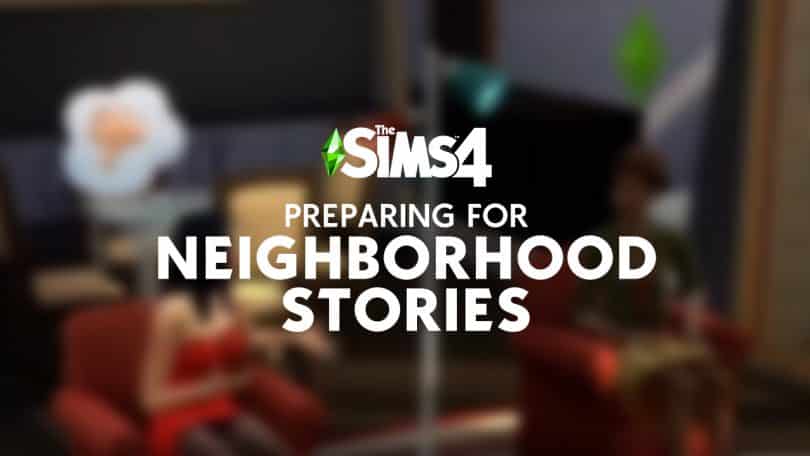 The Sims Team is releasing a significant content update for The Sims 4 Base Game on November 30th that delivers Neighborhood Stories.

Note that this is only the first version of Neighborhood Stories, meaning that you can expect more complex features and options in the future. We can also expect more autonomous decisions from Sims in the future, meaning that the inactive households will be able to progress without your input on the prompts given to you via neighborhood phone calls: 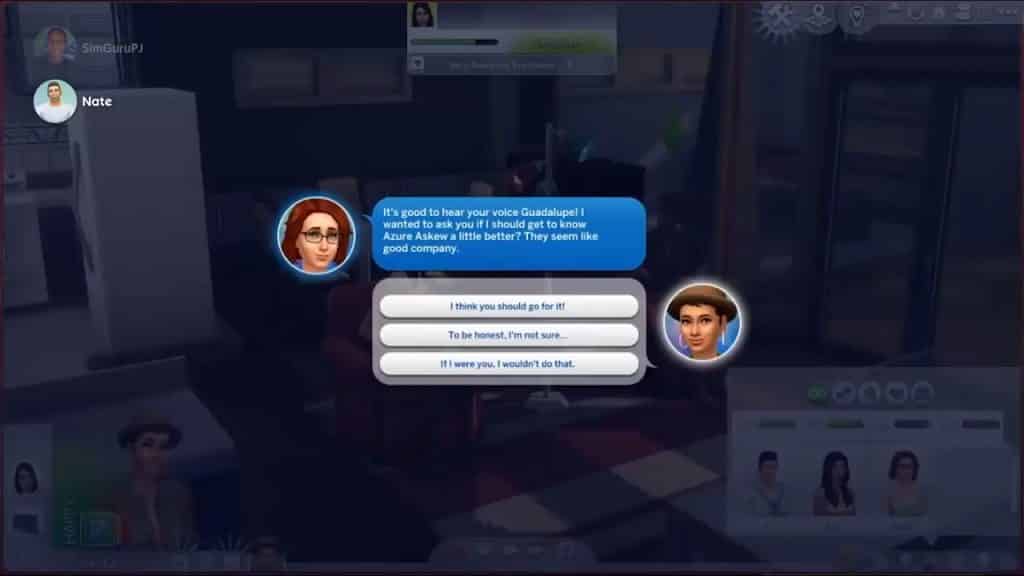 For more details and information on the Neighborhood Stories Update check out the announcement post!

So, what do I need to prepare for?

The Neighborhood Stories feature is beginning to add a whole new layer of complexity outside of your active household. Even though The Sims Team did assure that your game and current in-game progress should remain intact, it’s better to take extra precaution with the following steps to ensure your progress remains. Here’s how:

If you play the game on PC/Mac then this step is a no-brainer. Heavy script mods like MC Command Center, which already have their own version of Story Progression, will definitely conflict with the upcoming Neighborhood Stories feature. To ensure that your save files don’t get corrupted after the update, remove the Mods you might have installed. Your favorite modders have probably already heard about the upcoming update, so you should expect Mod updates that are compatible with Neighborhood Stories shortly after.

Backup Your Save Files

Once again, better safe than sorry! If you play on PC / Mac you can backup your save files by going to Documets > Electronic Arts > The Sims 4 and copy-pasting the saves folder to a location outside of the save game sphere. For a full tutorial play it safe and ensure your save game files are healthy and ready for the next update! If you’re just getting started with Mods / CC make sure you check out our handy guide!

Those who play The Sims 4 on Xbox or Playstation can backup their save files from their console settings. For this you can either use the Console’s Cloud Storage or External Memory. We have a handy tutorial on this specifically for the Playstation Console, but the process should be somewhat the same for Xbox players as well.

Just like with previous Patch Releases, this one is expected to come out at 10AM Pacific Time. To make things easier we’ve included a countdown below that counts to the exact moment when the patch should drop.

For patch notes, detailed guides and more on Neighborhood Stories stay tuned on our website!