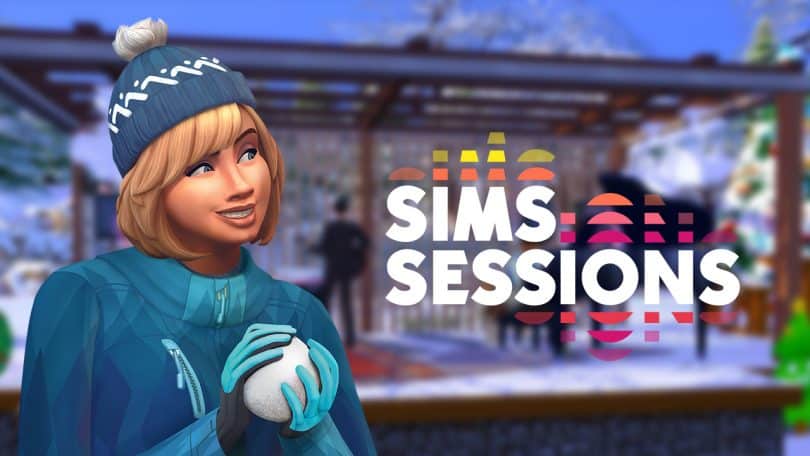 Back in June of this year, The Sims team introduced us to a limited time event called Sims Sessions. Featuring the likes of Bebe Rexha, Glass Animals and Joy Oladokun. The event its self was received well throughout the community however, since the event ended, we haven’t heard if or when we could potentially see Sims Sessions return.

Despite the unknown surrounding the Sims Sessions, it got me thinking about what a Winterfest Sims Sessions event could look like and also what kind of music you’d probably hear as well as who could be performing.

While the first Sims Sessions event was held in Magnolia Blossom Park in Willow Creek, there are a number of different places where a Sims Sessions event could be held. Magnolia Blossom Park could easily be turned into a Winter Wonderland. You could also look at the world of Mt. Komorebi from Snowy Escape that is already home to several different Festivals, Granite Falls from Outdoor Retreat, Glimmerbrook from Realm of Magic and you could maybe even look at Henford-on-Bagley or Brindleton Bay. 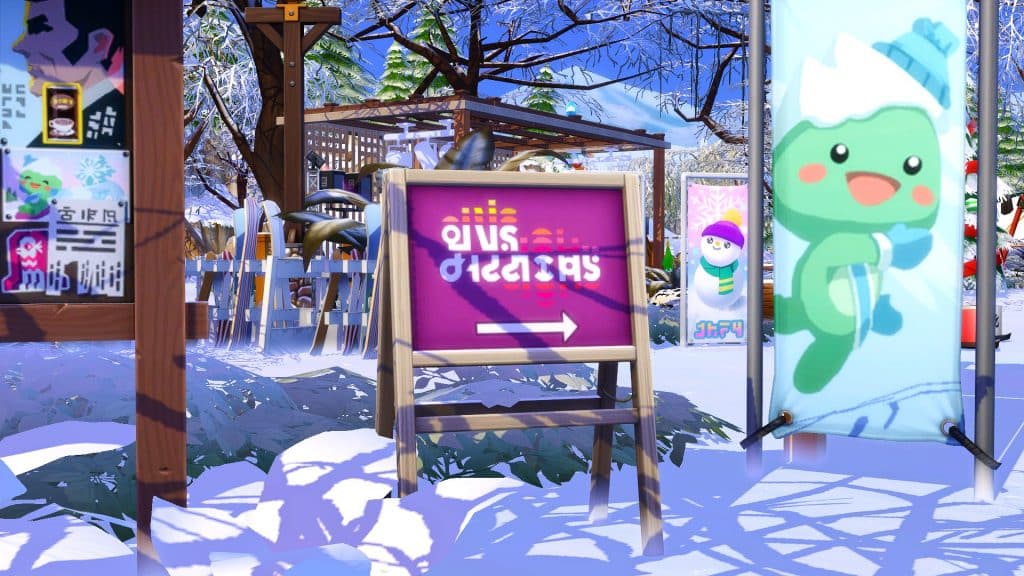 As well as the centre stage where your Sims would be able to catch the latest performances from your favourite artists, you would of course find a variety of vendors offering merchandise as well as food & drink, an area to kick back and relax with friends and family and a handful of activities your Sims could take part in while waiting for acts to come to the stage. 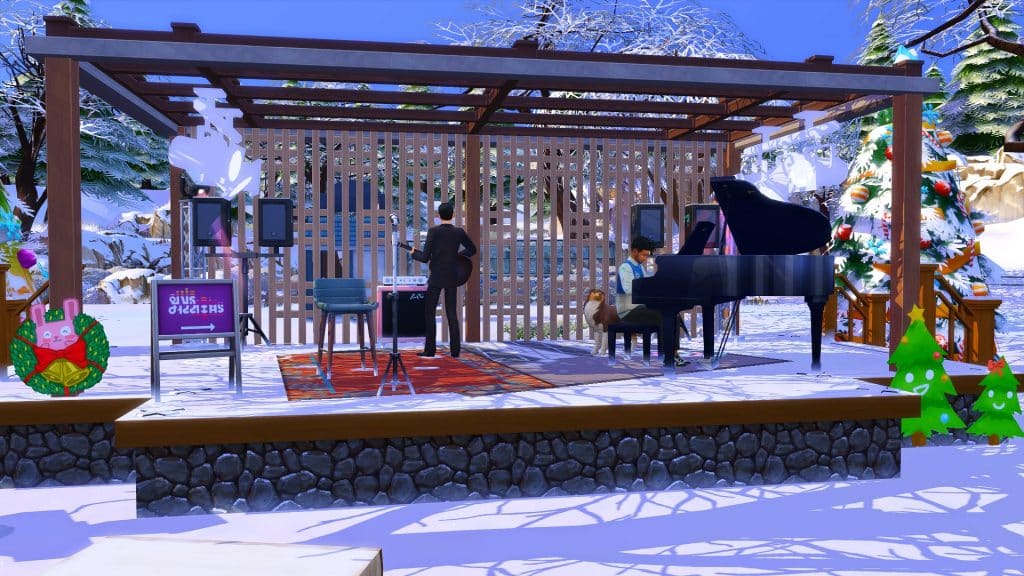 For example, you could have the following artists perform as Sims at a Winterfest Sims Sessions event.

Here’s a playlist of some of the songs that could be a part of a Winter Edition of the Sims Sessions. It would be a mixture of some tracks from The Sims games past and present as well as music from various artists and of course a festive song or two!

Take a look at our playlist below where you will find songs from BTS, Taylor Swift, Ed Sheeran, TWICE, The Sims games past and present and some classic Christmas tunes too!