Meet Colten, one of the newest residents to move to Oasis Springs.

Having completed university life at Foxbury Institute, it was time for him to take his first steps into the adult world.

Before settling on moving to Oasis Springs, Colten had considered city life in San Myshuno and living in an apartment there. While he loved the idea of living in the city, he decided that it wasn’t quite what he was after. Colten also considered moving to StrangerVille, but there was something peculiar that he just couldn’t put his finger on. However, with a job opportunity at FutureSims Labs as an Apprentice Inventor popping up, he took the chance and moved to Oasis Springs.

With a new home and a new career, things were coming together nicely. 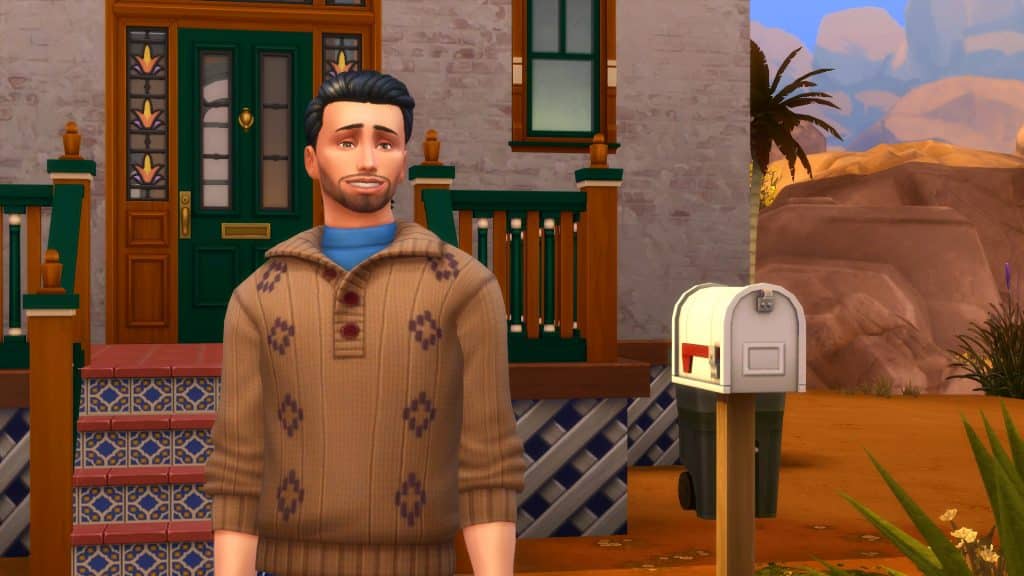 While  another Monday had rolled around again, it was now Colten’s first day at FutureSims Lab. Even though his shift doesn’t start until 10am, he wanted to make sure he gave himself plenty of time to get ready and commute to his job. With an alarm set for 6am, Colten eventually got up just before 6.30am. There was a weird sense of calm as the sun began to peek through the windows. It was also very quiet, which was a huge difference to how things were when living in the Foxbury Dorms.

Colten decided to take things slowly while he got ready for his first day. After a quick shower, it was time for some breakfast. Something he didn’t want to skip out on, as he wasn’t sure how his induction day was going to go. Sadly, breakfast wasn’t as good as Colten had hoped. With overcooked eggs and toast and a questionably tasting coffee, cooking definitely was something he needed to work on and soon too!

There was no point dwelling on breakfast, as it was time to focus on leaving for work and the day ahead. 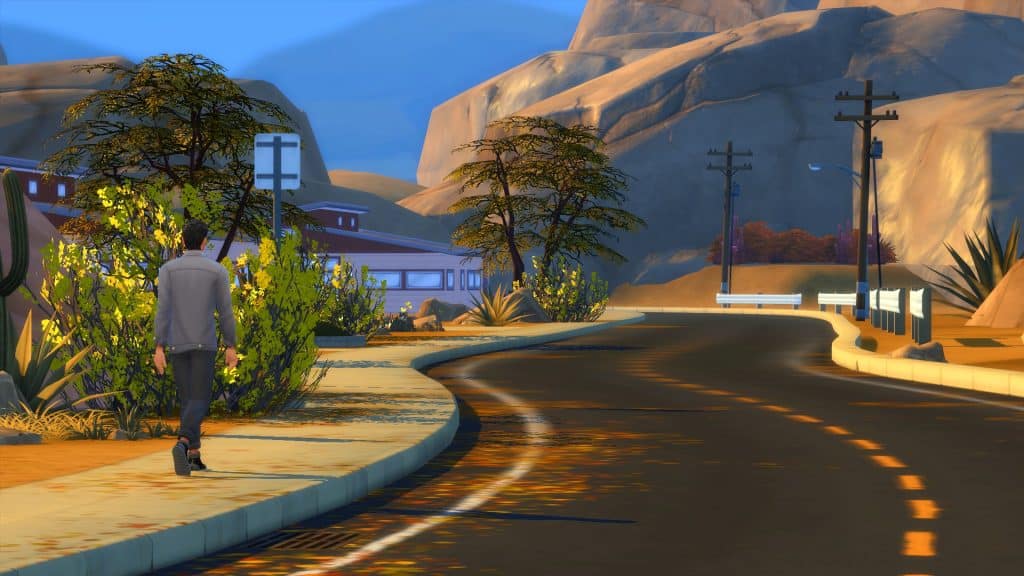 The walk to work was pleasant, it was a beautiful Fall day, and it was also the first time Colten had ventured further than the path leading to his house. It didn’t take too long to get to work, either, but it also allowed Colten to reflect on his move and his new career. 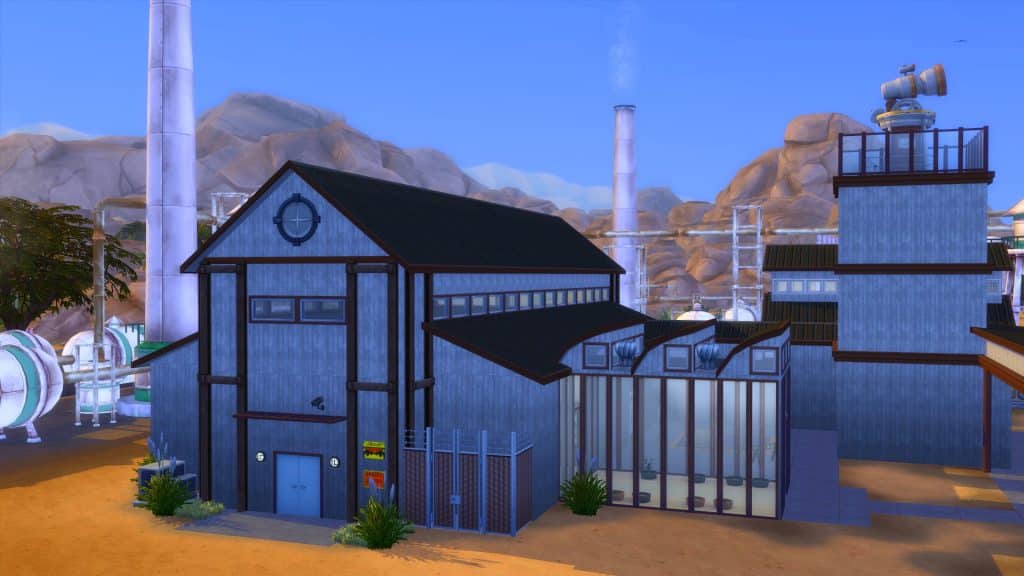 After his induction to FutureSims Lab, Colten got started on his daily tasks. As he was working on his first experiment, he overheard some senior colleagues talk about how people believed Bella Goth was still missing in Strangetown. They were discussing how they seemed to be close to proving that she actually was and unravelling the secrets of Strangetown. This was a place Colten was led to believe never actually existed. There had been so many different reports, rumours and even conspiracy theories over the years that it was hard to tell what was the truth and what wasn’t. Was it actually all a lie after all this time?

After a quick break for lunch, Colten returned to his work. He couldn’t help but hear the same group of colleagues talk about similarities between Strangetown and StrangerVille. He tried not to dwell too much on what they were saying, but maybe that peculiar feeling Colten had about StrangerVille wasn’t so peculiar after all?

The day continued without any issues. Colten was getting used to his new surroundings at the lab, as well as getting to know his colleagues. It was still unclear what Colten would be working on in the long run, but for now, a series of smaller experiments and plenty of research projects would keep him busy. 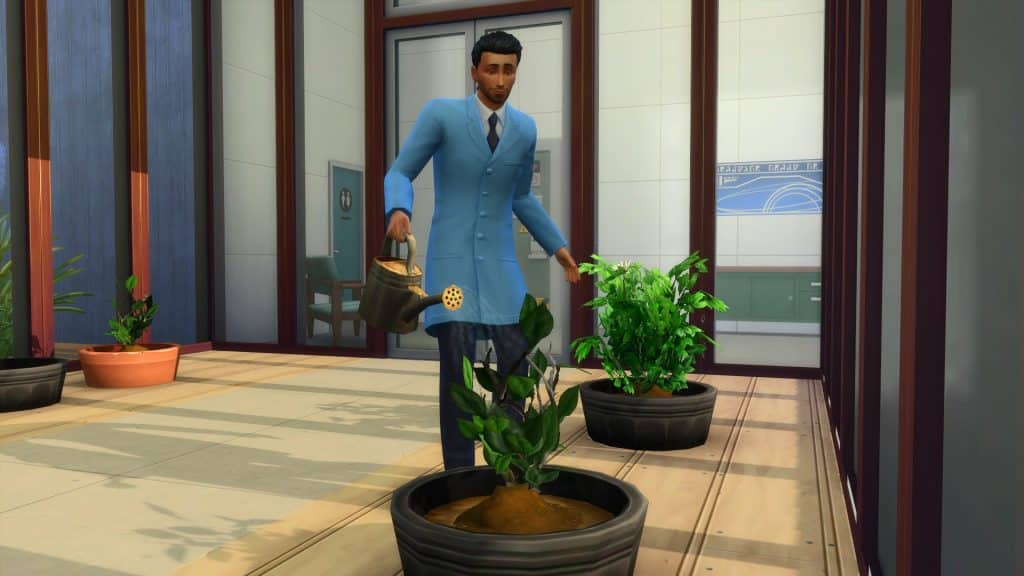 With his first work day coming to an end, Colten took some time to explore the rest of FutureSims Lab as well as tend the plants out in the greenhouse, tidy up and get ready to head home.

Overall, Colten’s first day seemed to go pretty well. Even though it is still early days, he’s excited to see what else is in store for him. Perhaps it won’t be long until he creates his first invention, who knows what it might be? 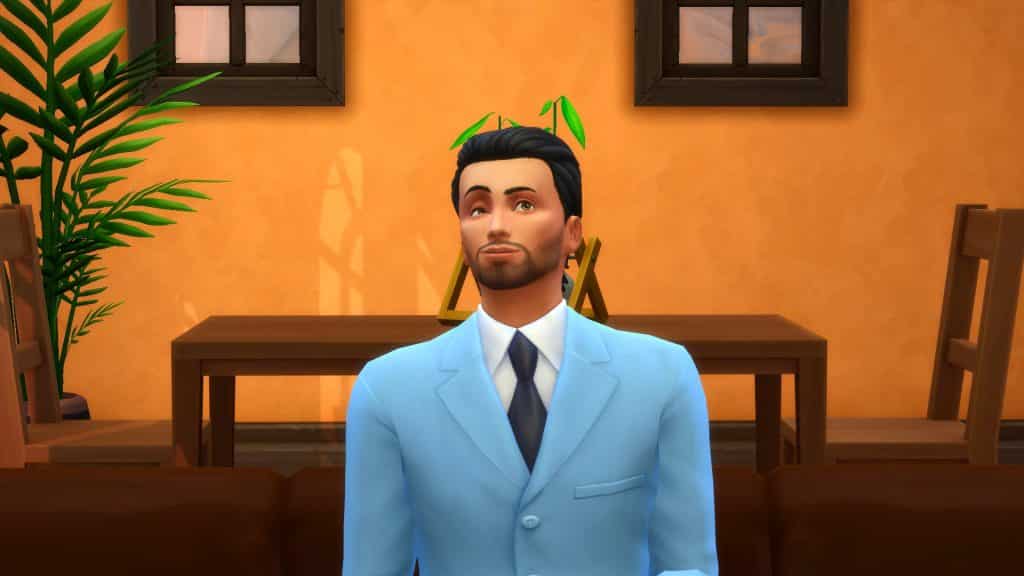 Upon returning home, there is one moment that stood out in Colten’s mind from his first day at FutureSims Lab, and that was all that talk about Strangetown and StrangerVille. Maybe he could research more about it himself to understand what is already known about the two towns. Surely, there is no harm in doing so if no one knows? If not, he would have to try and get in on the project somehow, but who would even consider an Apprentice Inventor?

For now, it was clear what Colten needed to do, but first a good well-earned sleep was in order. After all, tomorrow is a new day!