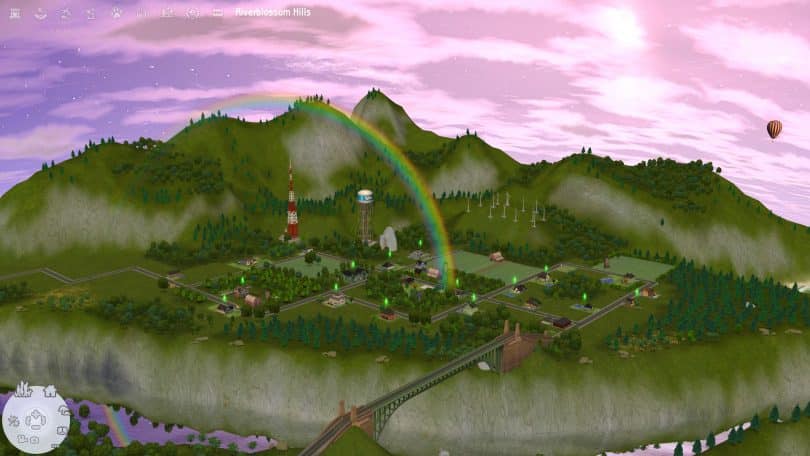 Lately, I’ve seen so many Simmers revisiting The Sims 2, which is awesome because The Sims 2 is an awesome game. In fact, most Simmers agree that The Sims 2 was the golden age of The Sims series. But as amazing as The Sims 2 is, it’s not perfect and does have its own set of glitches and problems, some of which can completely destroy your neighbourhoods if you aren’t careful.

A lot of people experiencing The Sims 2 for the first time may not know that there are, unfortunately, many ways you can unknowingly corrupt your Sims 2 neighbourhoods. There are a lot of actions the game allows you to do so naturally, you assume it’s safe but it actually isn’t. The good news is you can avoid corrupting your neighbourhoods pretty easily if you know the common causes of neighbourhood corruption and avoid them.

How Do I Know if My Neighbourhood is Corrupted? 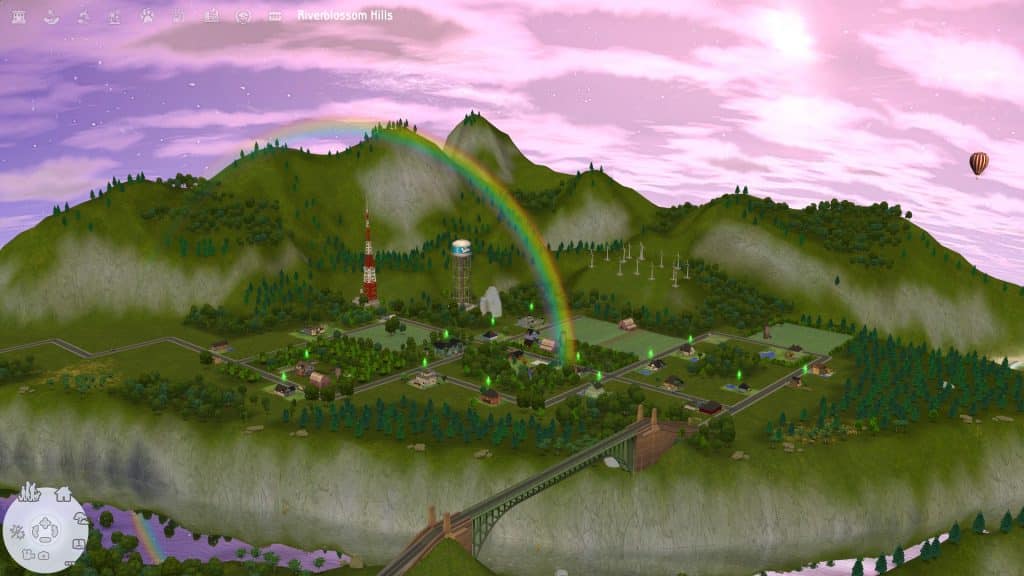 There’s a few telltale signs that your neighbourhood has become corrupted.

How Do I Fix a Corrupted Neighbourhood? 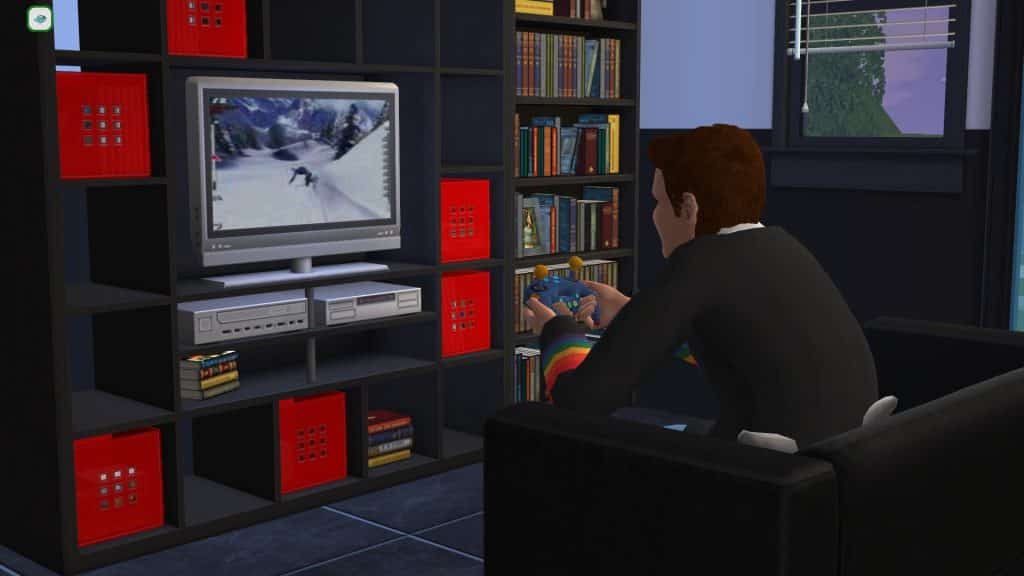 Once a neighbourhood has become corrupted, it’s done for. Sooner or later, it will completely blow up on you even if it’s still playable for the moment. The only way to fix it is to reset the neighbourhood back to its original, uncorrupted state.

The easiest way to do this is to just reinstall the entire game but this actually isn’t necessary if only one neighbourhood is corrupted. There is a way to reset only the corrupted neighbourhood without reinstalling everything but it does take some more time and effort. You will have to delete the whole neighbourhood and replace it with its original version. Doing this will completely wipe all your progress in that neighbourhood and essentially revert it back to the way it was when you first opened it.

Navigate to Documents > EA Games > The Sims 2 > Neighborhoods. Then find the folder for the neighbourhood that is corrupted. The folders all have a code name but here are the folder names for every neighbourhood:

Now locate where the original, unmodified files for your corrupted neighbourhood are. They will be in the folder that corresponds with the pack they shipped with.

And you’re done! Your neighbourhood has been successfully reset!

How Do I Prevent Neighbourhood Corruption? 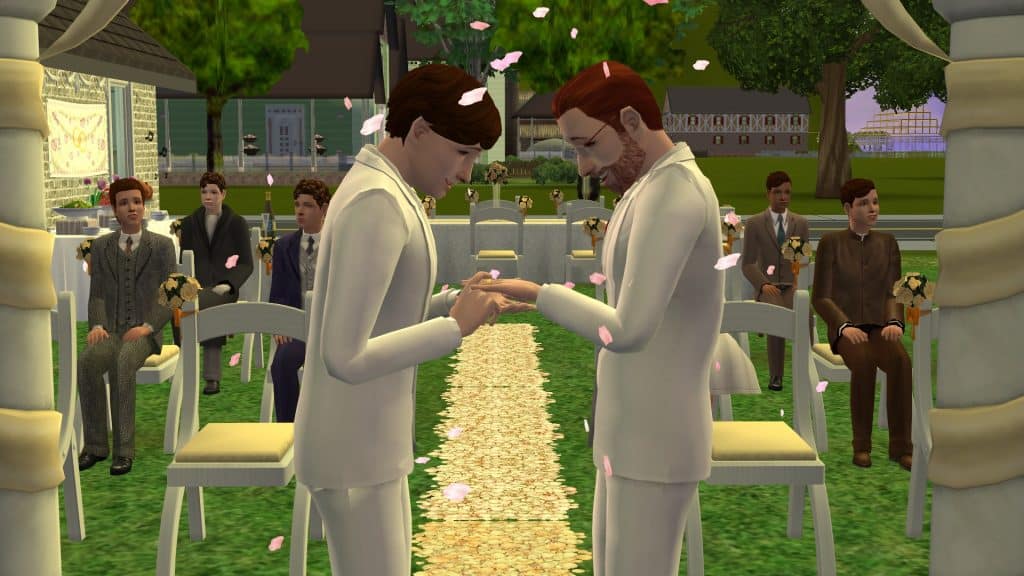 Of course, resetting your neighbourhood means losing all your progress you made which can be gut-wrenching if you’ve been playing a neighbourhood for a long time and have an emotional attachment to all your Sims there. The best way to keep your neighbourhood safe from corruption is to avoid doing things that risk corrupting it in the first place. You’d be surprised how many seemingly benign things can actually corrupt your neighbourhood.

To keep your neighbourhood safe, avoid doing any of the following actions: 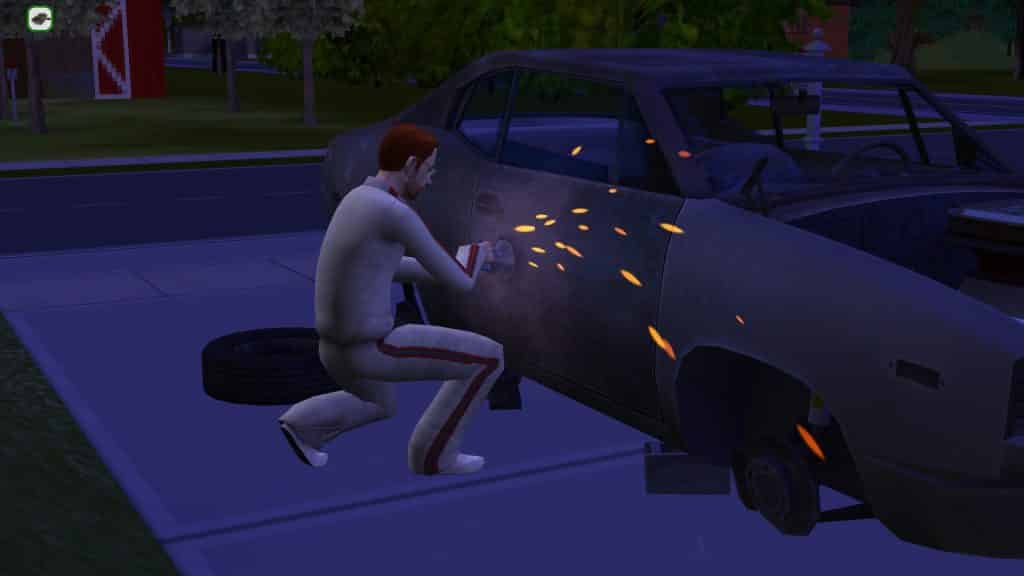 There are also a number of mods that have been created to help minimize the dangers of corruption. The Sims Wiki also has a list of those mods and we highly recommend installing all of them if you are a mod user. They will protect your neighbourhoods in the long run.