However, you need to repair your game first!

The Sims 4 had an obnoxious problem ever since Seasons came out. The game would have random bouts of lag spikes whenever you would Enter Build Mode and exit it, leaving a much lower framerate to the player.

Players already found a method of temporarily solving the issue by going into the Game Options through the Escape key button, which would often resolve the lag issue.

This issue would also sometimes pop out of the blue when doing certain placements on lots. Let’s just say that the lag issue had a mind of its own most of the time. After almost 4 years of this major issue I can’t believe I’m saying this but the lag has been resolved! From what I can tell so far from playing the game! Please don’t take my word for it 100%!

I know, most of you are going to say “well my game has gotten worse”. Which, in reality is true! The latest update for The Sims 4 did resolve the lag. However, it seems that there are some interferences with the lag improvements that came with the latest update causing the game to lag even more. Thankfully, all of this can be resolved.

If you’re playing The Sims 4 on PC/Mac through Origin all you have to do is right-click on The Sims 4 cover and select “Repair”. This time around the process of repairing the game lasts a little bit longer, especially if you have multiple DLC packs installed.

The Repair option will re-update some of the core essential files for The Sims 4 and its DLC. It might take a few minutes until your game is ready to play. 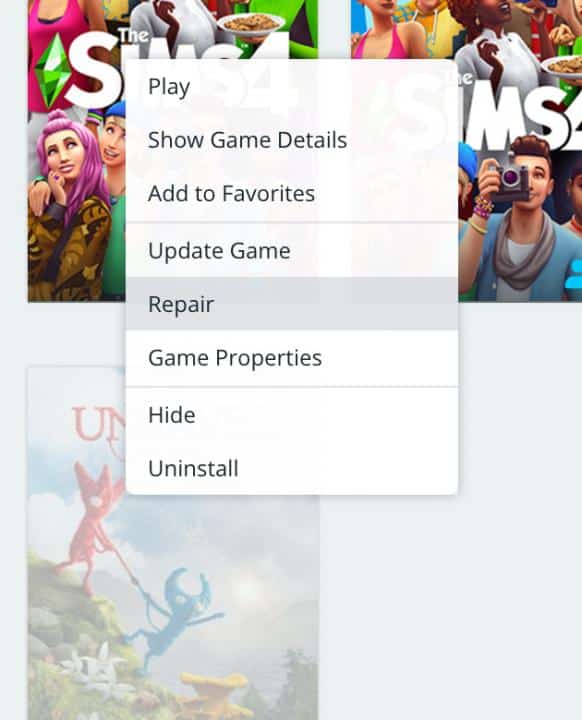 Krista, one of our team members, told me that The Sims 4 was lagging heavily for her yesterday when she was doing the Tartosa World Overview. A similar thing happened to me as well after updating The Sims 4, causing the game to have an extremely low Frames-Per-Second in almost any scenario. The “Esc” method that I’ve been using for so long didn’t work this time.

After disabling CC/Mods entirely and still seeing no improvements whatsoever, the only solution that came to my mind is Repair. Needless to say that this solution worked like a charm.

One of the most difficult lots that always caused a major lag per load was the Watson’s Household Lot in Henford-on-Bagley. I’m assuming it was extra difficult for the game to render the 64×64 lot along with 5 different Household members. 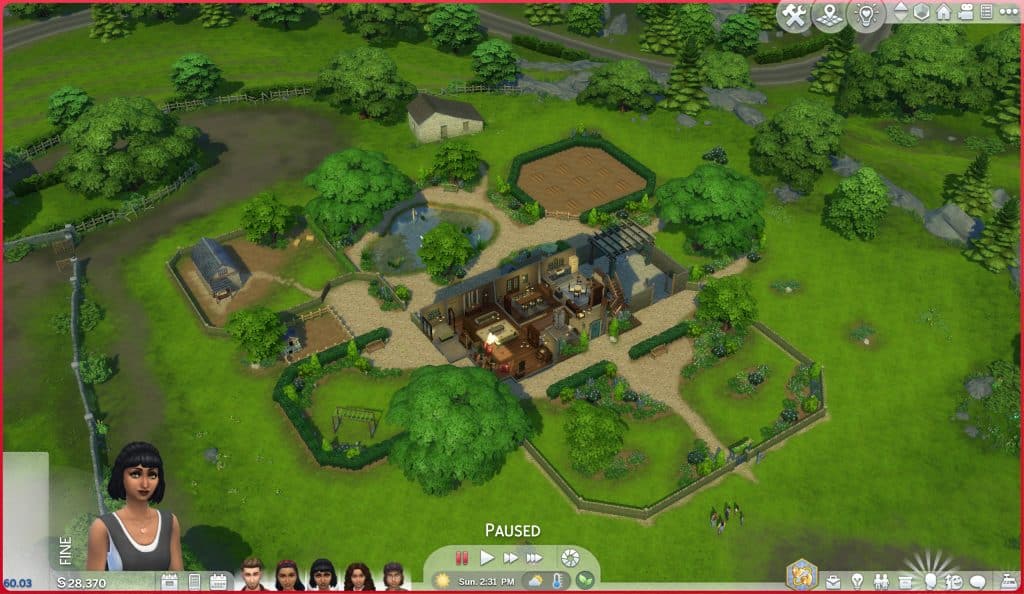 Going back and forth between Build Mode any lag issues and framerate drops that I’d have before didn’t stick in the end! The game would continue to run smoothly. 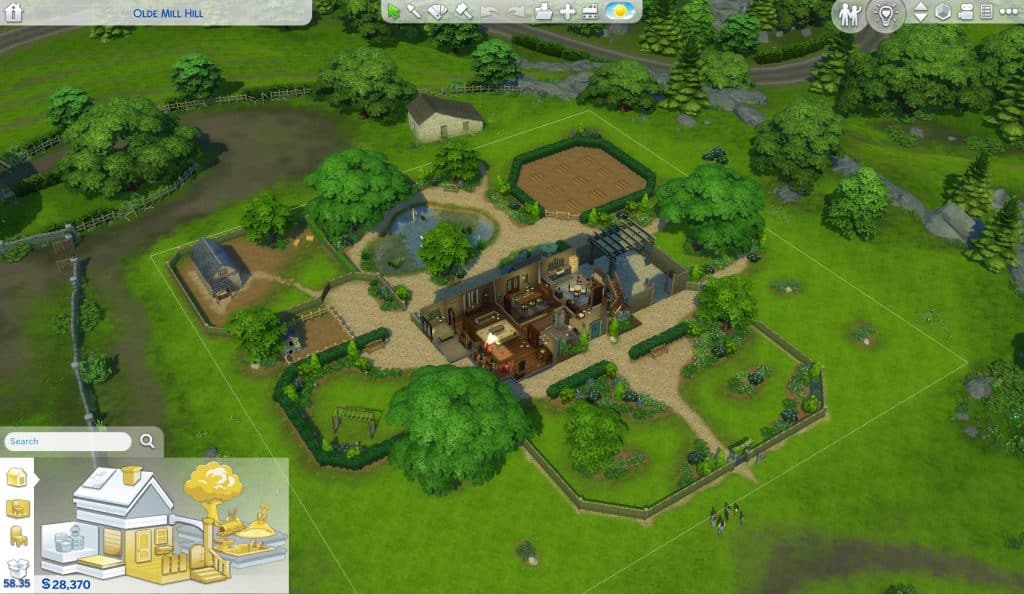 Of course experiences with framerate drops and lag also vary depending on which computer/laptop you’re playing on. The framerate screens that you see above have been taken on an M1 Mac with 16GB of RAM. All game settings are set on High (1440p) with all of the Packs installed, including My Wedding Stories.

The performace of The Sims 4 on my Windows PC has also improved after applying this solution with the game running incredibly smoothly now.

Oh, and also Krista’s game got a positive framerate improvement too.

The Patch Notes mention that the update should “improve performance when switching from Live to Build Mode in certain cases” There have also been numerous other Bug Fixes that could’ve impacted the improvements in the game’s FPS stability.

Now that we have the Framerate Lag resolved, can we get improvements on the Simulation Lag next?

Let us know how your game runs after using the “Repair” method in the comments down below!