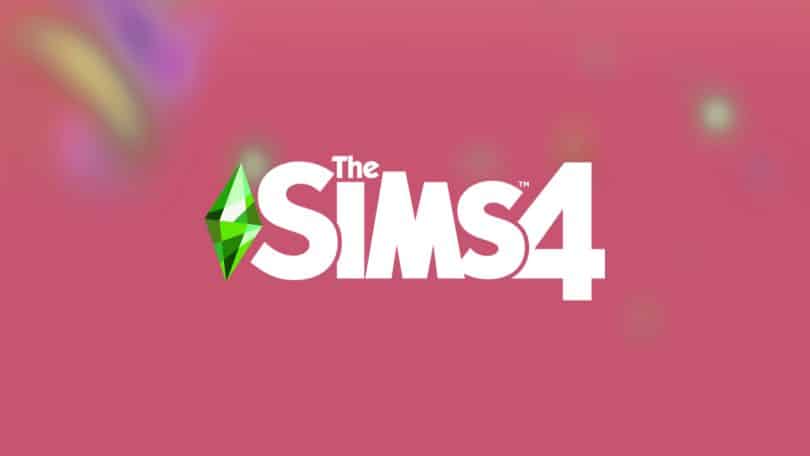 It’s gonna be May!

The Sims 4’s last quarter has just passed! In case you missed out, the previous Roadmap for The Sims 4 was called Simthing to Celebrate, including two Kit releases and a Game Pack release.

The Roadmap brought three paid releases, including Carnaval Streetwear Kit, My Wedding Stories Game Pack and Decor to the Max Kit. There were also plenty of Free Sims Deliveries, as well as Content Updates and Fixes for The Sims 4 Base Game. 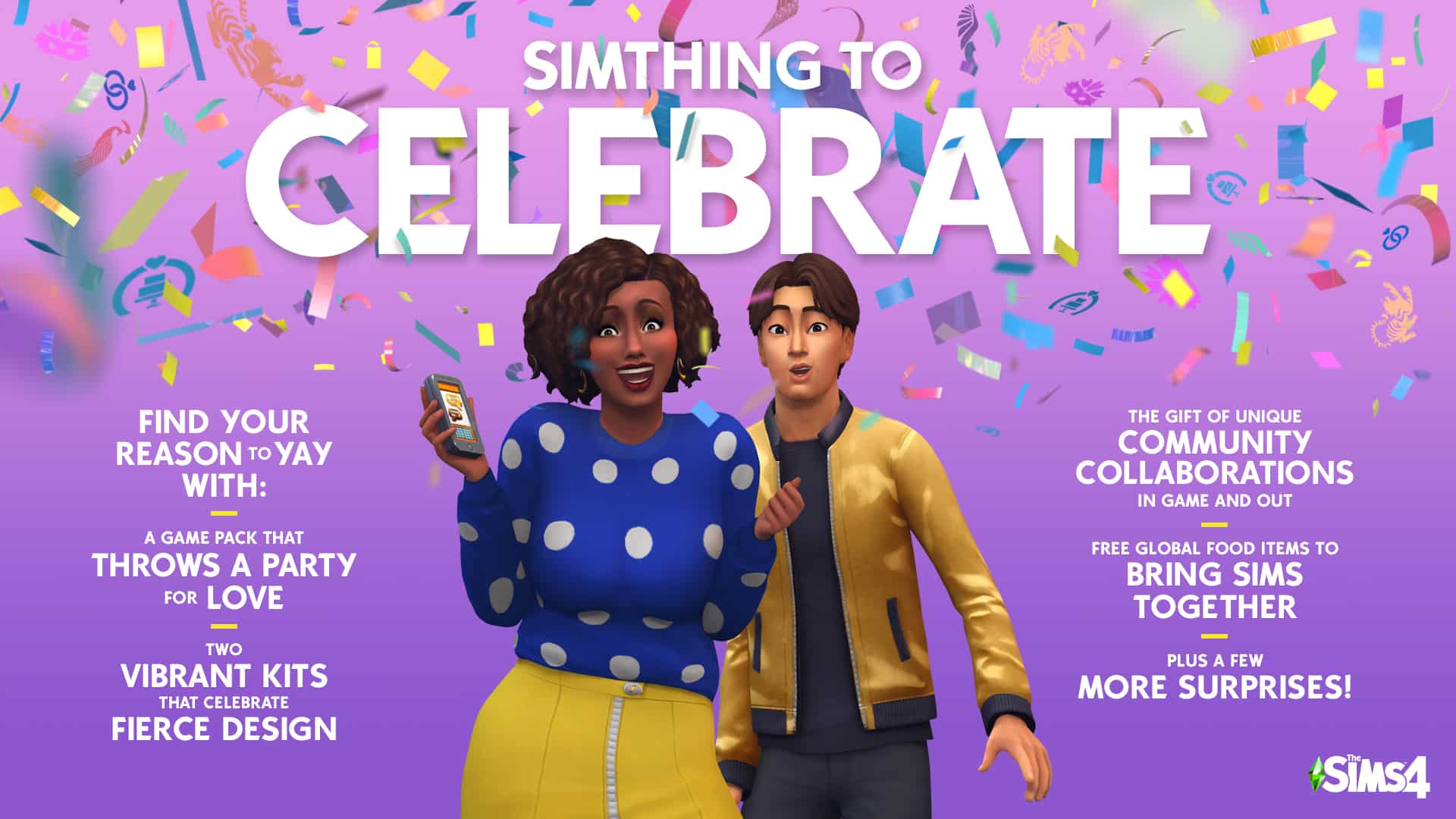 The previous Roadmap lasted from January until the end of March 2022. This left many wondering when is the next Roadmap being released considering this one was just wrapped up.

The Sims Team has responded on Twitter to a tweet, teasing that we should be expecting a new Roadmap for The Sims 4 starting May!

We’re hoping the next Roadmap for The Sims 4 is filled with surprises and will make sure to keep you updated when the time is right!

What are your hopes for The Sims 4’s upcoming Roadmap? Let us know in the comments below!