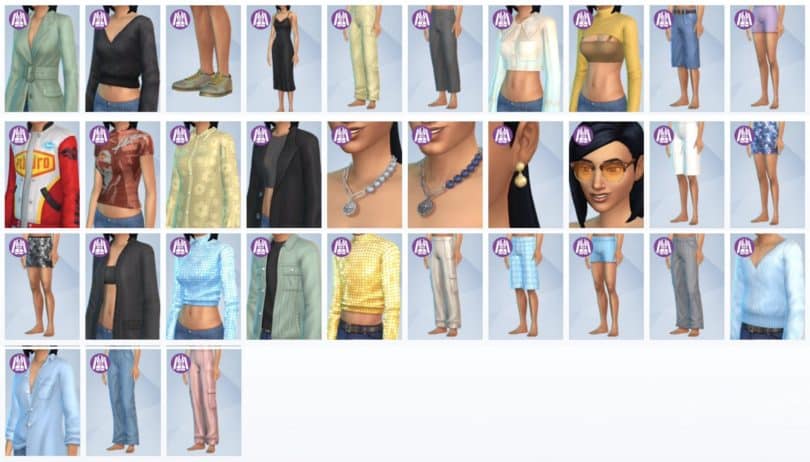 The objects preview for The Sims 4 Moonlight Chic and Little Campers Kits are here!

The release of The Sims 4’s Latest Update is focused solely on the new feature that is Customizable Pronouns. Although this feature currently is only available in English speaking countries, the update has been released for everyone to help prepare the game for the upcoming Kits releases.

The upcoming Kits, Little Campers (Build Kit) and Moonlight Chic (CAS Kit) are scheduled for release on May 26th across PC and Consoles.

The update has revealed the full list and objects preview of the upcoming Kits. So let’s dive deeper into the previews!

Thanks to Simmatically for uncovering the Object Previews that you see below: