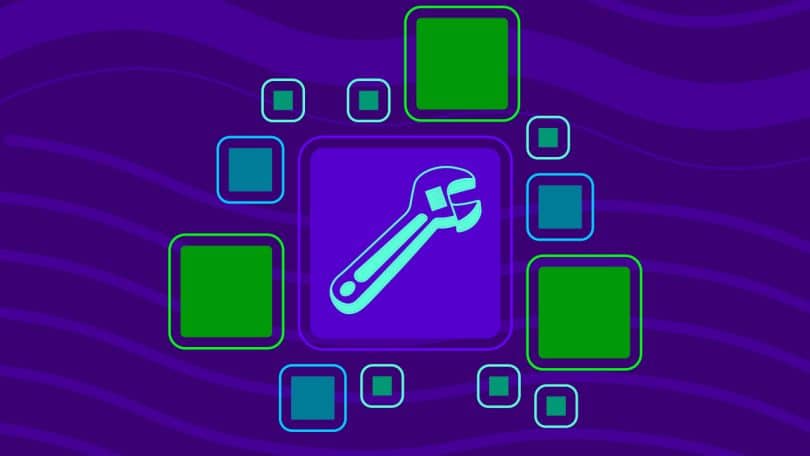 A list of Broken and Fixed Mods affected by the new patch!

The Sims 4 had released a brand new update on PC and Consoles this week! Although when it comes to bugs and fixes the list there haven’t been any improvements, the team did change a lot of things when it comes to Text Strings. Specifically because of the addition of Customizable Pronouns!

The update changed a lot of things when it comes to the Text Notifications. So naturally, it’s expected for some things to not work the way they intend to. Especially with Mods that might rely on the Notifications system and usage of Pronouns within each notification.

Creator and player luthienrising has compiled a huge list of Broken and Updated Mods for The Sims 4 over at The Sims Forums. Highlighting some of the affected areas after the latest update, as well as keeping track of Mods that are outdated and don’t work and Mods that have been updated after the recent Patch.

For anyone who plays The Sims 4 with ReShade filters, there’s also a special note from Creator Simp4Sims:

For anyone having issues with MXAO and DoF using ReShade, seems like these are broken with the recent Sims patch — only ReShade 5.1 is working. If you can update then do — but know that some presets may be incompatible or require additional setup to work properly.

Mods like TOOL, Color Slider and more have been affected by this Update. There’s also a huge list of confirmed Mods that have been checked as fine!

FOR MODDERS: There’s also a new Tuning Description file update that you can download now from The Sims Forums!

You can keep track and contribute to the list if you find something is not working right in the official discussion on The Sims Forums linked down below!