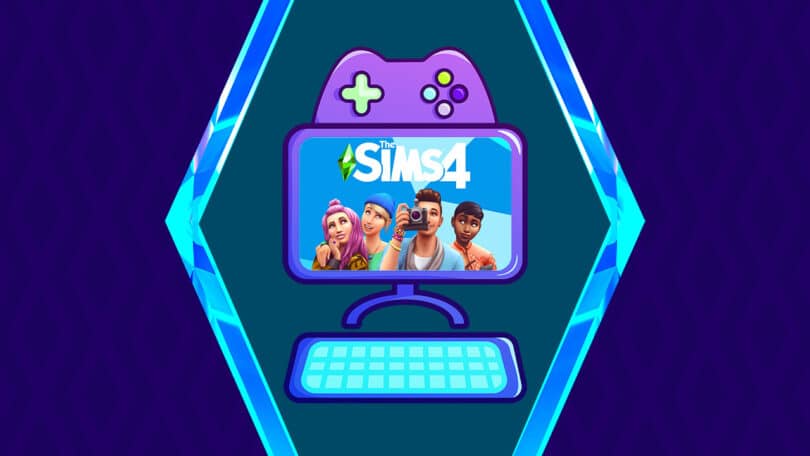 There’s a brand new update for The Sims 4! Find out what’s new and fixed in the Patch Notes.

The Sims Team has released a brand new update for The Sims 4 on PC, Mac, Xbox and Playstation.

It was announced last week that this update will be covering certain Bug Fixes for The Sims 4 on PC and Consoles.

To download the latest version of The Sims 4, simply open your Origin program and if the game doesn’t update automatically, right click on The Sims 4 and select ”Update”. If you play on Xbox and Playstation, you should Check the Game for Updates in case Automatic Updates are off.

Hope everyone got a chance to watch the Behind The Sims Summit livestream that happened just a short couple of weeks ago—pretty exciting stuff in there if you didn’t!

We have a small update here as we get ready for the upcoming release, so let’s just go on in and see what you can expect in the update.