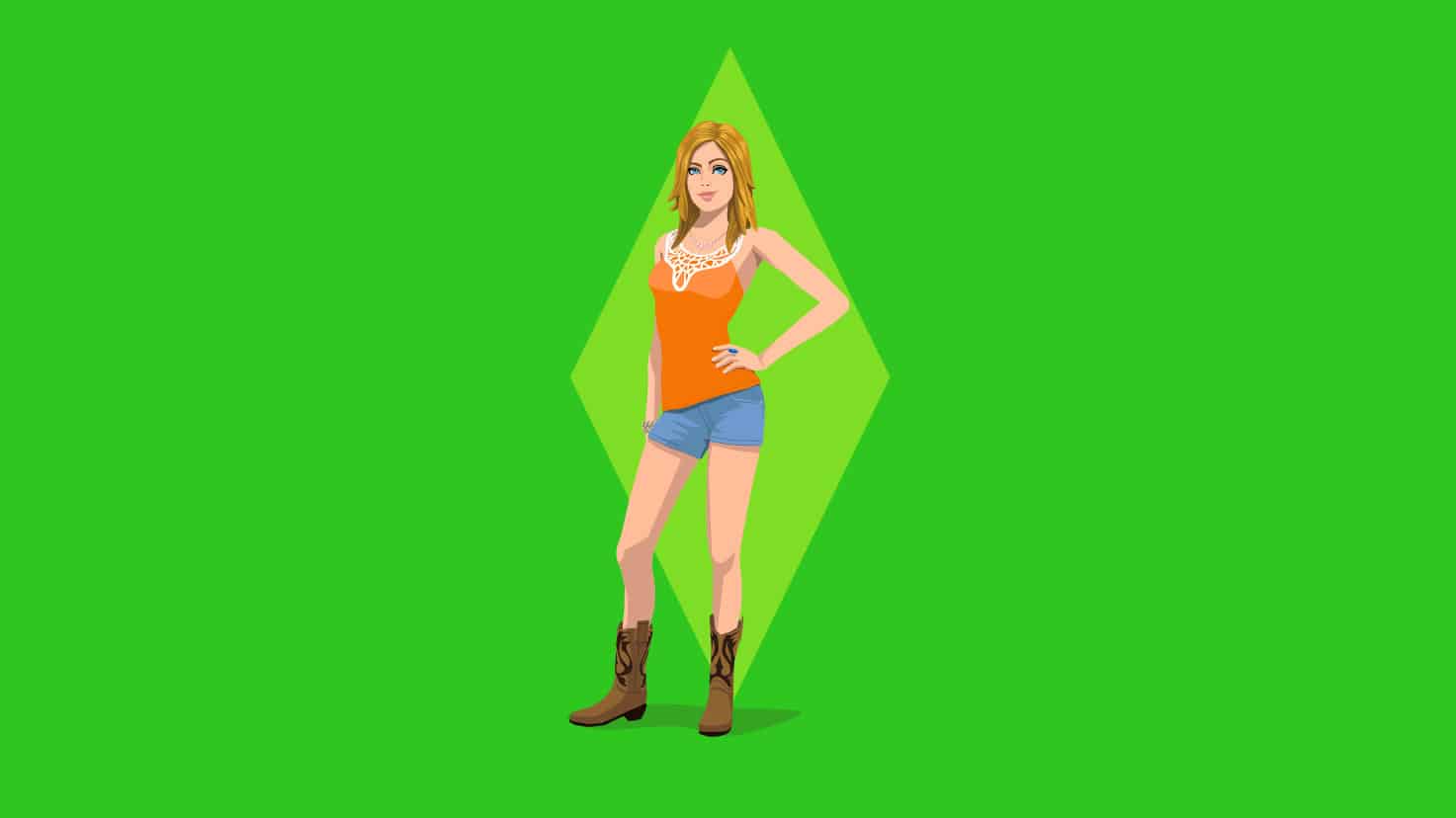 Our fierce Babs has joined the #LiveToPlay line up representing female characters in gaming! http://t.co/Syi6TPMuZ5 pic.twitter.com/Jt8DtDCAZn

Back at E3, we unveiled three special designs of powerful female characters featured in our games at the show: a Rebel Fighter from Star Wars Battlefront, Faith from Mirror’s Edge Catalyst, and Alex Morgan who is featured this year in FIFA 16.

This week at gamescom, we unveiled two new female characters to the collection. Read on to learn what makes these characters so special and if you happen to visit our Business Lounge, be sure to try and snag an exclusive button of one of these characters. 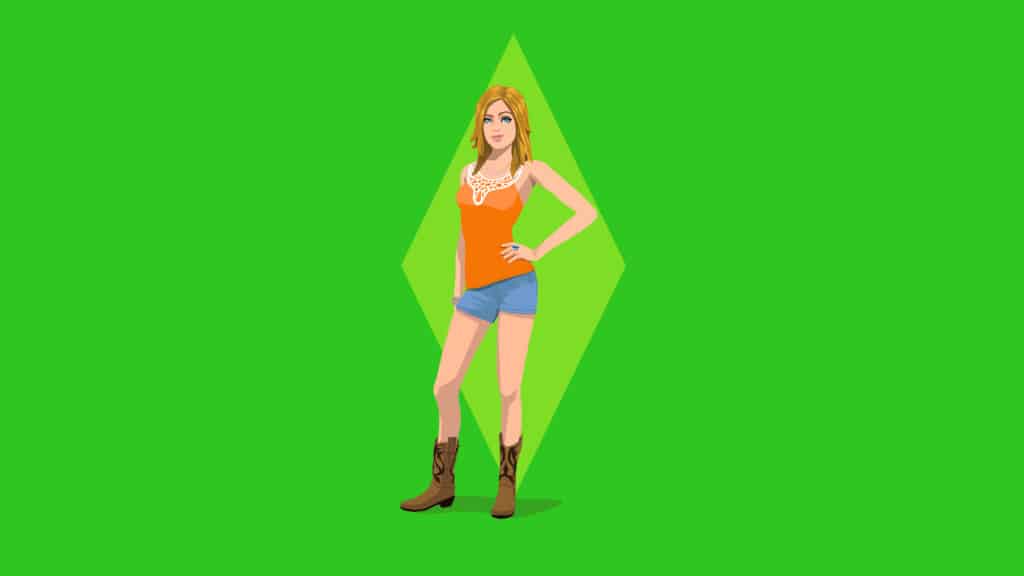 First Seen: The Sims 4
Skills: Romance
What Makes Her Tick: Her quest for true love (until her creator and controller changes their mind, of course!)
How does the Sims team approach building female characters?
“The team thinks that representation is important, so when creating the tools to create Sims, it focuses on inclusion, and being able to make whoever the players want to make. Since The Sims 4 is a life simulation game, it gives you the power to create and control people – so our players need to be able to make Sims that look like them, and look like their friends and family. You can make Babs an astronaut who doesn’t care about finding love, or make a Sim that befriends – or marries her. She can be whatever you want her to be.” – Lyndsay Pearson, Senior Producer, The Sims 4.