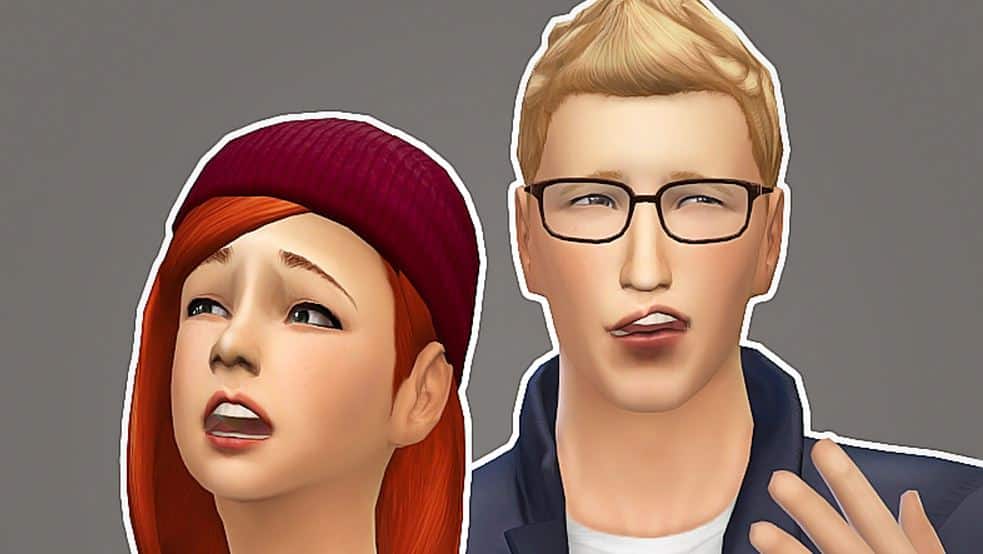 With the release of many games after The Sims 4, simmers are bound to expand their interests to other games. Usually, from what this simmer has seen, crossovers only ever happen with TV shows, not with other games. Especially not horror. But Tumblr user berrysweetboutique, who usually specializes in berry sims, has surprised everyone and decided to cross The Sims 4 and the newly released horror game Until Dawn, making the characters from the Triple A horror game come to life in the Sims.

Below is a picture that’s been slightly edited to combine the pictures to save space. Under that, there are links directly to the individual photos.

I've been playing The Sims games since 2013, and I absolutely adore them and the community. I've started making my own custom content and sharing it. My hobbies outside the Sims include gaming, sleeping, and browsing Tumblr.