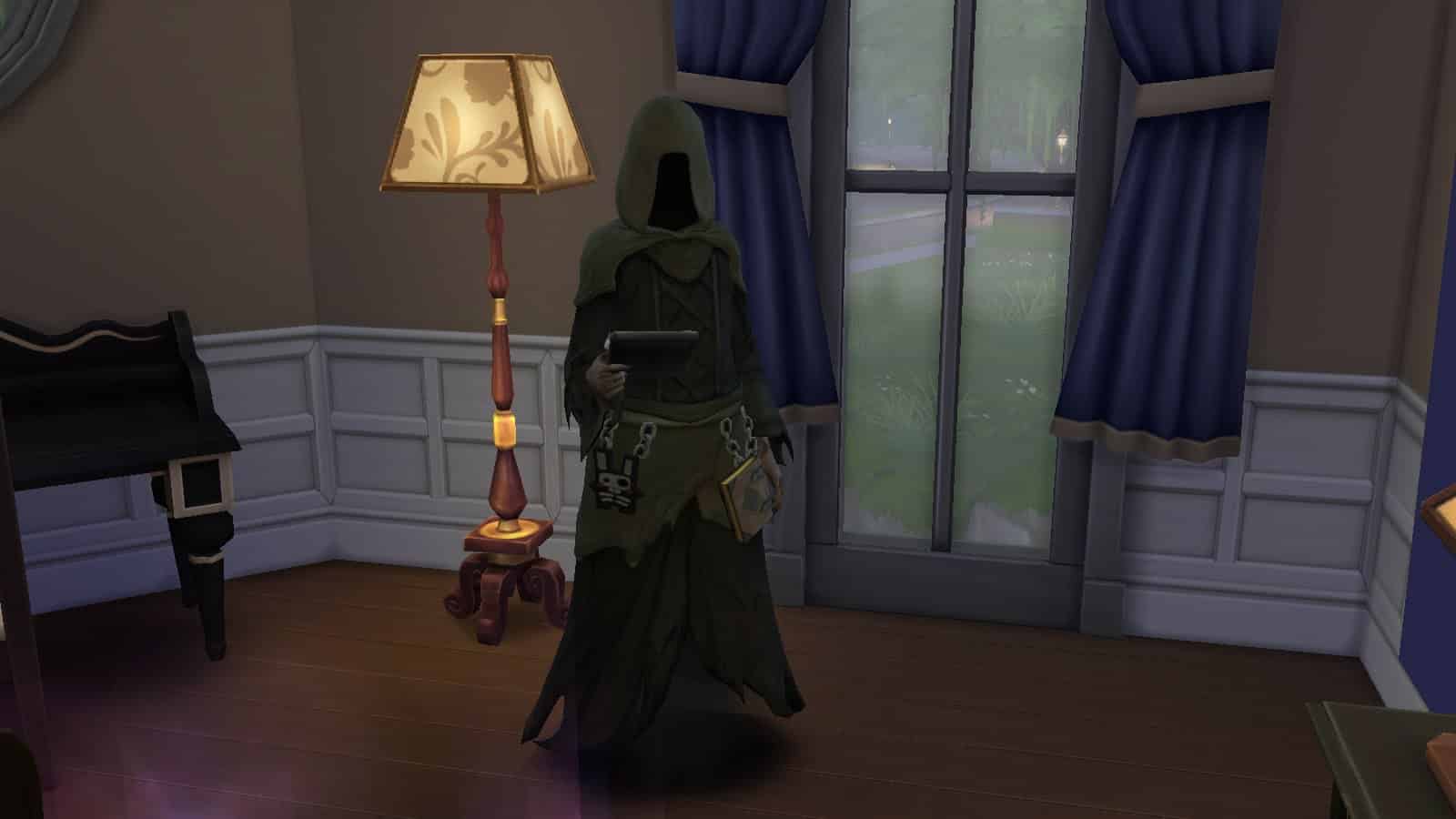 With the recent release of the Sims 4 Spooky stuff and Halloween only right around the corner, I couldn’t help but jump into the spirit of the scary and creepy, and who’s scarier than the Grim Reaper himself? Many of us have heard about Simmers either forcing the Grim Reaper to join their family (if you’ve never tried to add the Grim Reaper to your family, read this article), having his babies, and watching him enjoy the pleasures of our homes, like watching tv after taking a loved one’s soul, but how many of us have ever played as the Grim Reaper? None of us, but I surely wish we could!

Whenever I saw the Grim Reaper appear on the same lot, I always wondered what it would be like to control his life. Unfortunately, the game doesn’t allow you to play as the Grim Reaper without cheats and if you do get him to join your family, he sadly does not get to keep his job. I’ve always dreamed of all the cool things I would do if I could be the Grim Reaper and still have his powers. When Sims die, I would let them live only if their family pleaded for their life, but if it was the third time they’ve died, then it’s time for that soul to go. Of course being the evil person I am when I play the Sims, I wouldn’t let any of my enemies live. 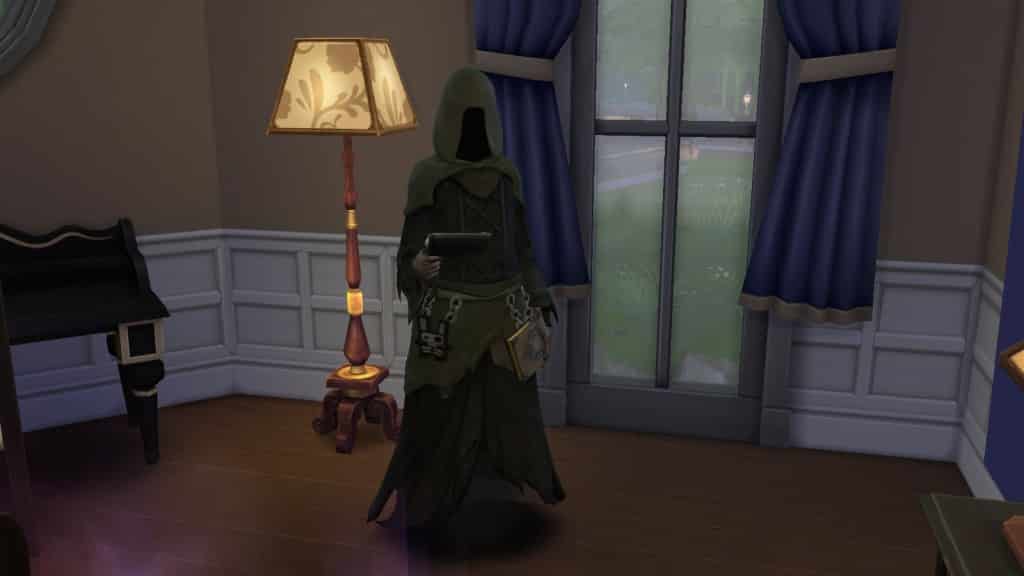 Actually, if the Grim Reaper had the power to kill Sims of his own free will, I would kill anyone I pleased. If I had complete control of the Grim Reaper, I would make a new job out of it. As of now when Sims die, the Grim Reaper never gets paid to clean up the mess, but if it were my way, I would hire myself as a hitman. There are many Sims out there that have affairs and secretly wish their husband or wife would die.

Maybe in your stories, the eldest child gets the family inheritance but the youngest could want that inheritance just a little bit more. The cheating spouse or jealous sibling could hire the Grim Reaper to do the dirty work for them. I know I wouldn’t be using my powers for good at that point, but that’s ok. It would be amazing if his powers could be passed down to different generations like in the Supernatural expansion pack for the Sims 3. This could easily become a family business and with the Get to Work expansion pack for the Sims 4, I could build a store just for this sort of thing, and for the little good I have left in me, my store could also specialize in funerals. It’s an interesting fantasy nonetheless, but it’s a concept I wanted to share with my fellow Simmers. What would you do if you could harness the powers of the Grim Reaper? Leave your ideas in the comments below.

My name is Queen Panda. I've been absolutely hooked on the Sims since the 3rd generation release and since then, I've become such a devoted fan that I even won the Sims Creativity contest during the University Life EP was released. It was amazing visiting the studio and the team behind this magic. To learn more about my Sims, their adventures, and my thoughts, you can follow me on Twitter (@queenpanda4811) and Twitch (www.twitch.tv/queenpanda4811)