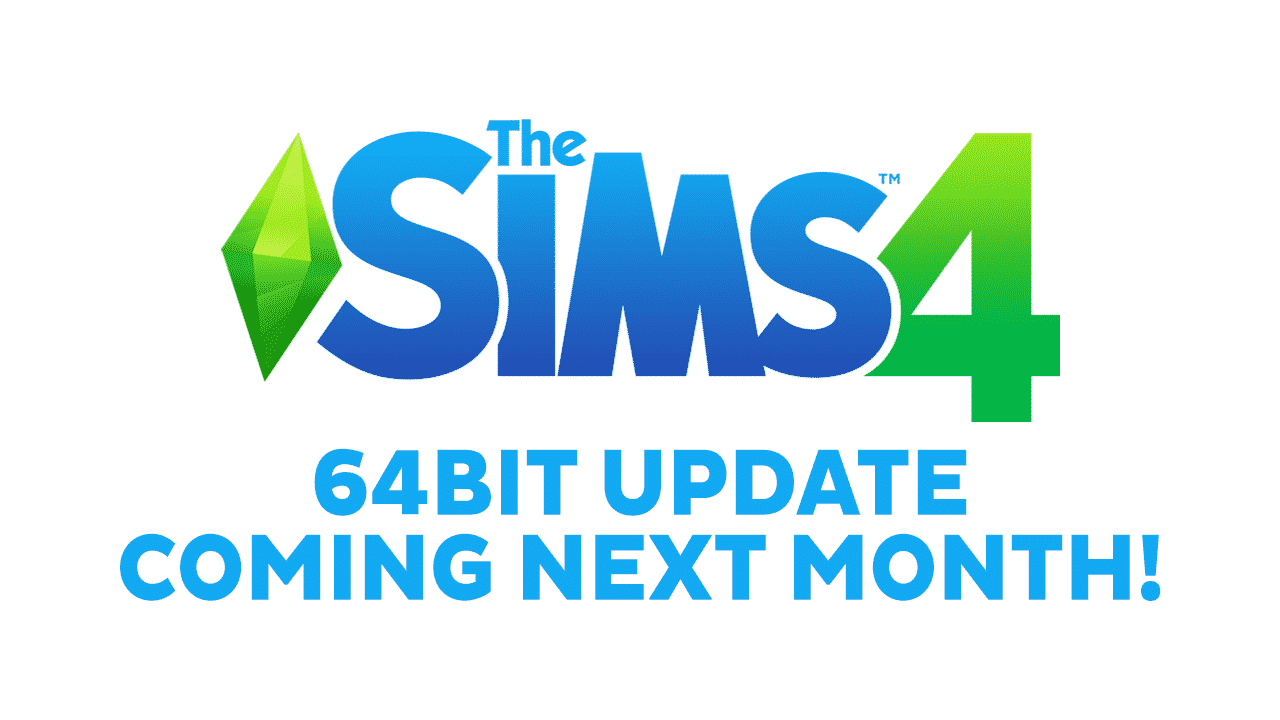 The Sims Team and EA have just announced that The Sims 4 will be getting it’s 64bit version next month! This means that if you have more than 4GB of RAM, you’ll be able to run the game faster and more stabile!

How does this impact The Sims™ 4?

What is better about the 64-bit version of The Sims 4?

I received the following dialog when starting the game, what does it mean? 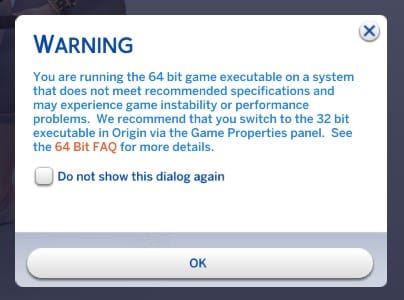