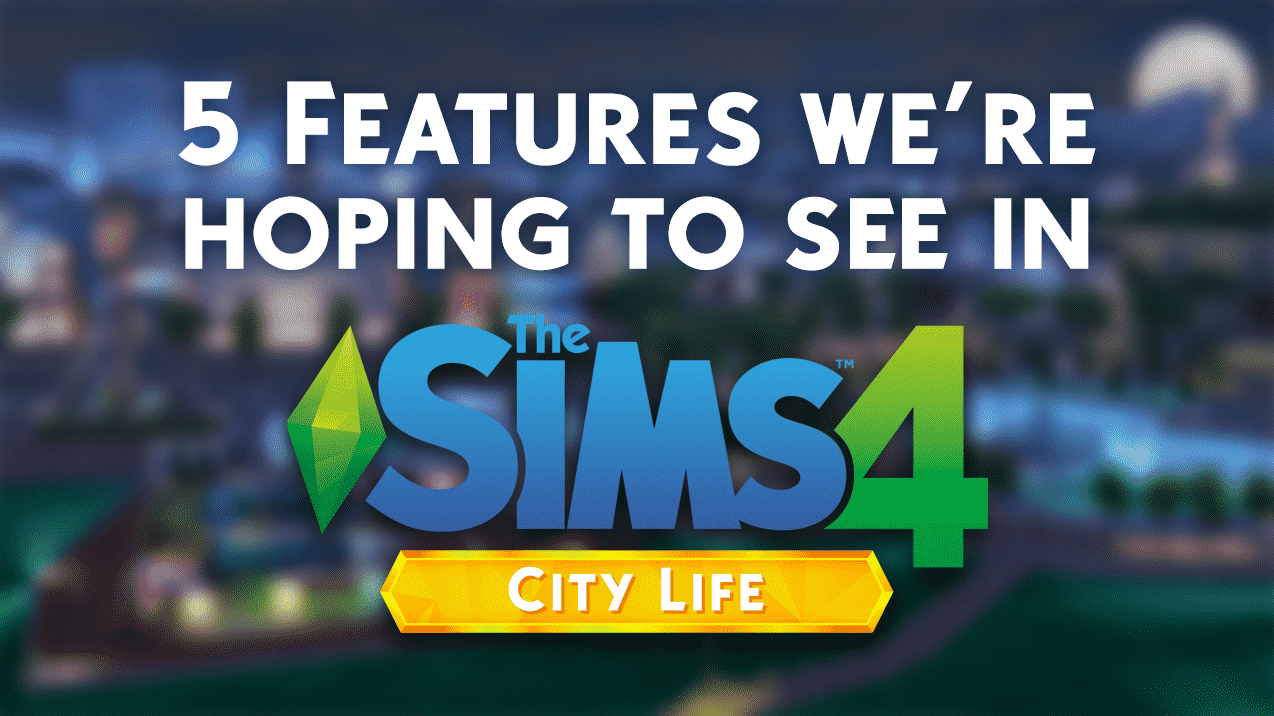 After the recent leak there’s no doubt that The Sims 4 City Life is happening, but the thing is, we have no idea what this Expansion Pack could bring beyond the City Life name that we got. Until The Sims Team officially announces The Sims 4 City Life and its features, here are 5 features that we’d like to see in this pack:

Nope, we’re not talking about penthouse apartments from The Sims 3 Late Night, but rather the fully featured apartments that came with The Sims 2 Apartment Life. They were a perfect addition to The Sims 2 mostly because, just like The Sims 4, you had to go through a loading screen in order to load up a lot. What was great with The Sims 2 Apartment Life is that you could visit / move in up to 4 Households in one lot, giving the lot a feeling of one big happy family! 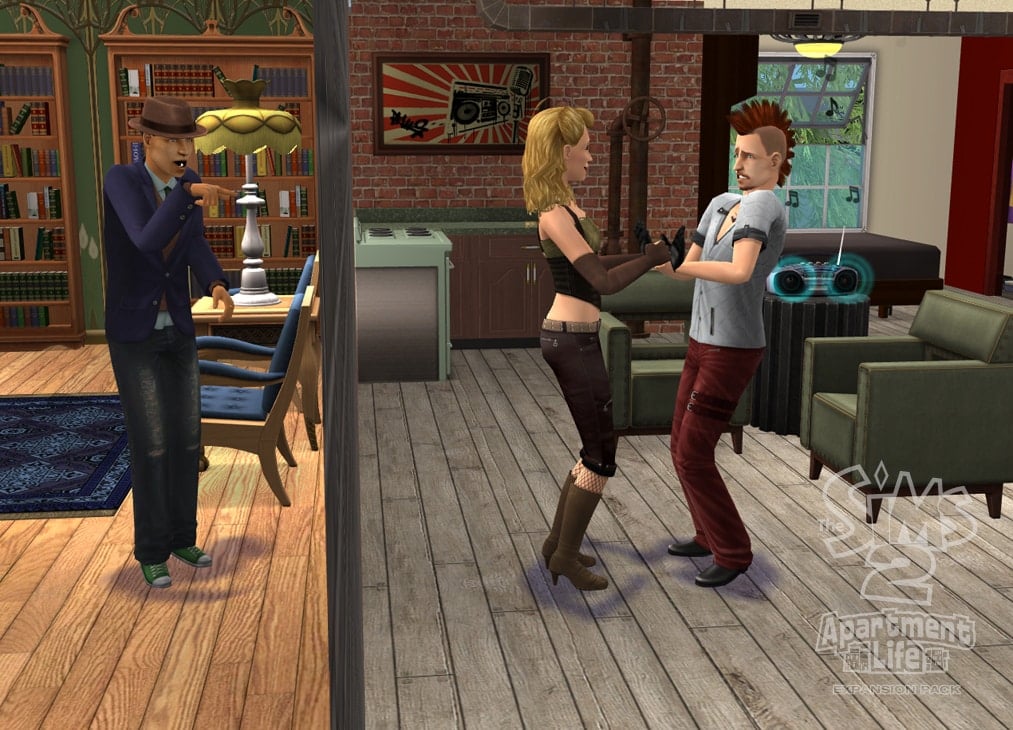 The Sims 3 Late Night brought a beautiful world called Bridgeport. The only problem? It was almost empty, with a small amount of Sims that could only be found in Lounges or Clubs. It’s a really big world, and yet most of the time there are no Sims in sight while you roam around town.

The Sims 4 has the huge potential of bringing a new active Downtown world with lively areas/neighborhoods. Sure, you might experience a loading screen or two, but like the current Neighborhoods and Lots in TS4, the Downtown world could be just as active! 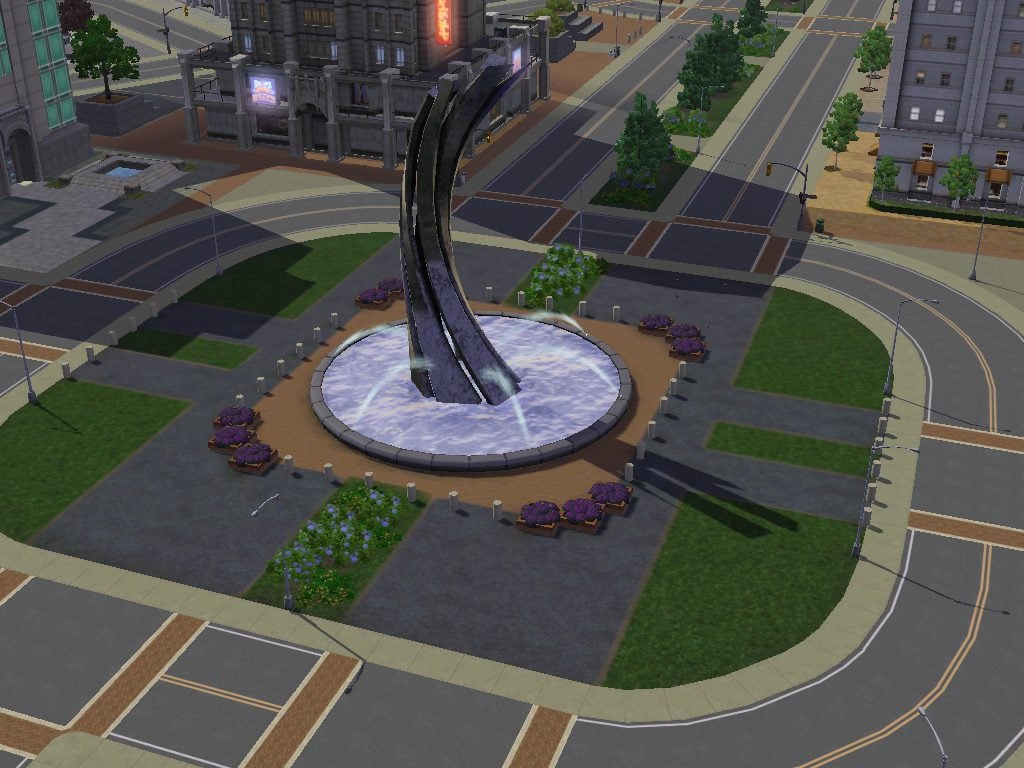 So much space and no Sims in sight! Via sims.wikia.com

No pack has brought the Fame & Fortune gameplay aspect better than The Sims 1 Superstar! This Expansion Pack came with a Studio Town, fame score rating system, 2 celebrity awards, usable objects for singing and acting, and even some real-life celebrity names like Christina Aguilera, Avril Lavigne, Marilyn Monroe and more!

With smooth animations and vibrant gameplay, these features would be just perfect for The Sims 4! 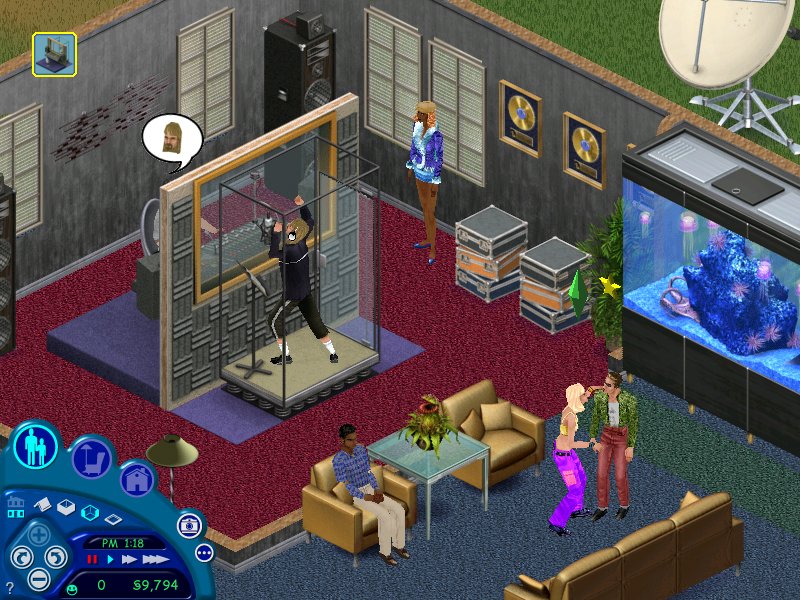 It’s important what the city thinks of your Sim. Originally introduced in The Sims 2 Apartment Life, the reputation system allowed your Sim to have an easy or hard life, depending on how they treat other Sims while being on community lots. Sims who are publicly nice to other Sims will get benefits such as a job promotion, cheaper objects, and so on, while on the flip side, all of that can work against them, and turn into a negative, if they’re being rude towards other Sims!

Other Sims forming actual opinions about your Sim that will effect your gameplay is just what The Sims 4 City Life could offer to the current emotion features to bring it to the next level! 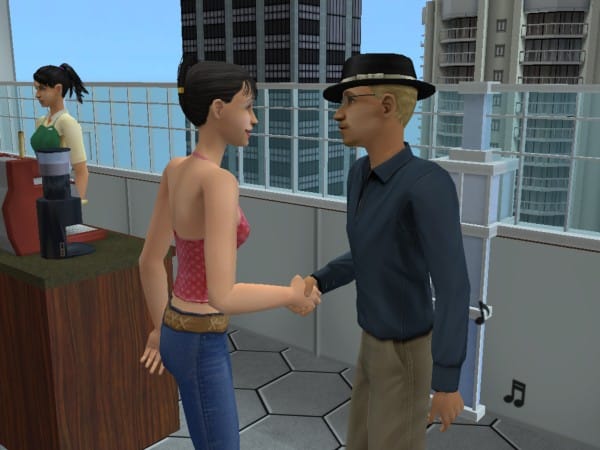 The Sims 4 City Life has an opportunity to continue the tradition of bringing vampires with city-themed Expansion Packs like The Sims 2 Nightlife, and The Sims 3 Late Night. Both packs brought something new to the table: Nightlife focused on traditional vampires that possess typical vampire abilities, such as turning in to bats, while Late Night focused more on the new-age vampires that you’ve seen/read in recent pop culture, such as Interview with the Vampire or the Twilight Book Series.

We only have 2 occult types currently in The Sims 4; Ghosts and Aliens, which were added, and expanded upon, in The Sims 4 Get to Work Expansion. The Sims 4 City Life has the real potential of bringing Vampires into the mix! 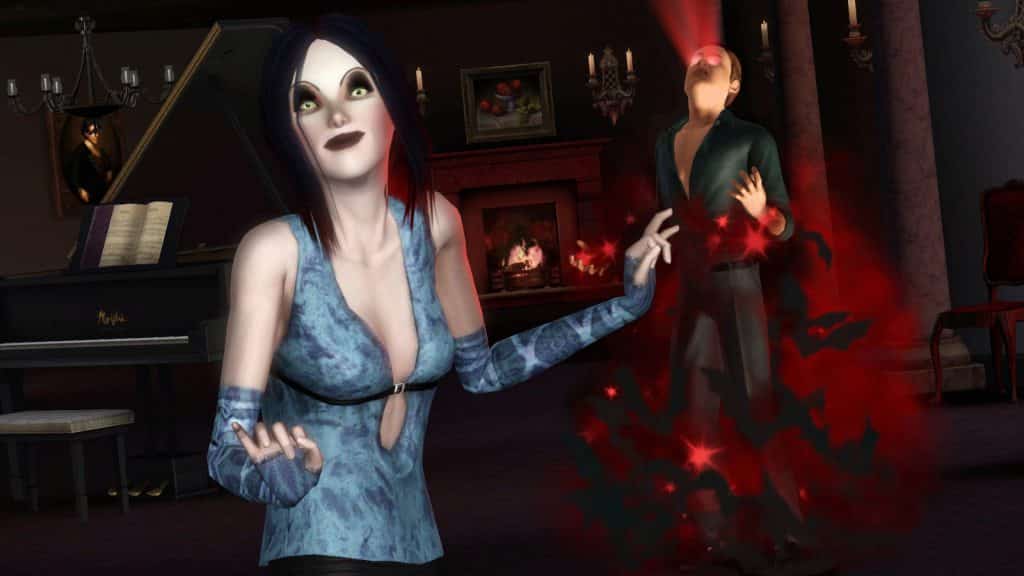 What features do you want to see in The Sims 4 City Life? Come share your ideas in our thread!