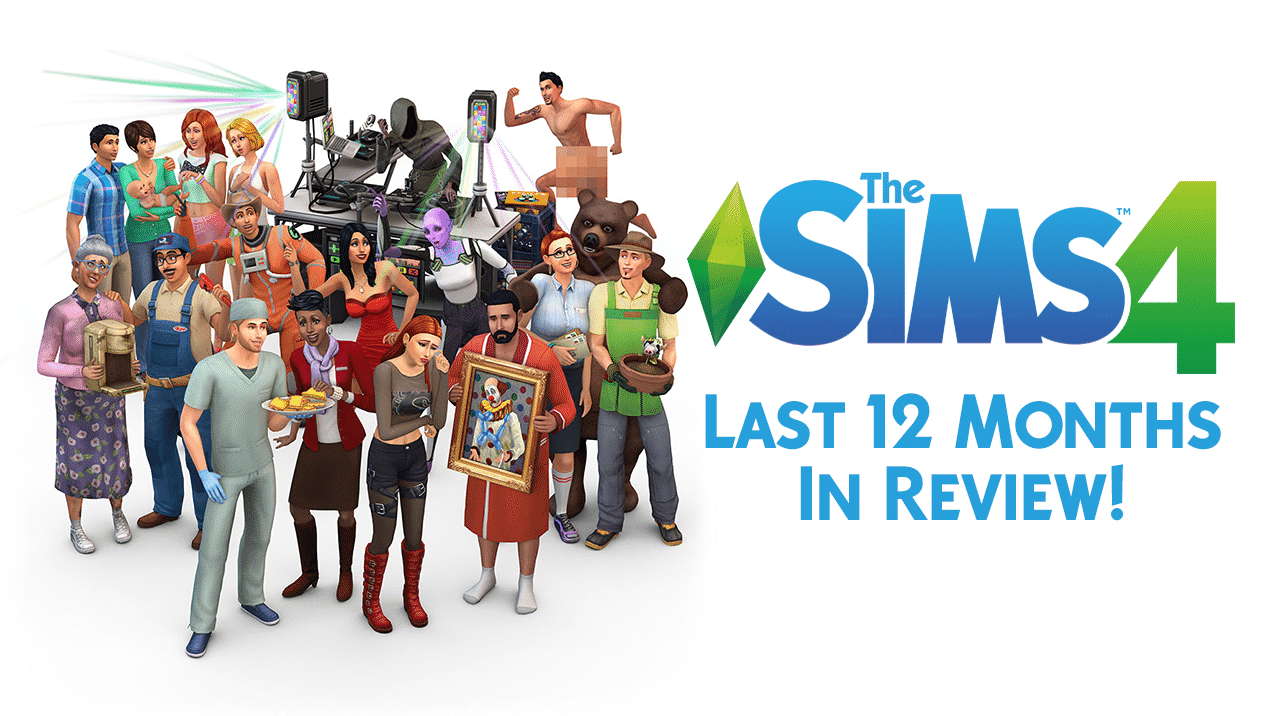 The Sims 4 is turning 2 years now and you’re probably wondering, how much has the game progressed over the last 12 months?!

We stepped into The Sims 4’s second year with a seasonal stuff pack that brought new costumes, 2 new gameplay objects and some spooky new objects. 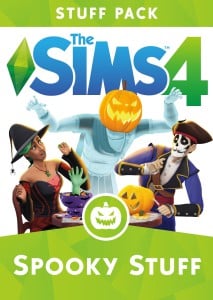 We received an update with a new Jealousy Trait, which changed how Sims reacted to not being around their loved ones and seeing them cheating with another Sim. 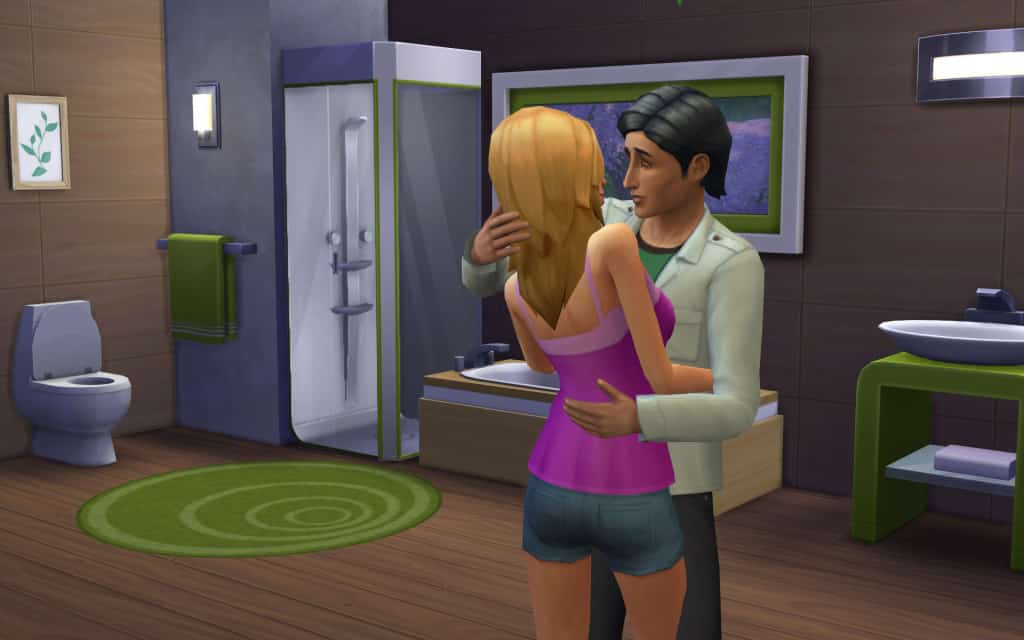 The Sims Team offered a new challenge which encouraged players to play with certain interactions in order to unlock certain objects. 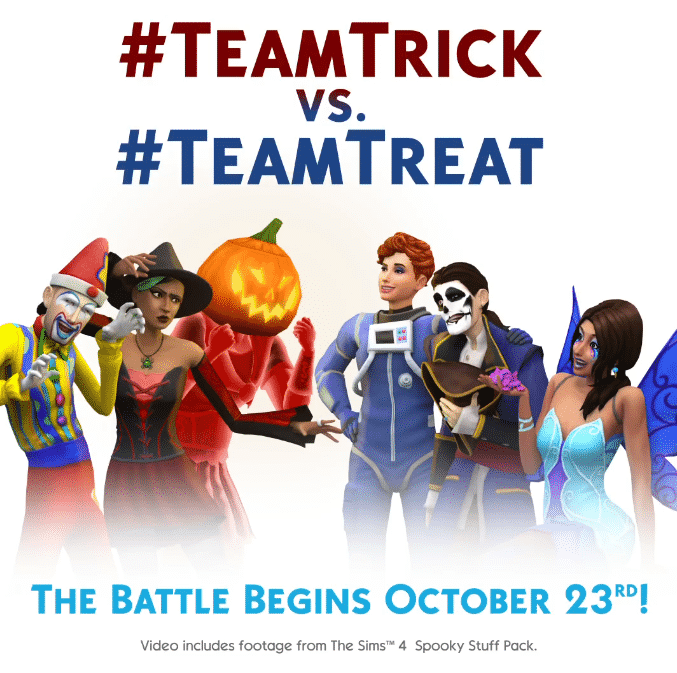 A second Expansion Pack hit both the digital stores and retailers all around the world, offering you the options to create and customize a club and explore the new world of Windenburg! The release of Get Together also brought 64bit base game version, colored world maps and some minor interface changes. 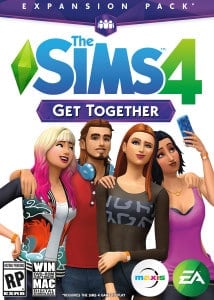 We entered the new 2016 year with a new Stuff Pack, letting you make popcorns, watch a movie on the big screen and enjoy in new bohemian-styled outfits and objects! 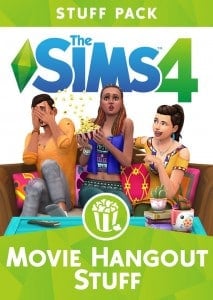 To celebrate The Sims’ 16th birthday, The Sims Team released a new content update for The Sims 4 which brought a little bit of everything, including a Gardener NPC, Grilled Cheese Aspiraiton, Kleptomaniac Trait and some minor changes. 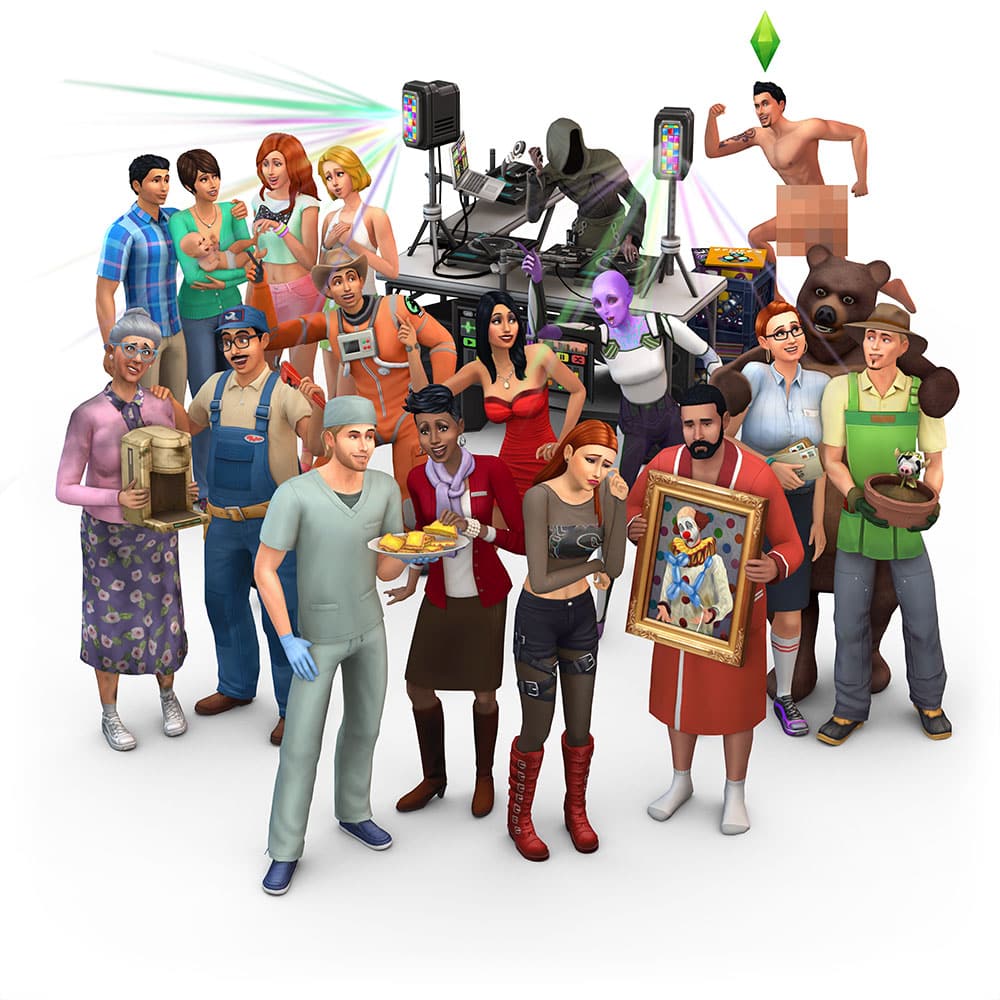 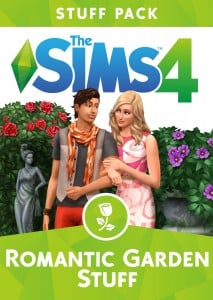 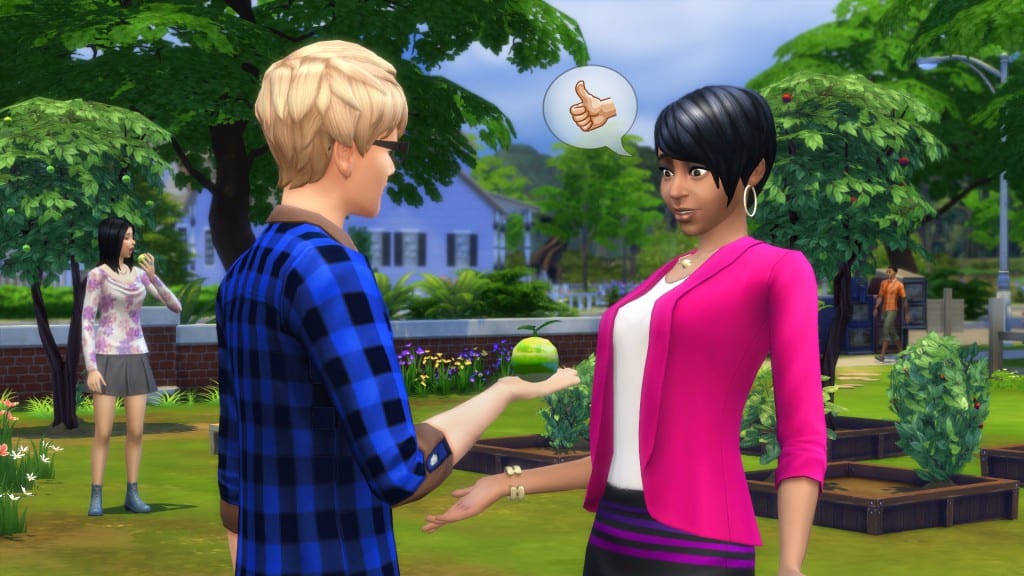 This update lets any sim who wears ”tragic” clothing pieces become a tragic clown, making other sims nearby sad (or sometimes happy). 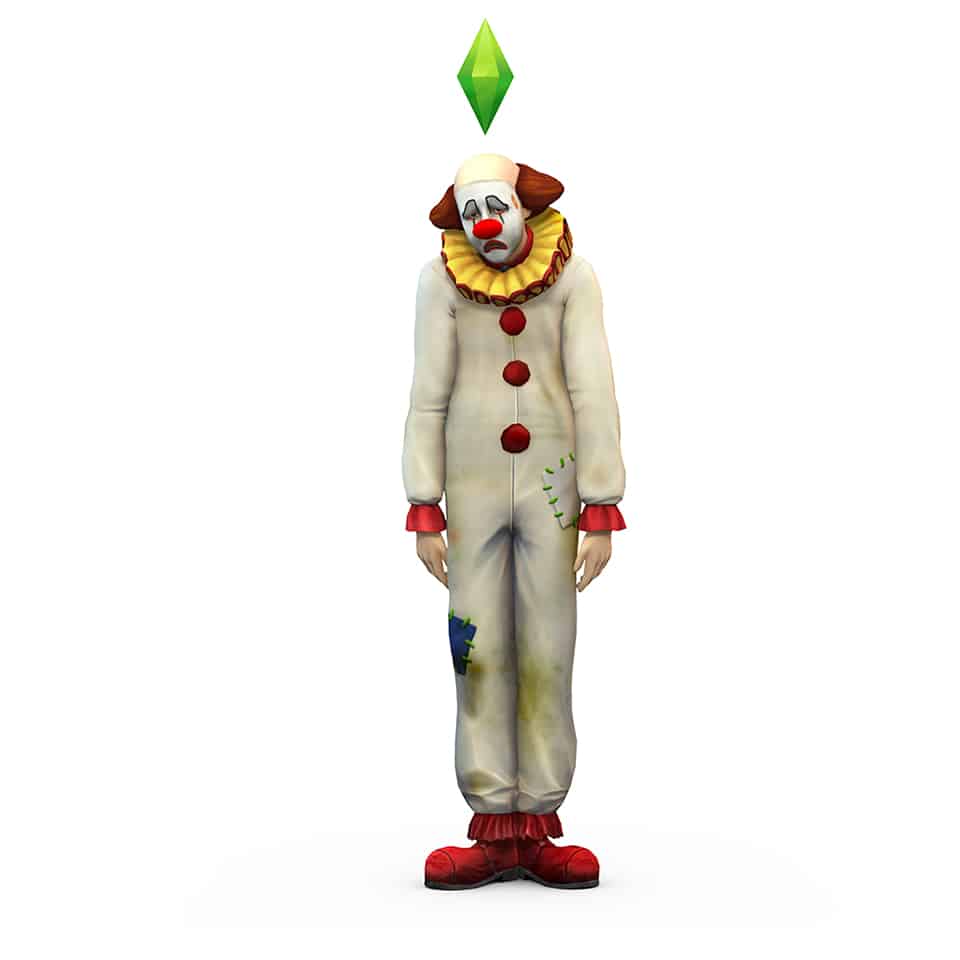 This update broke down a huge barrier in Create A Sim, letting you create female sims with male bodies, male sims with female bodies and dress them with any clothing or hairstyle not depending on their gender! 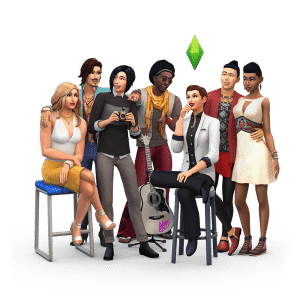 The Sims 4 released a 3rd Game Pack, letting you build a restaurant, run it or simply visit it with other sims and enjoy new experimental food. 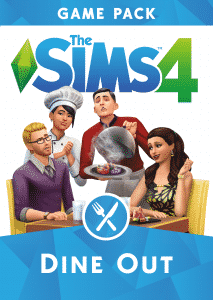 Monster Under The Bed Update

The new update adds a small gameplay aspect for children, letting them become friends with the monster under their bed or ask their parents to make them go away. 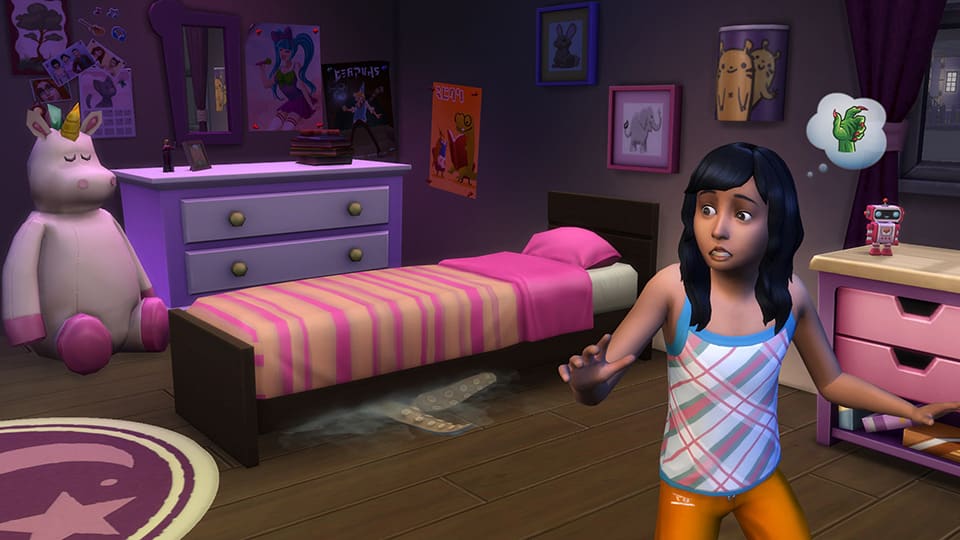 Seventh Stuff Pack for The Sims 4 lets you collect Voidcritter Cards, battle other Child Sims, perform a puppet show and customize your Child Sims wardrobe with new clothing and hairstyles. 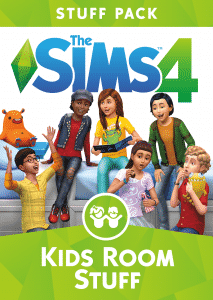 The Nanny Update lets you call a Nanny NPC to your home to take care of your younger ones. 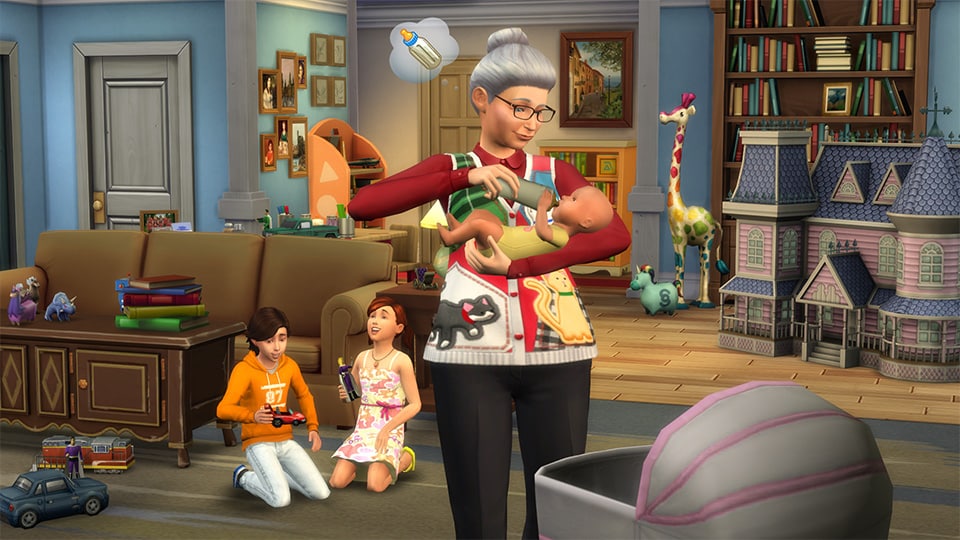 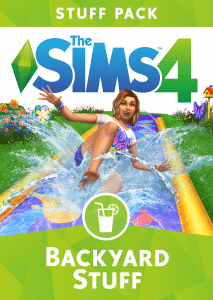 During this week all of Sims were able to progress through their Skills and Job Performance three times faster. 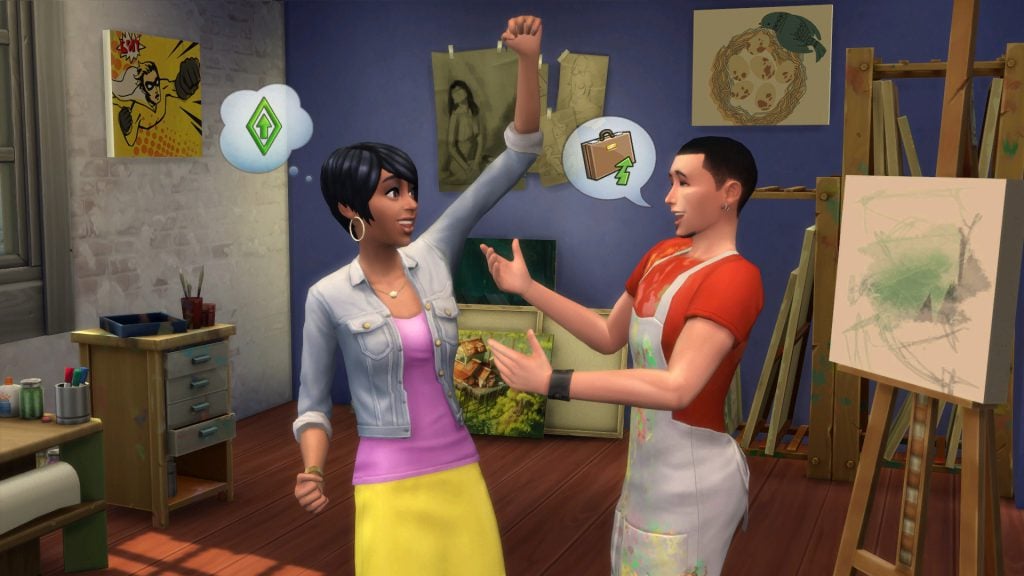