Anywho, now that The Sims 4 Stuff Packs are pretty much the replacement of the Store treatment we’ve been getting for The Sims 2 and The Sims 3 I can’t stop thinking about the fact that The Sims 3 Store is still VERY overpriced. Let’s look at some examples:

Now, let’s compare this set with The Sims 4 Movie Hangout Stuff Pack which only costs 10$. This Stuff Pack comes with 61 new items and brings 2 new gameplay objects which bring more gameplay than any The Sims 3 Store object. This pack is both far less expensive and comes with a lot more content. 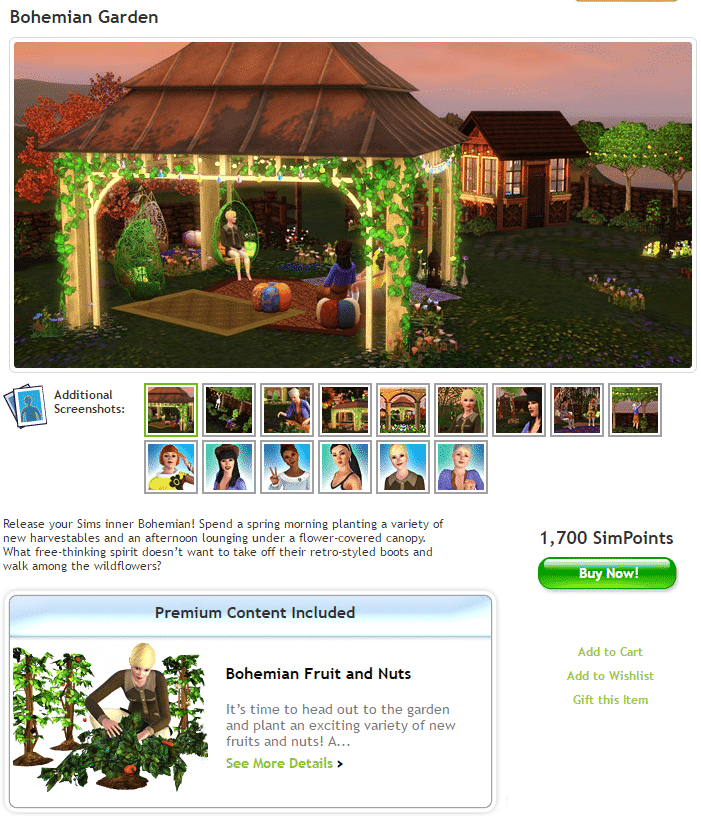 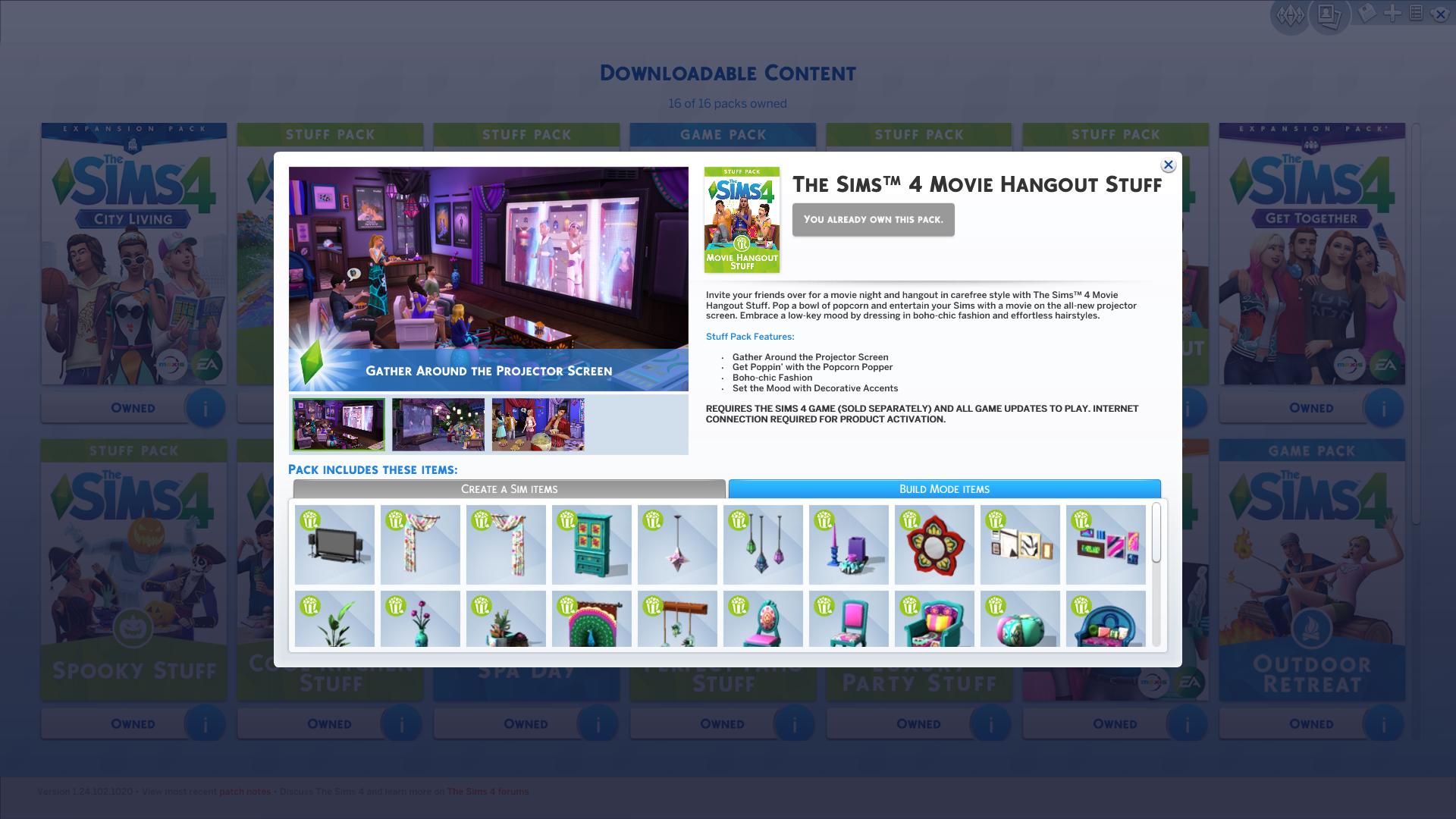 This is just one set we’re talking about. There are a dozen of sets out there that I would definitely like to get my hands on but I can’t because they’re just not worth it. Here’s another example: The Sims 3 Hidden Springs. This world can be purchased for 2000 SimPoints / 20$. It brings 6 CAS items and 13 Buy items. Meanwhile, The Sims 4 Outdoor Retreat Game Pack which brings a new world, around 50 new CAS items and 100 new Build items is also priced 20$. 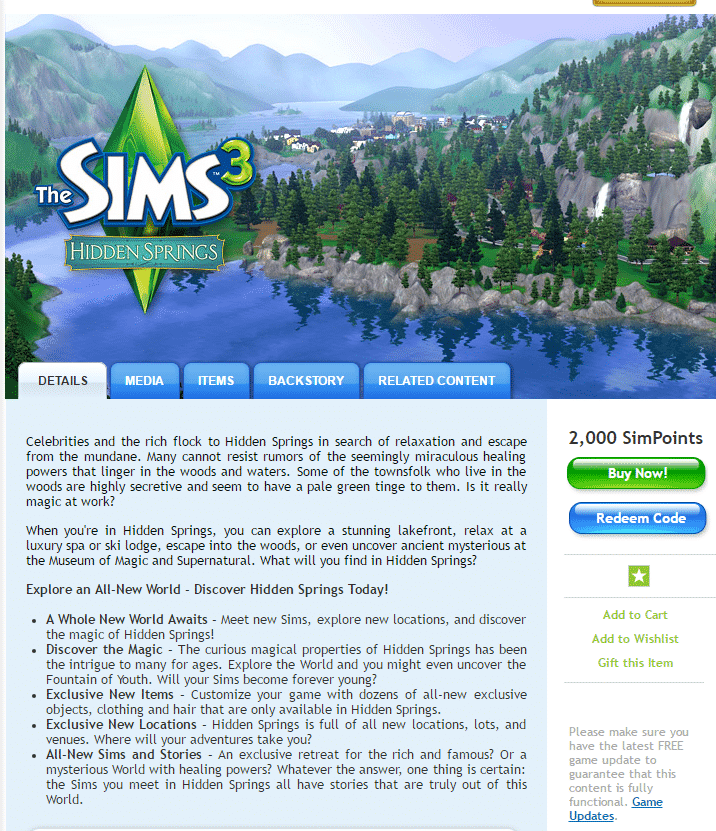 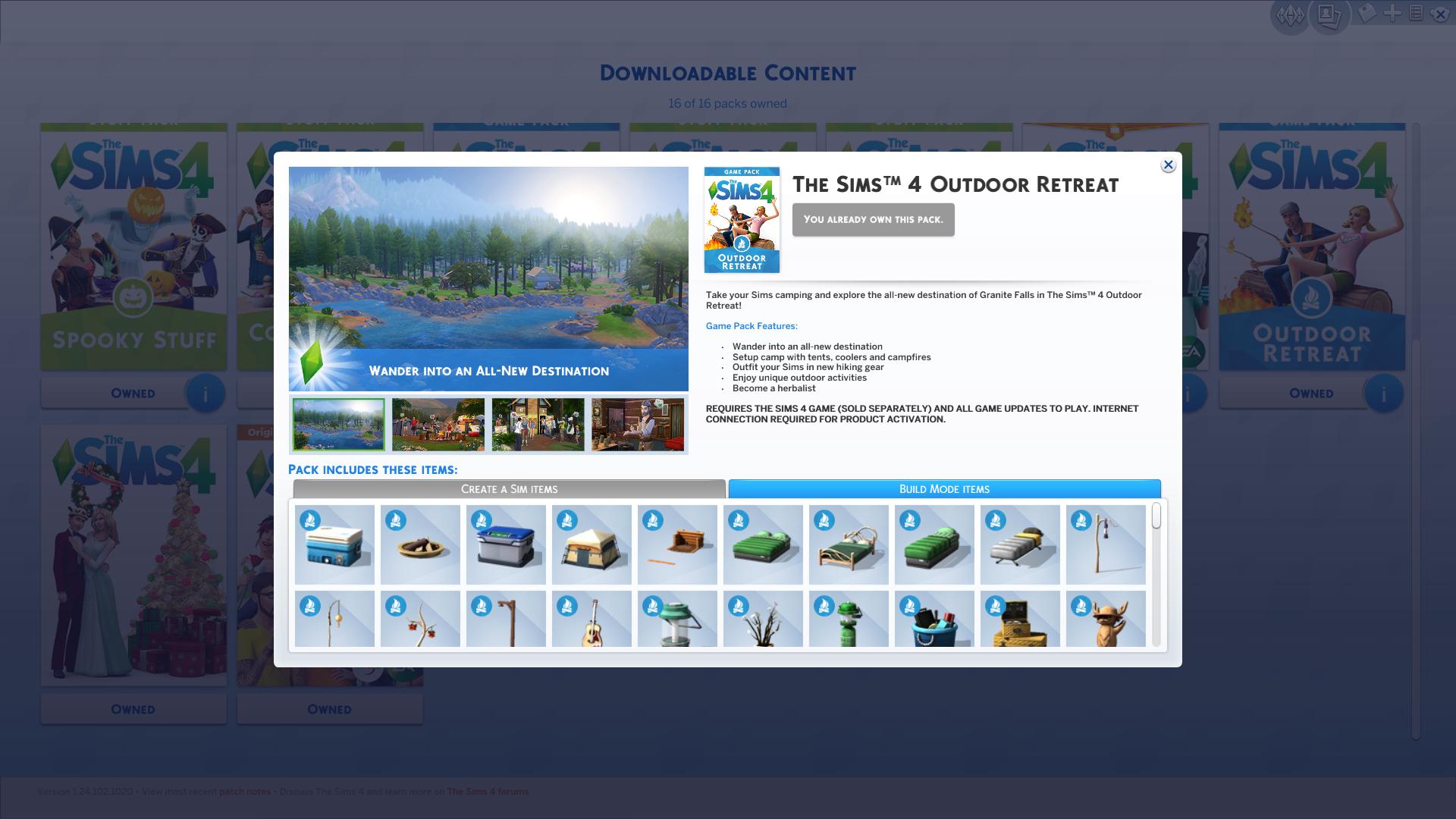 It really makes it hard for Simmers like me to own everything that The Sims Team releases when the entire Sims 3 Store is just ridiculous when it comes to prices. I own most of The Sims 3 Store but I’ll still need hundreds of dollars for the sets I do not own in order to own the entire store. Not to mention the fact that a lot of time has passed since The Sims 4’s release. We’re currently waiting for TS4’s 9th Stuff Pack and store sets are still a lot more expensive and lack content compared to what we get with TS4 Stuff Packs.

I know The Sims Team’s main focus right now is The Sims 4 but someone’s still out there managing The Sims 3 Store from time to time. I hope someone comes to their senses and decides to cut down the prices of The Sims 3 Store sets permanently because paying 20$ for a world with almost no new content is just not worth it nowadays.