It’s been four days since I first posted about making The Sims 4 multiplayer. I’ve since worked on my mod and here are the changes!

First off, there’s no more massive data loss when transferring data between games. In the first ever video you can see that the game states are synced somewhat, but not tightly synced with one another.

Second, the second game instance can now send commands to the server, it can now change the time speed, queue interactions, and change the active sim. Previously, only the first instance could affect the game state. What good is multiplayer if the other clients can’t interact with the server?

Third, which is the news you’ve all been waiting for, the game state can now be synced across multiple computers! This took quite a while, because I’ve never touched networking before. 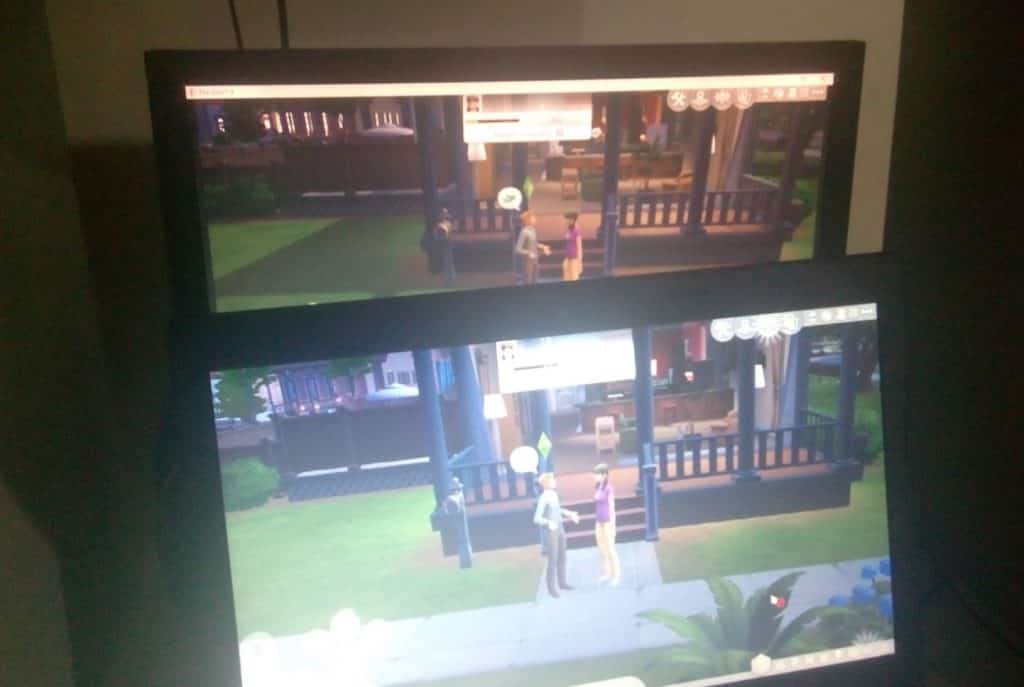 Simmythesim, The Sims 4 modder who just recently blessed us with a mod that fixes a simulation lag in the game released a video of his first multiplayer test!

As you can see in the video down below, he opened two TS4 games to see how one game window will respond to the other. From what I’ve seen a Sim from the first screen will repeat almost the same interaction or movement as a Sim on the second screen. This doesn’t necessarily mean that this multiplayer project will ever be realized but it’s still interesting to see talented modders ”unlock” features that were planned for the game years ago.