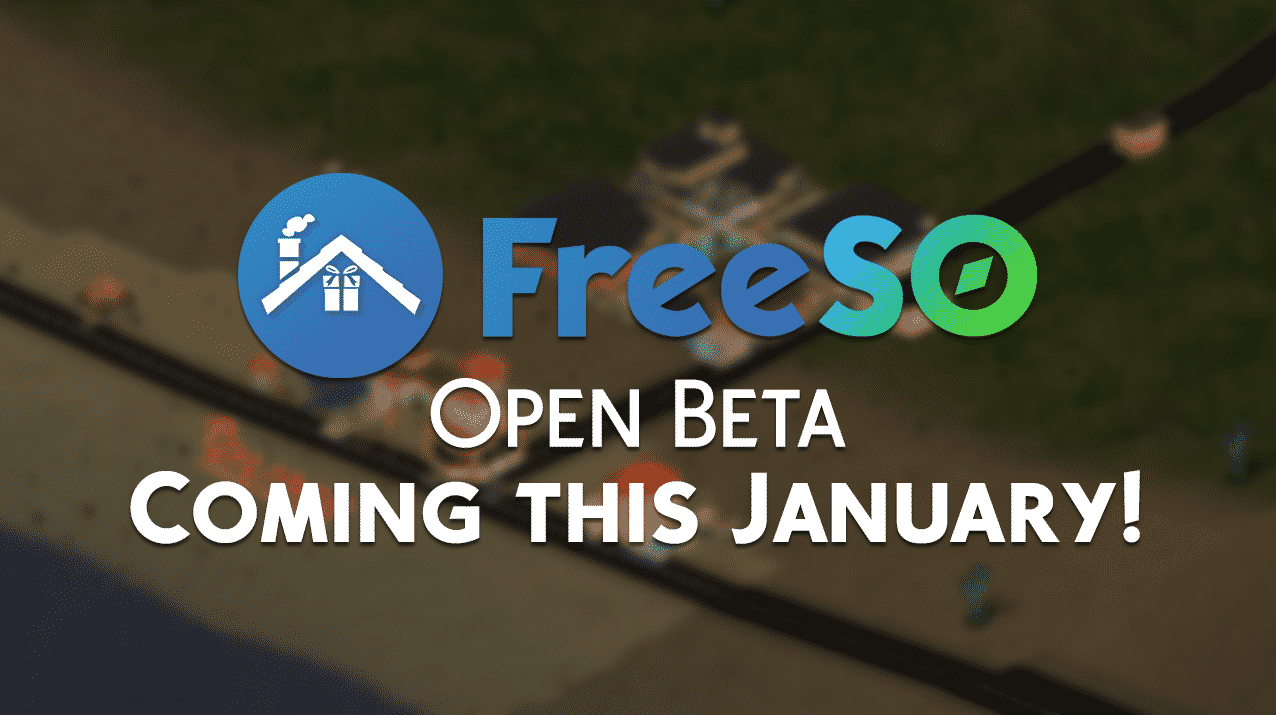 We wrote about the FreeSO (Free Sims Online) project a few months ago while it was still in the early stages of development. Today, the folks behind this project have announced that FreeSO will be in open beta phase on January 6th, with a new features, objects and more!

Check out what you can expect in the open beta this January:

17 months later again, for New Year 2017, we’re finally launching the game in the large scale MMO context that we’ve been working towards this whole time.

You will be able to own a house in the city, run a store, skills lot, money lot, service lot, nightclub or whatever you want to create! Breach the top 100 with a fantastic lot, sell your in-game skills and real ones, work your way to the top of the career track with friends or just have fun, there will be a lot to do off the bat.

With new features and objects from the start, the future of the game is looking brighter than ever. The max lot size is now a huge 64×64 with 5 floors, and you can now see your neighbours around your lot. Compliment each other’s views or go to war with your neighbours, or just make a 5 floor castle in the middle of nowhere. As the past few years have proved, I’ll be there to listen to any feedback, quickly fix bugs that pop up, and lead us through the beta period to a full launch. Of course, the launch will fix a ton of bugs and introduce many welcome changes too! 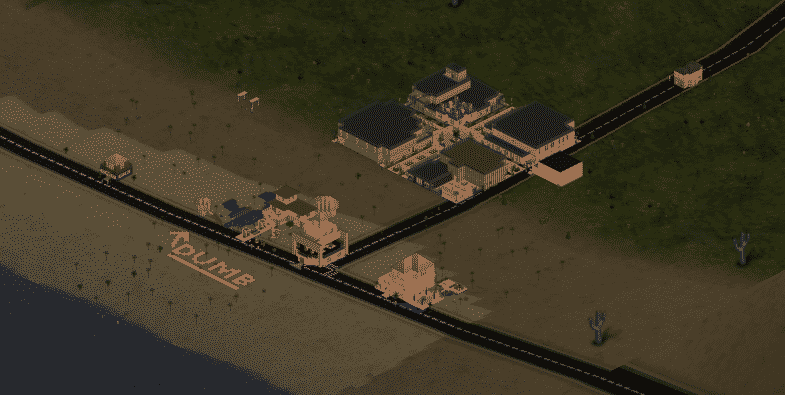