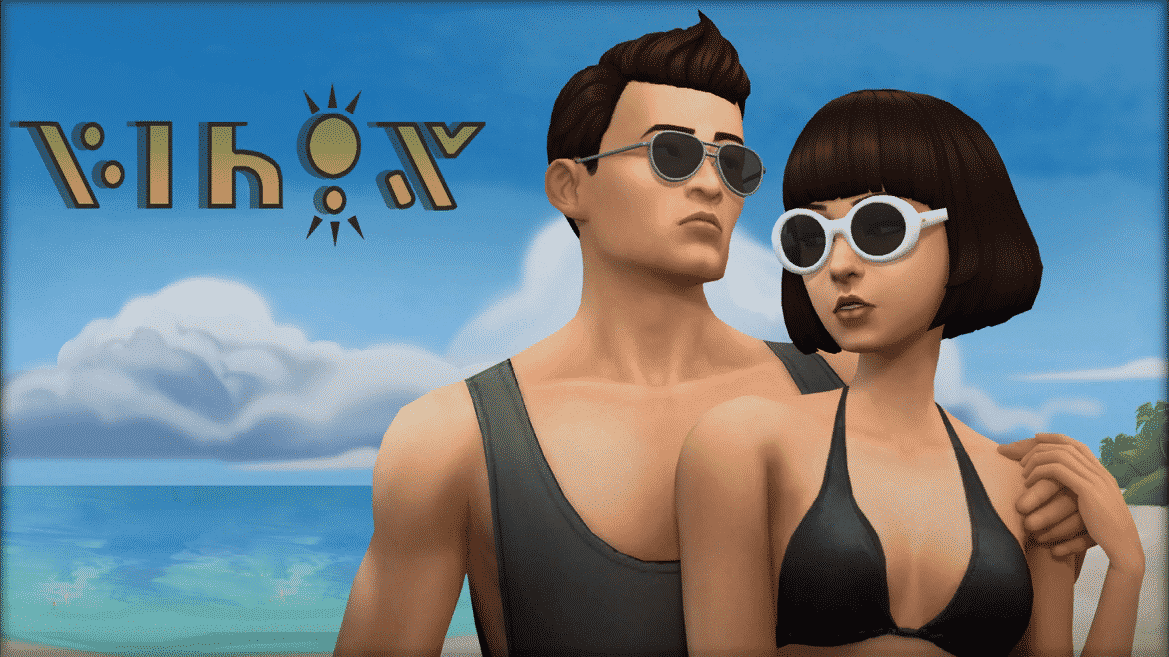 A few days ago we asked Simmers on SC Social what would they like to see in The Sims 4 next year. Here are the results!

When it comes to Expansion Packs, 3 pack themes really stood out: Pets, Seasons and University. Of course, we probably won’t see all 3 packs in 2017, but if at least one of these gets released in the next 12 months, that would make 2017 a good year.

Granite Falls from The Sims 4 Outdoor Retreat is a cool vacation world for your Sims to relax, but maybe something more tropical would make the whole concept of vacation worlds more complete. 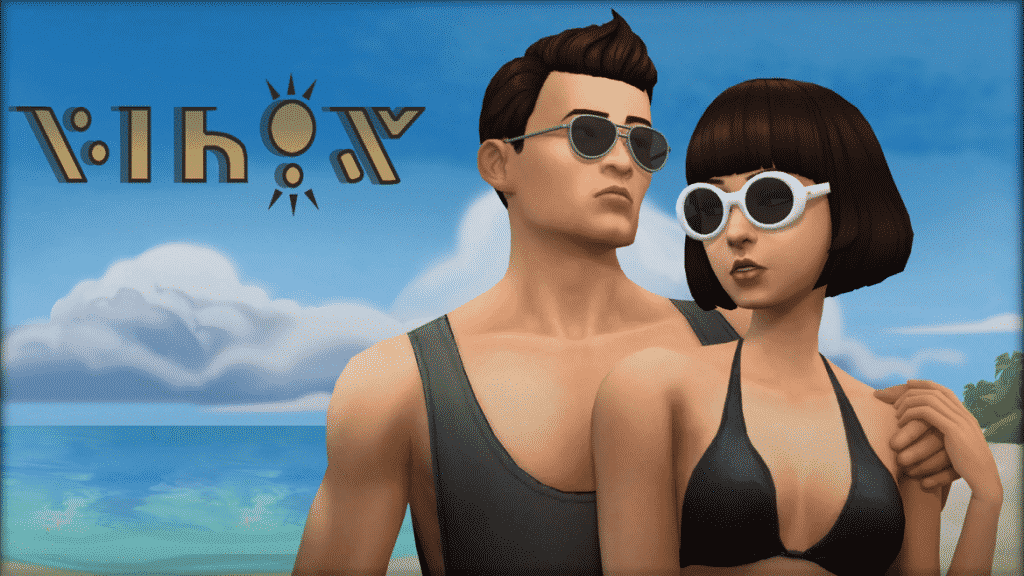 The most requested feature for 2017 are definitely toddlers. This year we had a lot of clues that toddlers might be in development, and even The Sims Team’s more open approach in communication about toddlers could mean that 2017 is the year we’ve all been waiting for! 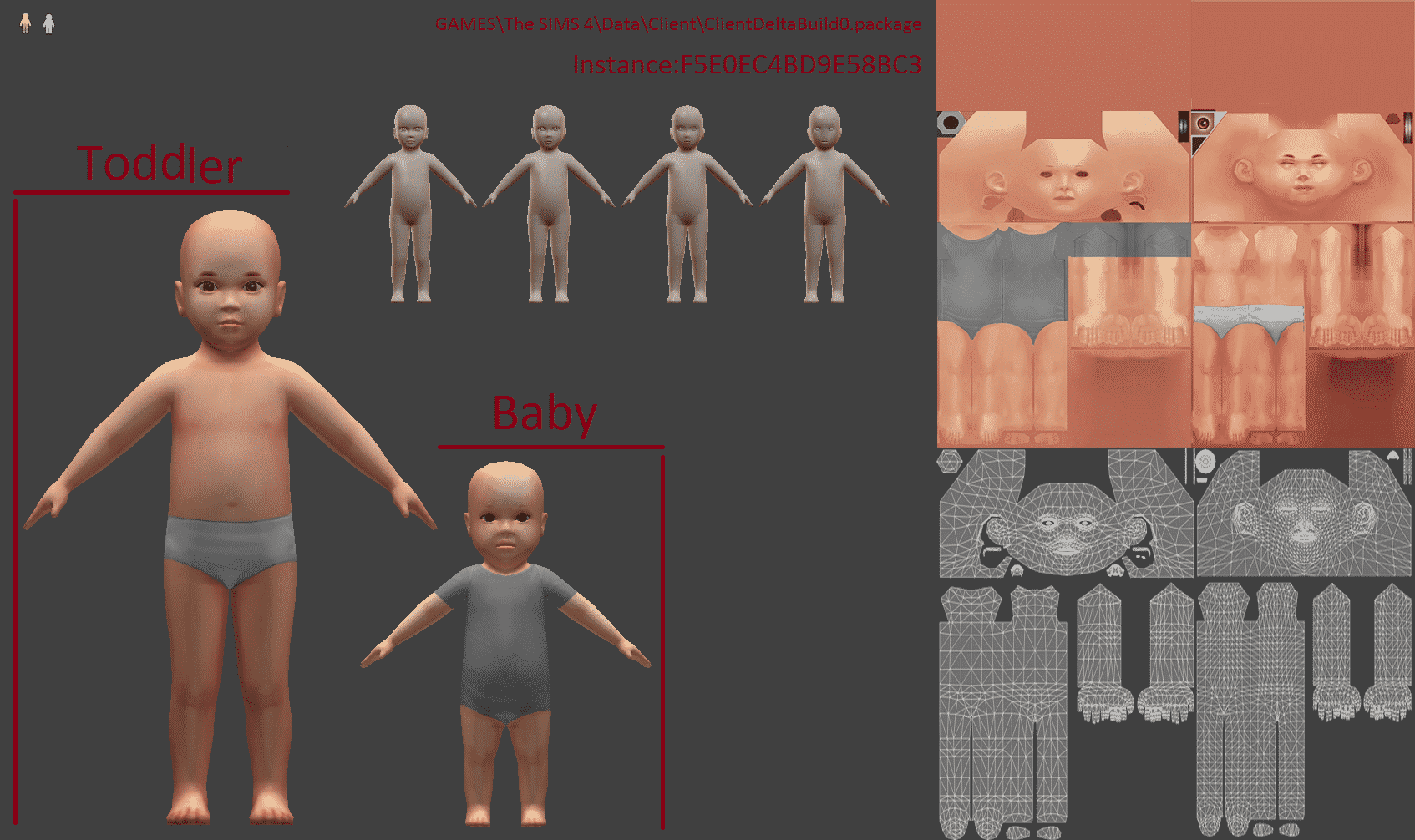 The Sims 4 is great and all but it’s still missing some basic objects that we had in previous Sims games. Spiral staircases, ownable cars and even a simple kitchen blender could make The Sims 4 a more fulfilling experience. 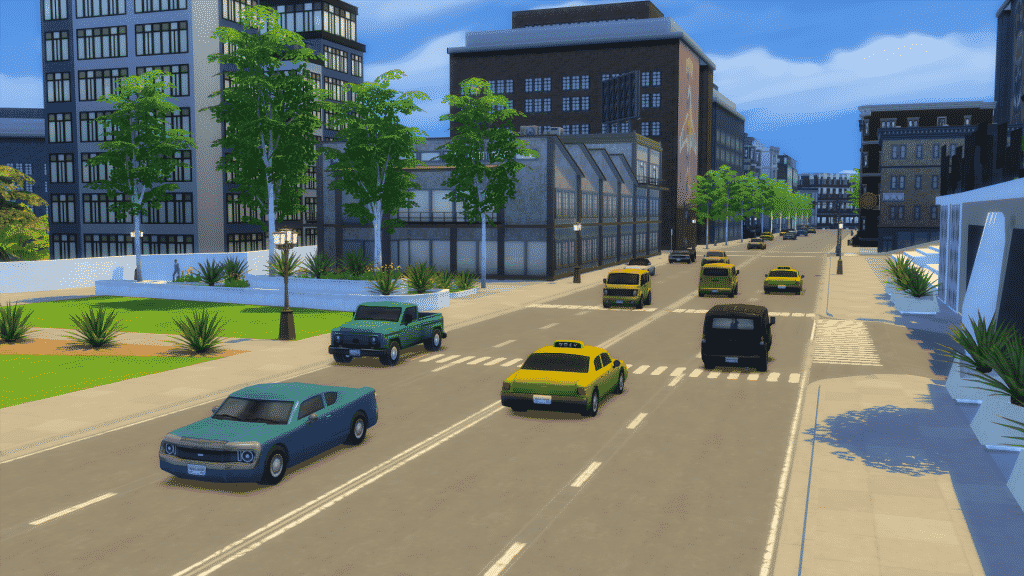 Ghosts and Aliens just don’t do the trick anymore. It’s been more than 2 years and The Sims 4 only has 2 supernatural types. The lack of new supernatural types in the last 2 Expansion Packs is starting to concern a lot of Simmers about The Sims Team’s ”new direction”.

It’s no secret that a Vampire Game Pack is planned for 2017. Hopefully The Sims Team plans more than just vampires for the upcoming year! 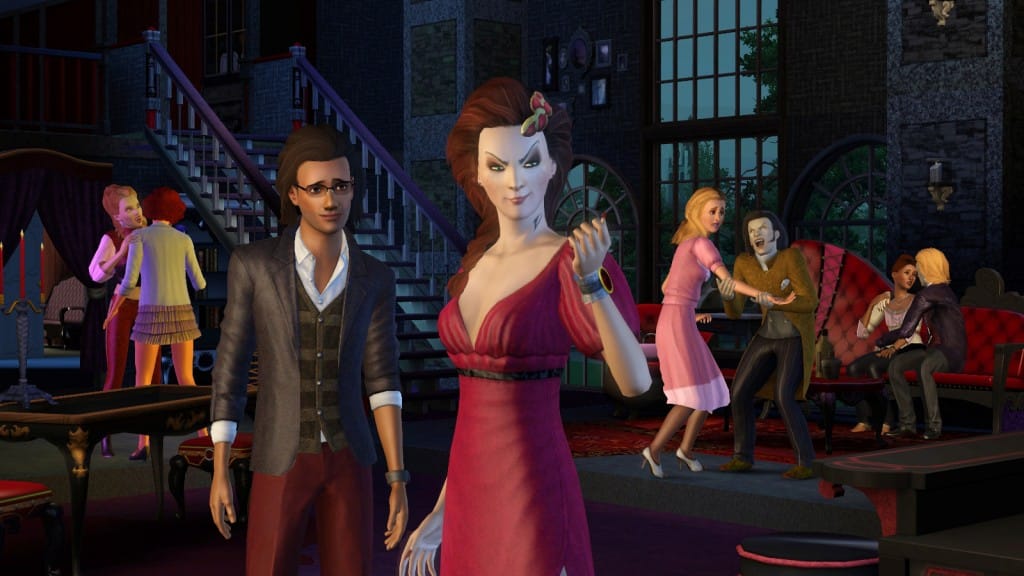