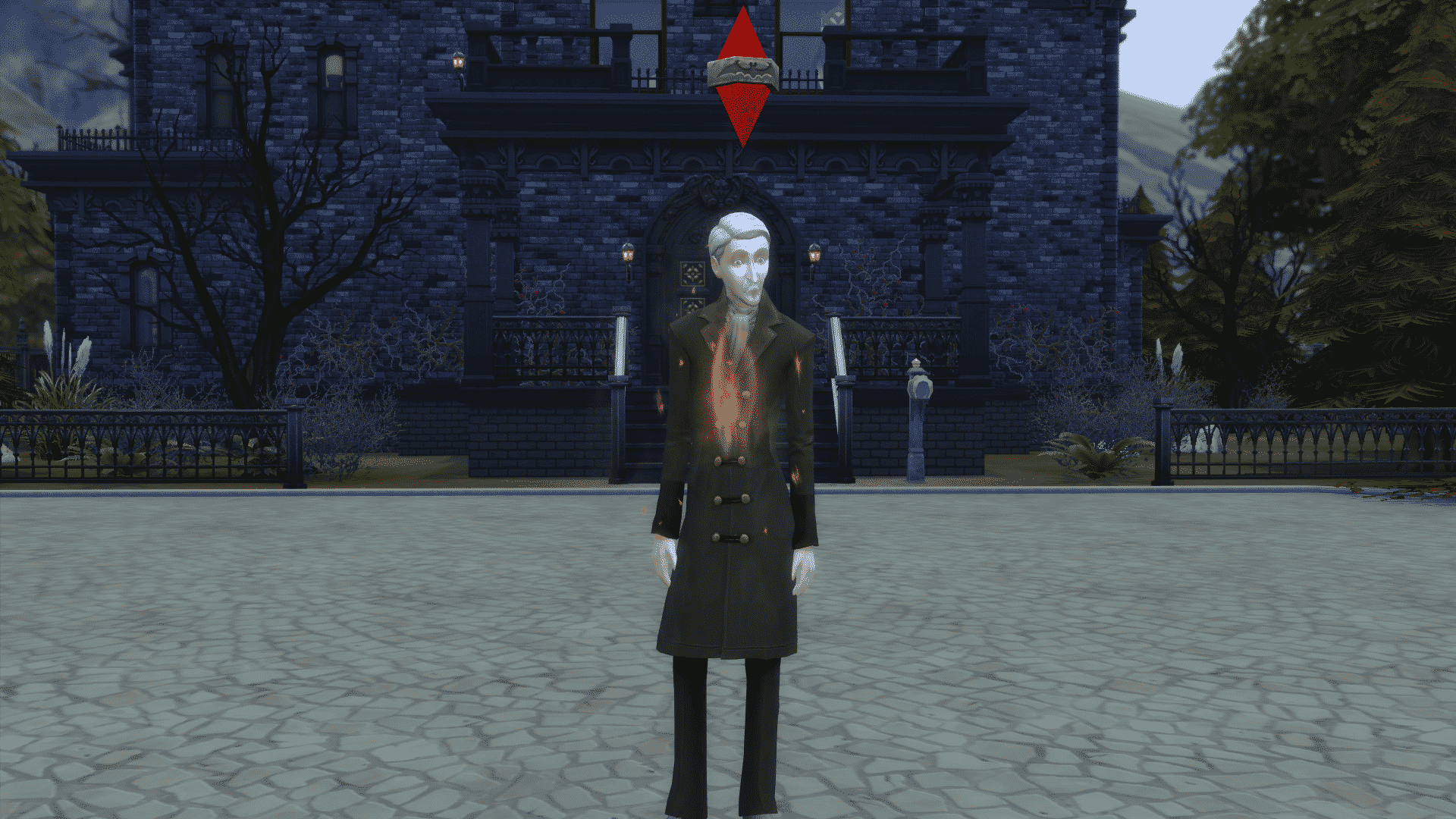 I recently posted this on my simblr and thought it might be of use for those who don’t use tumblr.   After seeing reports on the official forum that vampires were taking over saves, we decided to do some testing.  We wanted to determine if this was true and what measures we could take to control it without using mods.  It was our goal to find something for simmers who like mod free games and want the Vampire GP but would like some saves where the vampires faded into the background like aliens and ghosts do.

What we determined is that Vlad is the trigger to EA’s vampire story.  He even has dialogue that will pop up and everything.  I suggest going through it in at least one of your saves just to enjoy it.

OK so what about those saves where you don’t want this story to happen and you don’t want Vlad to show up and bite your sims in the night?  This is easily controlled by deleting Vlad and the other EA pre-made vampires.  You can keep Caleb and Lillith since Vlad is the trigger but this is more for simmers who would rather have randomly generated vampires who are basically “baby” vampires and therefore harmless. 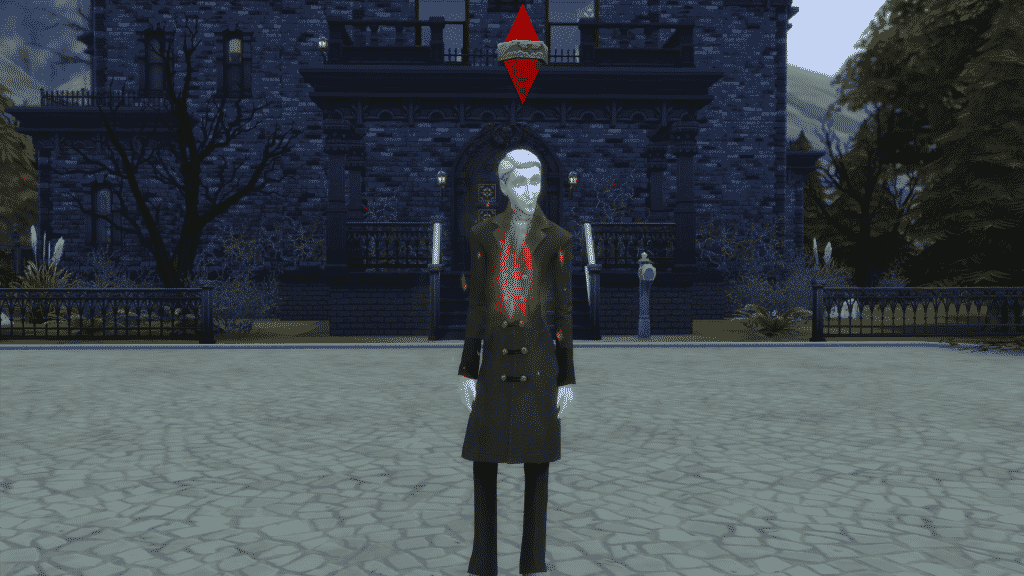 So what happens after you delete Vlad?  Does this stop vampires from being generated?

Absolutely, not.  This is a vampire GP.  Vampires will spawn, the same way aliens spawn, homeless weirdos and raccoons spawn. This method just stops the vampire intrusion into your home.

Your sim will still have that initial nighttime visit by a vampire.  It happens in a new sim house that first night.  However, you can either ignore the vampire or greet them.  It doesn’t change a thing whichever you decide to do.

Vampires don’t return to your sims home.  Vlad is the key to this and with him not in the save, the story never starts.

Of course there are always exceptions but four of us have tested this now and it’s worked.  Delete Vlad and you can have the GP without the vampires bothering your sim in their homes (they will still spawn, it is a vampire GP but at least they won’t enter your sims home uninvited).  Also depending on which mods you are using and how you have configured your game, you may not have any vampires spawn.   None of us were able to replicate the vampire invasions that were reported on the forums, the game does generate fake poser vampires but they’re just wannabe vampire humans.