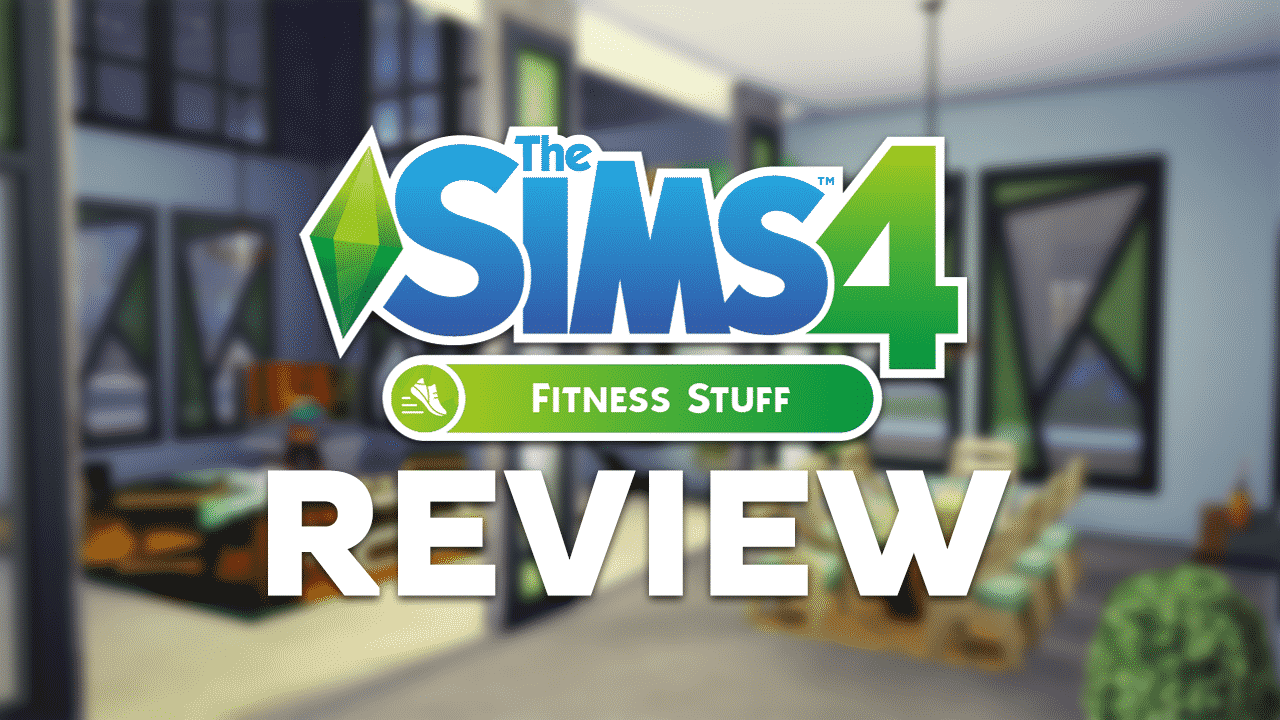 An eleventh Stuff Pack for The Sims 4 – Fitness Stuff, offers mostly new of the same with some new gameplay. Is it worth the 10$ price? Read our review to find out!

This review is based on 5+ hours of gameplay.  Even though I was given an early review copy to test the game, I am not by any means paid or bribed to state positive (or negative) opinions about this stuff pack.  I will give my honest opinion of the stuff pack; its content and what it brings to the game.

There are around 30 new items in Create A Sim. Unlike with most previous Stuff Packs this one focuses mainly on items for teens, adults and elders. The clothing pieces are colorful and there are plenty of swatches to choose from. What’s also good is that the inequality between new masculine and feminine items is less apparent in this pack. Sure, there are three hairstyles more for females than for males but everything else for clothing preferences seems equal.

More than 30 new items in Build Mode as well. Other than the 2 fitness equipment items and a climbing wall there isn’t much in the build catalog that screams fitness, and that’s okay. The Sims 4 Fitness Stuff gives you a different angle of what modern is, combining wood with glass textures. Basically, it’s if The Sims 3 Into the Future and The Sims 4 Spa Day had a baby.

The Sims 4 Fitness Stuff goes great along with City Living!

There are 3 new gameplay features in this pack:

The biggest gameplay feature in this pack is the climbing wall. There’s a new hidden skill that comes with this object. The more you use it the more you advance in that skill and you’ll be able to play with new challenges. There are 3 climbing modes and 5 challenges to overcome.

It’s a fun object but honestly it’s really not that necessary for the game and I really don’t see adding it in. The resources The Sims Team has spent creating complex animations and effects for this object could’ve been used on 2-3 smaller fitness equipment like the eliptical machine or exercise bikes. With those objects the pack would’ve been much more meaningful.

I’m honestly much more excited about the earbuds. It’s a small object but means a lot for gameplay. It has all the same features that a basic stereo has but with the ability to listen to music anytime, anywhere with a click of your mouse. Unlike other new objects that you get in Build Mode, earbuds can be purchased exclusively via the computer. 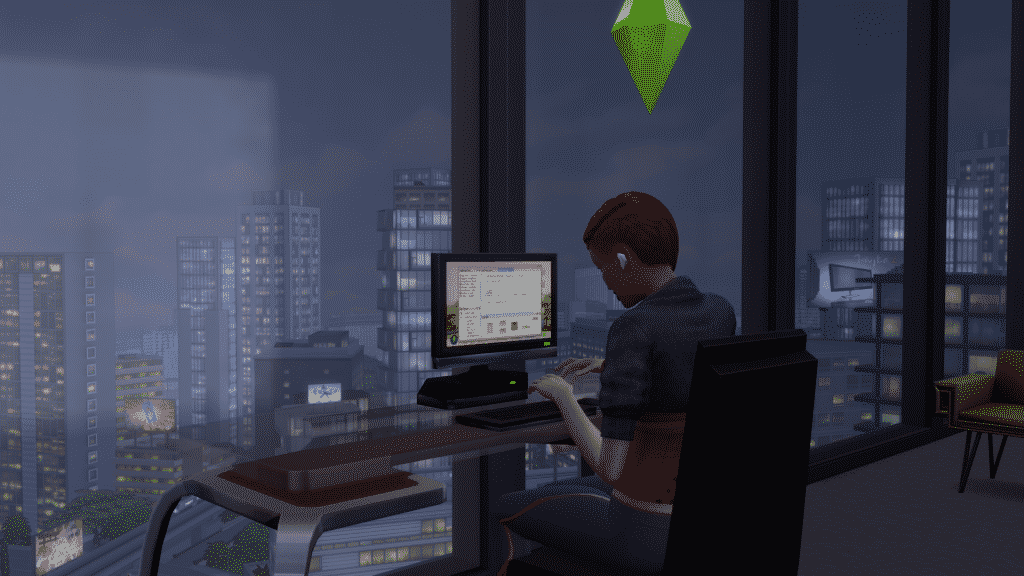 Another gameplay feature that I prefer more over the climbing wall. Sims can level up their fitness skill by following the movements on videos that you can play on the TV. There are 2 workout videos, each mixing some old animations with new ones. 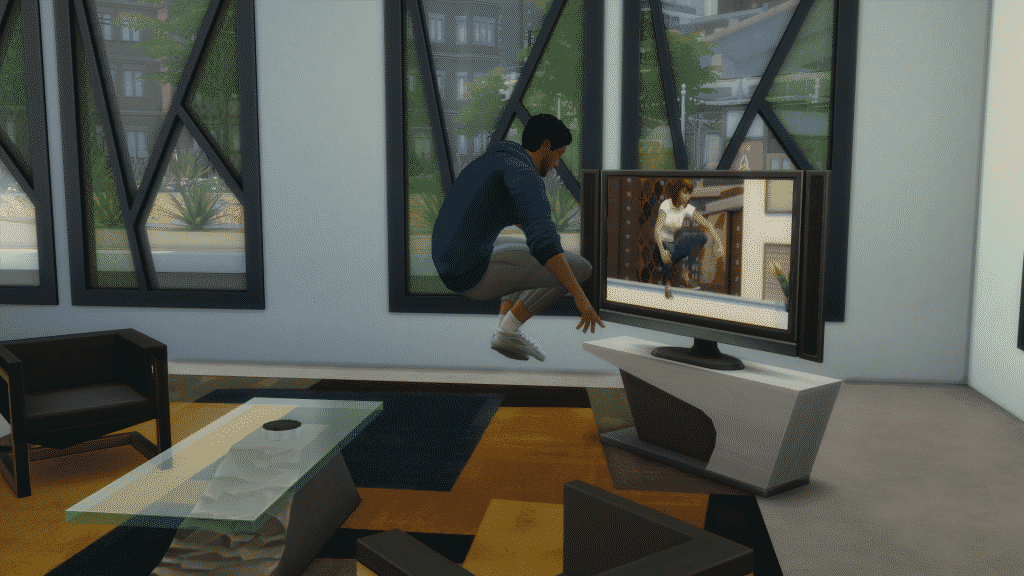 Is the climbing wall the first thing that pops in your head when someone says fitness? Yeah, I didn’t think so… Beside the missed opportunity to bring actual fitness equipment that would be meaningful and useful, this pack is still worth the purchase for what it brings in Create A Sim and Build Mode.

The Sims 4 Fitness Stuff Pack brings enough quality CAS and Build items to make up for its poor decision of adding climbing walls as a main gameplay feature.