The Sims 4 Cats & Dogs’ Create A Pet features are so detailed that they’ve opened up a Pandora’s Box full of questions about the Base Game and Create A Sim!

The announcement of The Sims 4 Cats & Dogs was full of surprises, leaving people curious about the color wheel, the paint tool and all the textures that we can apply to our Pets. However, things took a quick turn after SimGuruLyndsay confirmed that those features are exclusive to Cats and Dogs only:

We are not making Create a Style for Sims. The color wheel you see has been created exclusively for TS4 Cats & Dogs create a pet feature. 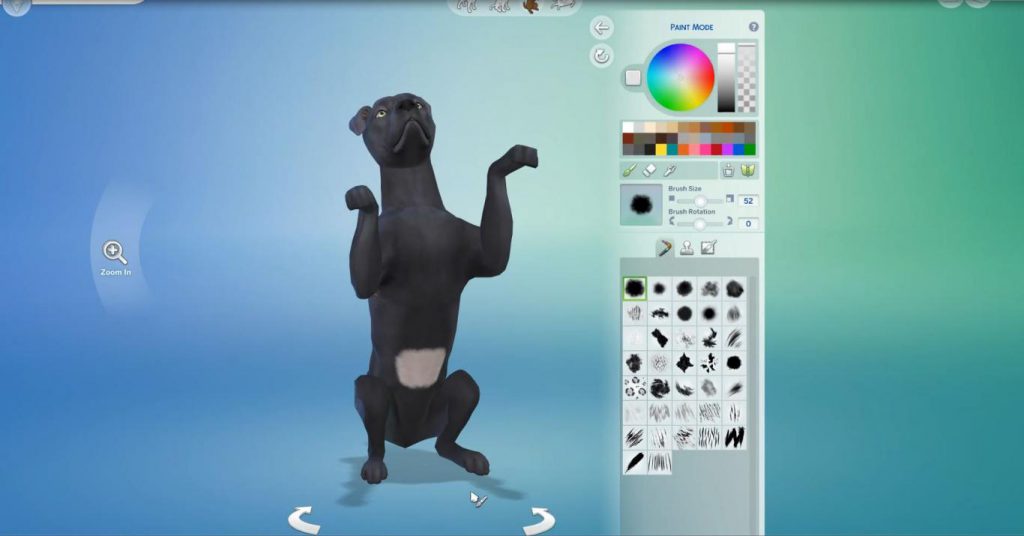 As you can see, there’s basically an unlimited amount of colors that you can choose to paint your pet. However, there are only 25 skin tones that you can pick for your Sim…

The Create A Style that’s exclusive to pets is not the only thing that’s raising our eyebrows. There’s also heterochromia which lets your cats & dogs have different eye colors for each eye. There are actual people in the world with heterochromia, however that’s only exclusive to Cats and Dogs. 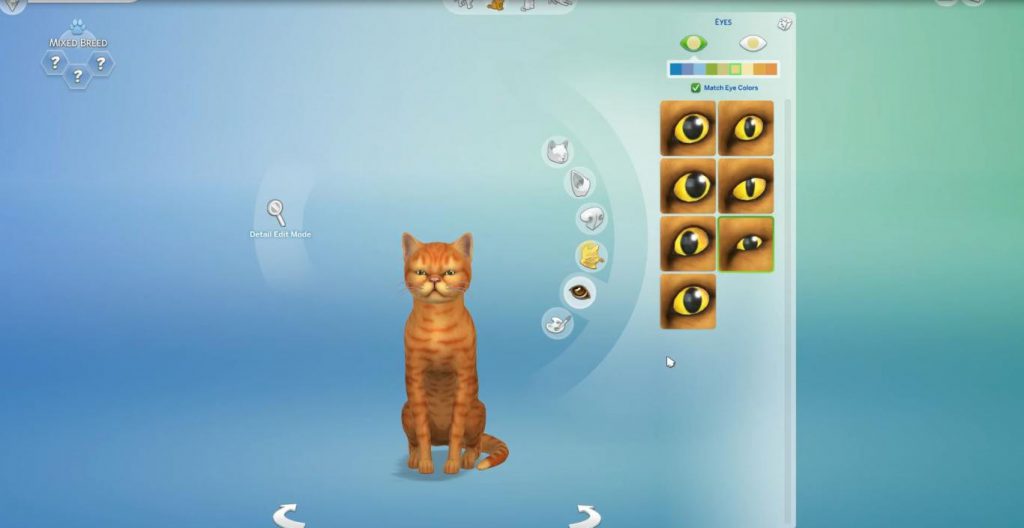 Many simmers feel the same way about Create A Pet and how it’s a shame that most features are not available in Create A Sim:

I second this, we are in dire need of more natural blondes/lighter browns and variety for sims hair in CAS

I think everyone agree on one thing. Color wheel is a must!

Some just want to see new features introduced in Create A Sim that could help balance things out:

I would love a tattoo or makeup system that allows you to draw on your own tattoos/makeup in the same way you can pet markings.

I really want to be able to layer jackets seperate

I feel like some of the body sliders could afford to be more detailed like in TS3, if at all possible. Especially when you zoom in.

Genetic Heterochromia. I’d love for that to be a thing for sims.

Many also want to see these features implemented in Build Mode:

Yes! I don’t need create a style but I would love to have color wheel in cas and buy/build mode.

Do you feel the same way about the indifference of some creative features between Create A Sim and Create A Pet? Let us know in the comments!