The Sims Mobile’s announcement back in May 2017 left many people wondering if the game truly is a free-to-play mobile game. The concerns about a new Sims game joining the mobile family were justified, considering that The Sims FreePlay, even though it has some great moments, is slow in progressing through the game and very, very financially demanding. If you haven’t played The Sims FreePlay one of the scariest thing about it is opening up the game and finding out the fact that you need actual 5 dollars to adopt a toddler to your household. 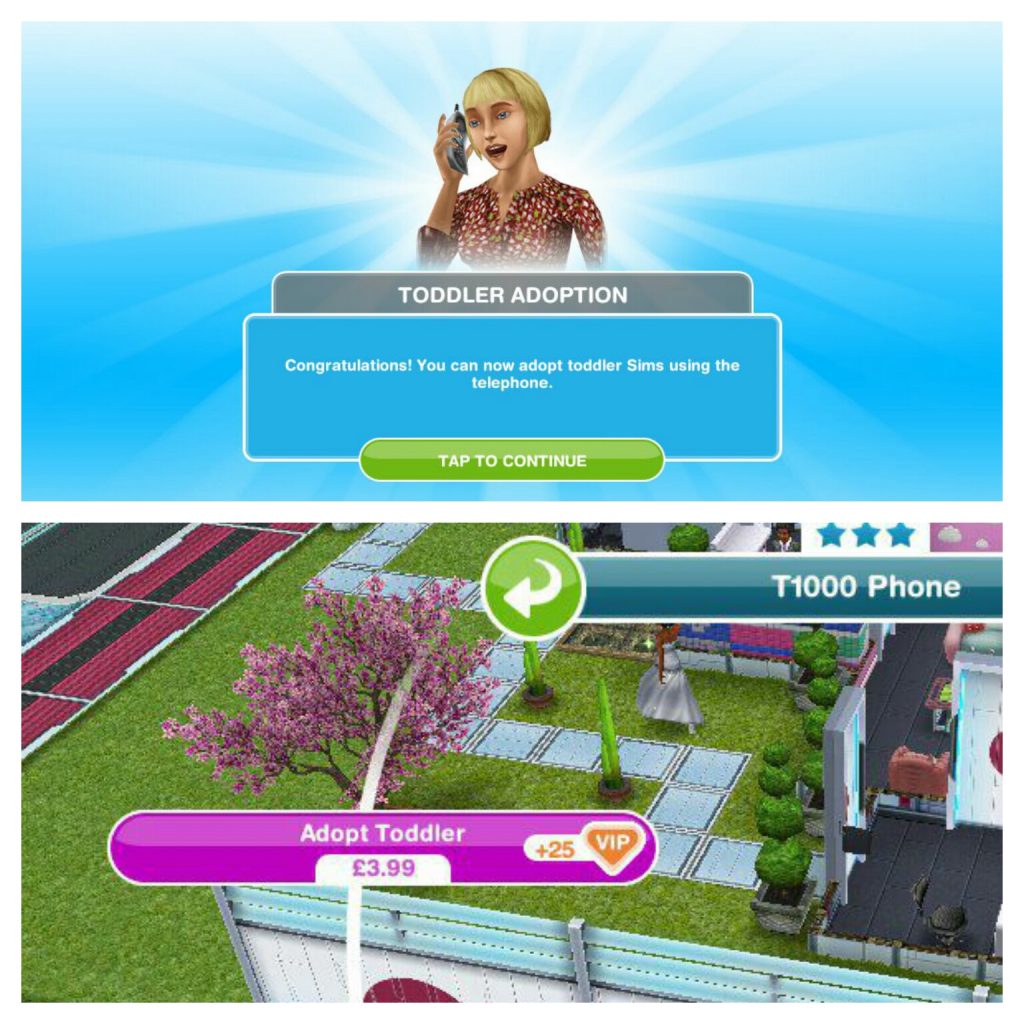 The Sims Mobile went through a lot of changes since the first soft launch in May 2017 but the formula of it remains the same: play the game to progress or cheat your way through the game by using real life money. I’ve never encountered a paywall in The Sims Mobile and I’ve been playing the game for months. Each feature is free to be used and, even though some are locked with certain XP levels, they’ll only push you and your Sims to achieve their goals. There are a few things in The Sims Mobile, such as the Uptown Chic CAS Pack which require real money ($12.50). However, the game won’t really force you to buy the pack and you’ll never encounter those items in CAS except for the shoes which are available for 80 SimCash. There are more than enough Create A Sim assets that you can purchase for Simoleons or SimCash (or unlock as you progress in the game) that you won’t even need the Uptown Chic Pack. Same thing goes for Build Mode.

SimCash, the biggest currency there is in The Sims Mobile is extremely easy to earn, which isn’t really a case in The Sims FreePlay. Completing quests, stories and so much more will have your SimCash wallet full in no time without having to spend a dime.

Each step that you make in The Sims Mobile is being rewarded – whether it’s with Simoleons, SimCash, cupcakes that will fully boost your energy or tickets that are required for new CAS and Build items. In just a few hours I managed to rake up more than 30 SimCash just by completing my Career and Social Stories. Completing one chapter is rewarded with 3 SimCash while completing the whole story is rewarded with 7 SimCash. Multiply that with 4 Sims in your household and in a matter of few days / weeks you’ll be able to afford items and tickets that you need for your household.

I’ve been playing The Sims Mobile for a few months now and I can honestly say that I’ve never been tempted to use my credit card and spend real money. Not because I didn’t want to, but because achieving things in the game gave me a much bigger pleasure than cheating my way through it with shortcuts which I’m sure wouldn’t bring much satisfaction.

The Sims Mobile is currently soft launched in a few countries and will be available worldwide in the next few weeks.