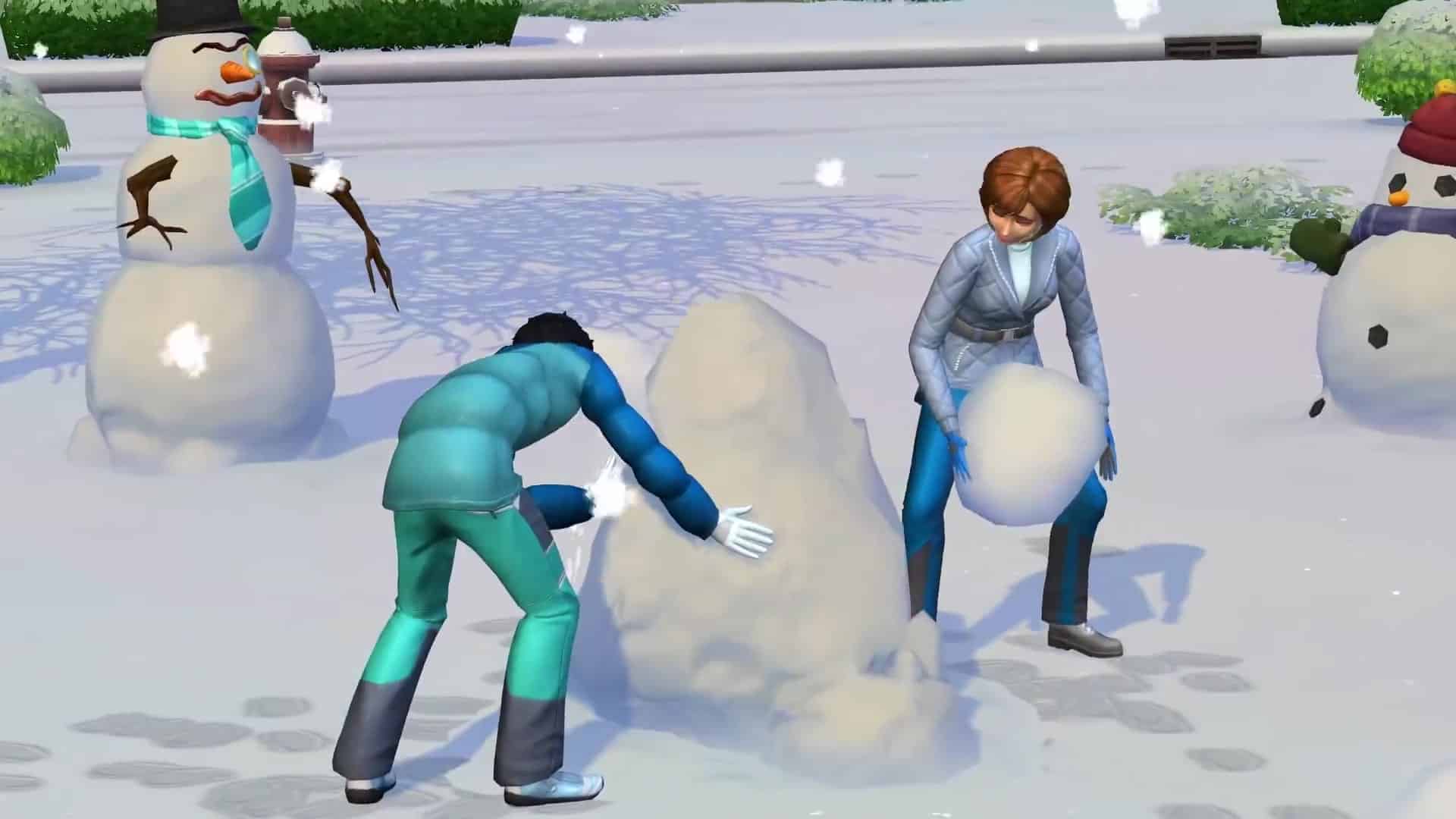 UPDATE: SimGuruKate has tweeted that the team is aware of the comments on the snow and that, although they can’t share much yet, Seasons has much more to offer than what was shown in screens / trailer.

For those asking about the snow. I promise I’ve passed the questions and comments on (I do know this isn’t exactly what you want to hear but is what I can offer right now). And remember the trailer and screenshots only show a small part of everything. https://t.co/DfQq1PSt8l

The Sims 4 Seasons Expansion Pack has finally been revealed to the world yesterday. Yes, we’re definitely liking what we’re seeing so far about the game but one aspect is definitely itching our eye…

If you’ve played The Sims 2 Seasons Expansion Pack then you probably know that snow in this pack had 2 depths – light and deep. The deep layer of snow made it so that any object (or Sim) placed outside had a realistic look of being deep inside of snow. Sims that are standing inside the deep snow don’t have their feet shown. Well, not until you hover over with the X-Ray cursor in case you ever had it enabled, but you definitely get the point. 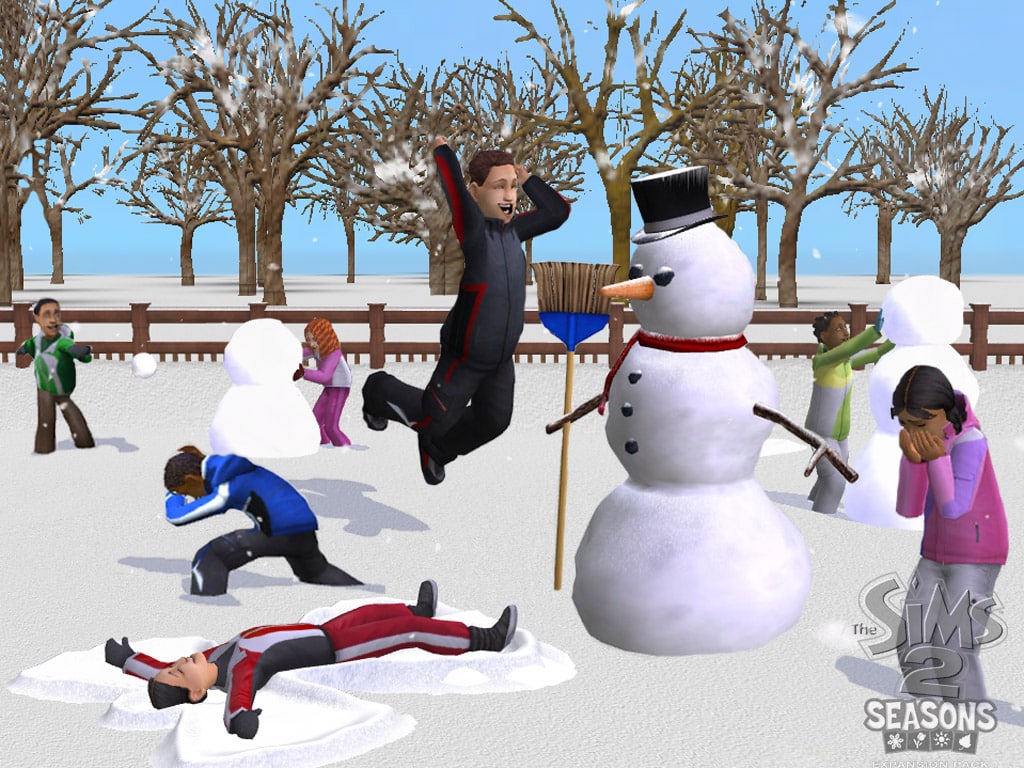 The Sims 3 Seasons offered a similar experience, although it provided players with a whole gradient of different snow depths. As expected, all objects and Sims found outside would have their feet / bottom part of any object inside of snow. 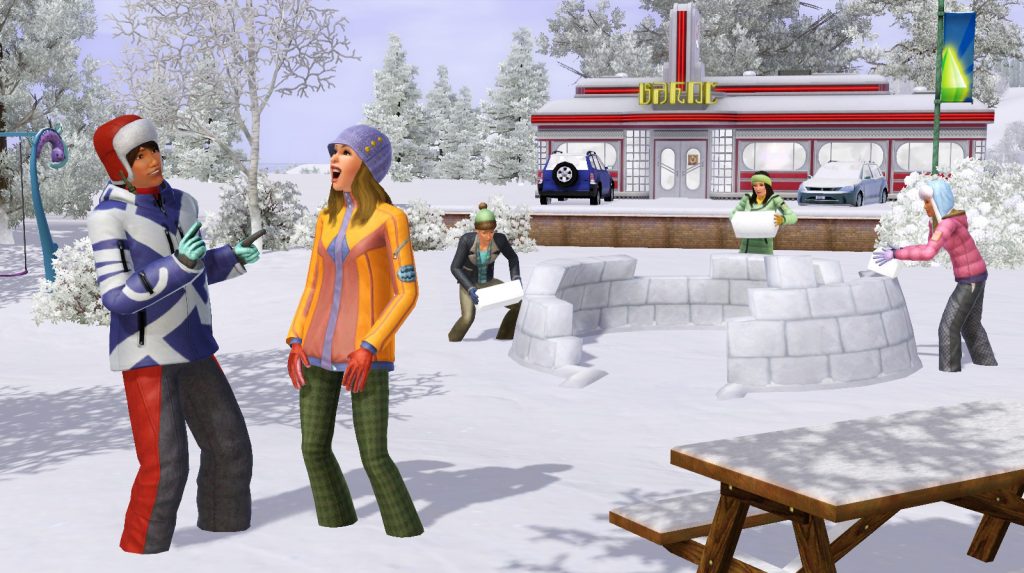 However, it seems that The Sims 4 Seasons Expansion Pack is doing things…differently. In assets that we’ve seen so far, all Sims and objects are “floating” above snow with not much information on how that snow is actually deep. 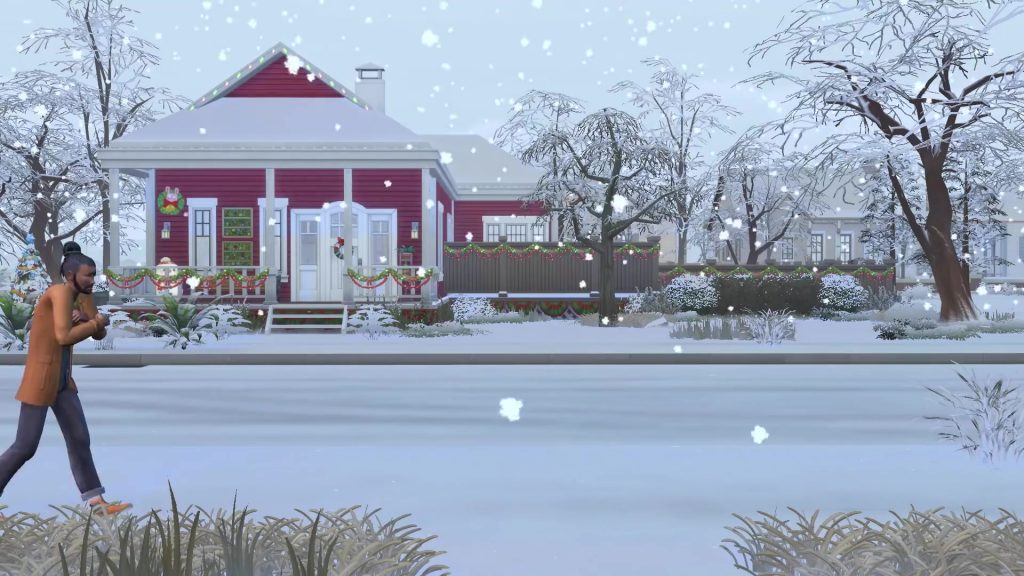 In previous Sims games we were able to build a snowman only with a deeper level of snow. In the image below, you can see two Sims building a snowman with snow on the ground that shows no information on how deep it actually is. We can assume that there’s enough snow for Sims to build a snowman, but no matter what the conditions are Sims and objects always seem to float above snow. 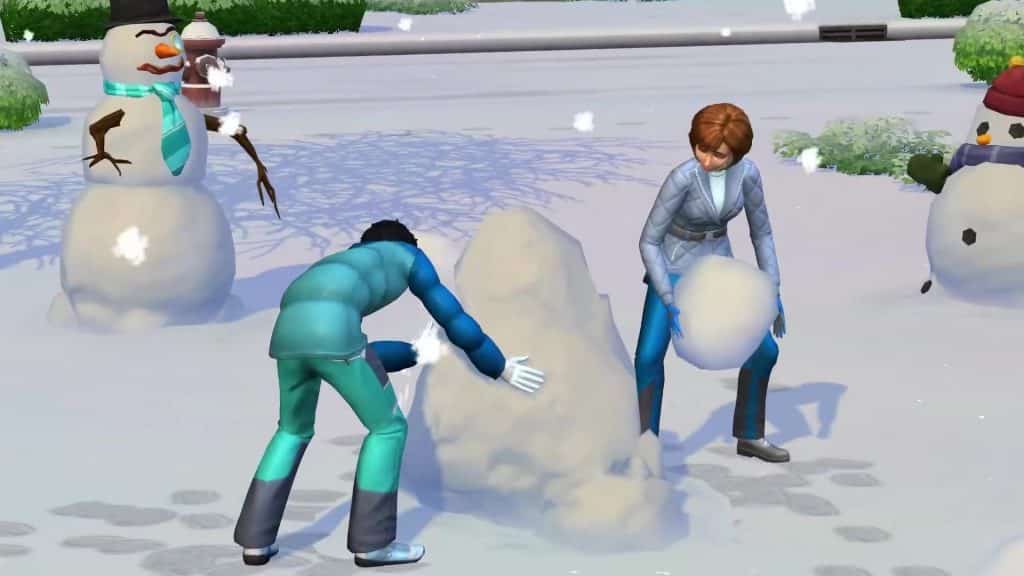 Another screenshot released by SimGuruGeorge shows a house in Windenburg covered in snow. Although at first it may look like there’s a lot of Snow going on the roof, there’s nothing much but an optical illusion giving you a feel that there’s a layer of snow when actually it looks like some additional shadows were added on particular angles of the roof. 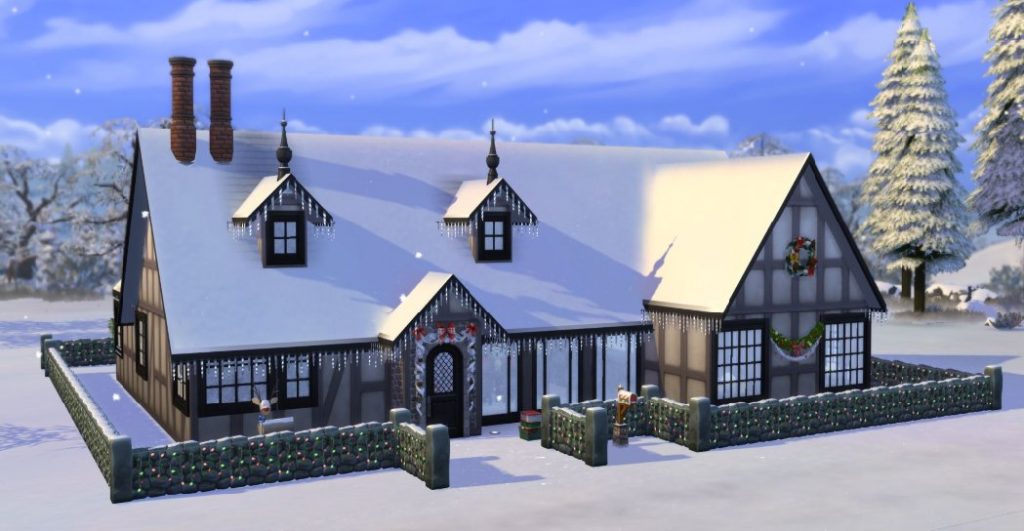 Is snow in The Sims 4 Seasons nothing but a cosmetic paint added to terrain, plants and objects? We’re still looking for answers and will let you know as soon as we know more information.