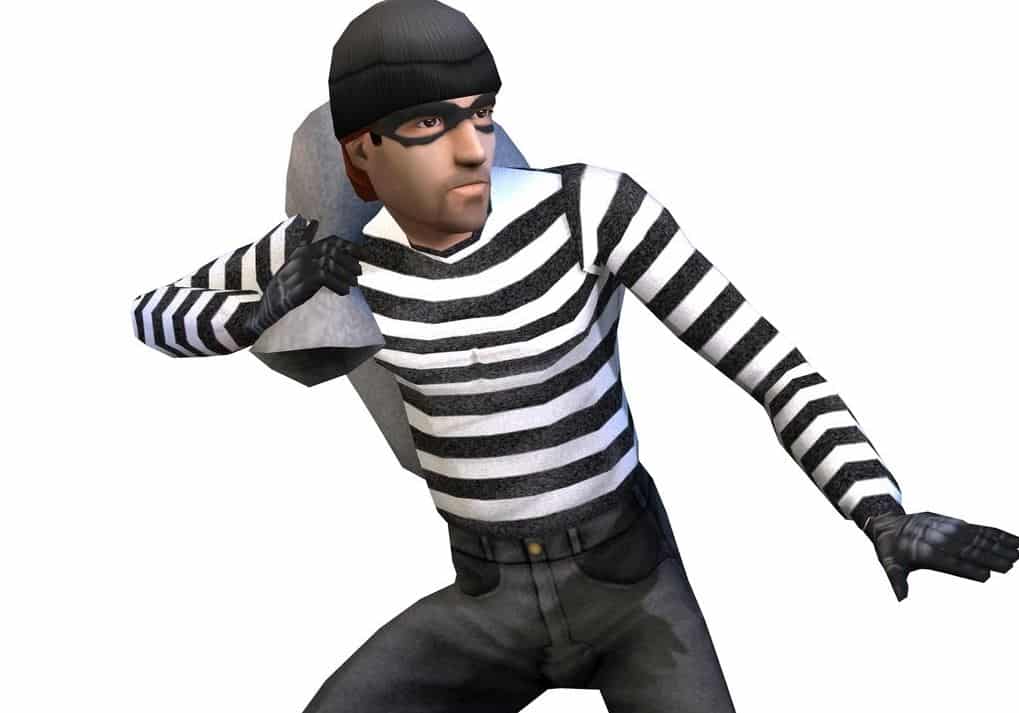 Back in September 2017 we reported about a post that was written on The Sims Forums, where a person claimed that they have insider information about why Burglars are not added to The Sims 4. The forum poster claimed that the main reason why the team didn’t include them in the game is because burglars might “trigger” sensitive players.

However, SimGuruGrant has just recently addressed this information, saying that the only true reason why burglars are not in the game is because they haven’t made them yet.

Yeah, there was a rumour going around last year that someone within EA (but not someone at Maxis) had information that burglars aren’t coming to the game because they’re too triggering for this generation of players

That is 100% false. While I think it is good and proper for us to consider situations that might trigger folks – seriously, I do – this isn’t why burglars don’t currently exist. Furthermore, we would never implement them in a way that would do so, I hope. https://t.co/Jsxj3BO3Hw

I said this the other day. I don’t know why this rumor exists, but let me repeat again: This is not why burglars aren’t in the game. It has nothing to do with this.

Burglars aren’t in the game because we haven’t made them yet. That’s it. That’s the reason. https://t.co/9Tma5upW1z

There goes another rumor straight into the hoax trash bin! 🙂