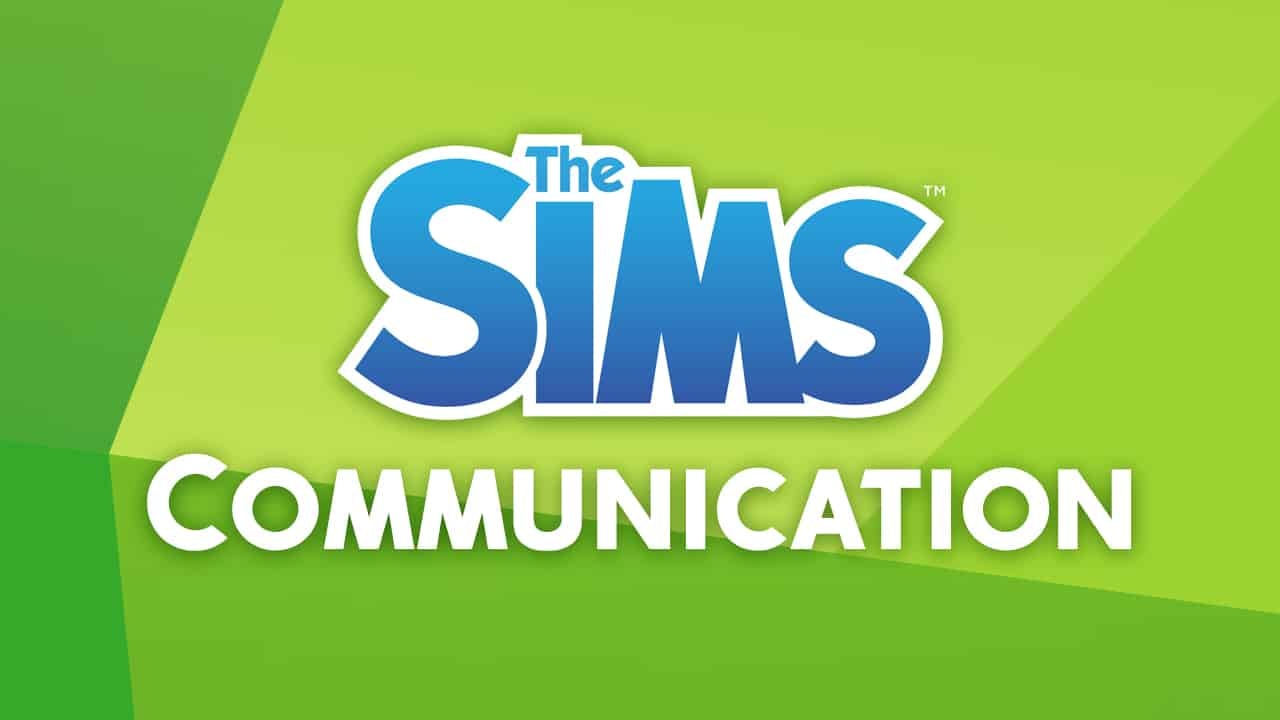 SimGuruKate’s announcement that quarterly teasers are a thing of the past didn’t come easily to some simmers (including me) considering that they offered a first look for The Sims 4’s Stuff Packs, Game Packs and sometimes even Challenges. However, it was still very hard to figure out when exactly are we going to get that piece of content that was teased in the quarterly teaser. Quarterly Teasers were very vague, meaning that they would provide you with a 2-second preview of said content and leave you guessing in which month and day will the pack come out.

For me it’s always the best of times to hang out on Twitter and Reddit after a quarterly teaser release. Still, sometimes the excitement would slowly but surely fade away if the pack announcement + release is weeks after the teaser. I still loved the quarterly teasers approach and it was one of the things that definitely shook up the way we get early information about the game. Still, we were missing out on one important thing..

For about 4 years we’ve almost every single time been surprised by a Sims 4 update – excluding Ghosts, Pools and Careers Update which were announced in advance back in 2014. Simmers never knew what to expect and if it would make (or break) their game and modders didn’t have enough time to prepare for big gamechanging updates that would probably break their mods. However, it seems things are changing for the better…

Please join us for a short livestream, this Thursday, August 16th, at 11 AM PT, to check out some cool free content that is coming in this week’s patch! Click “Remind Me’ on the this link to see what time that is in your local timezone! https://t.co/BAnnVGef7R

Game Updates seem to be included in SimGuruKate’s new plan to be more open and transparent with The Sims 4. For the second time in a row SimGurus have teased an upcoming update which would bring new content to the game and fix a few things. This isn’t just great news for Simmers who play the game – it’s amazing news for modders who create all sorts of mods and creators who create articles, videos and livestreams that would want to showcase and make interesting content about the new update. The new communication allows modders to circle the day of the update on the calendar, stay put and check if their mods work or need fixing immediately as the update goes live.

The latest game update has been announced 3 days in advance which seems to be more than enough to help people prepare their save games, mods / cc and get them excited for small (or big) additions, depending on what type of content or features are being added. Sure, knowing in advance what we’re getting in a free update would be great but having the idea that a content or a feature update for the game is happening a few days in advance is better than nothing. 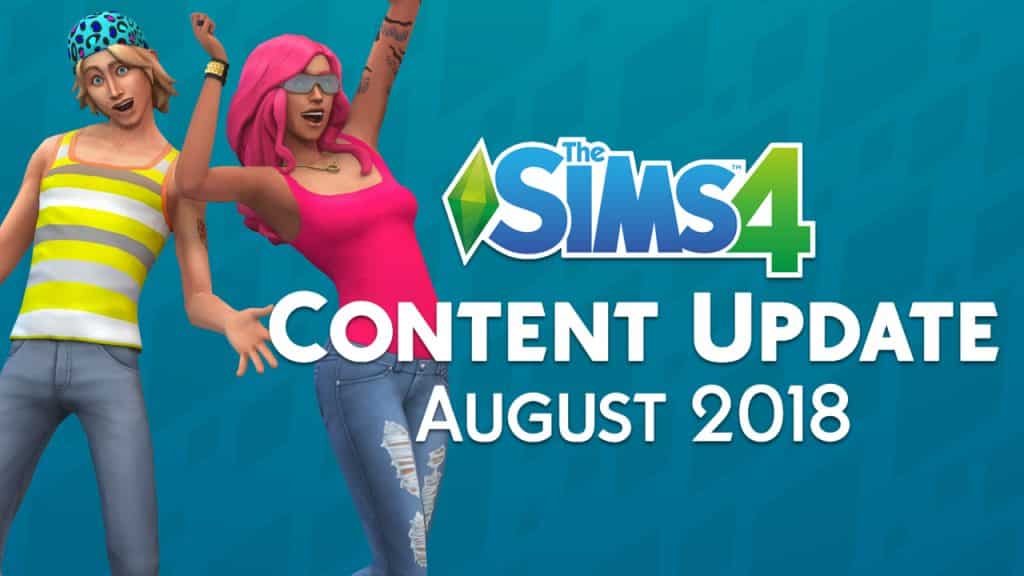 Knowing too much in advance about a certain pack probably isn’t the best idea according to the poll I’ve done a few weeks ago. Over 2000 simmers have voted with 60% saying that they’d rather know about a pack a month before its release:

Would you rather:
A) Get an EP announcement 2-3 months before release and know what’s coming
B) Stay in the dark for 1-2 months not knowing which EP we’re getting and then have the pack announced a month before the release?

First 4 Expansion Packs for The Sims 4 all had been announced 3-4 months before its actual release with Seasons only being a month away from its release after the announcement. Many thought this was a good tactic by The Sims Team as the excitement towards the release of that pack was only bigger considering the pack wasn’t too far away.

SimGuruKate’s Maxis Monthly could be the perfect in-between solution for both people who like not-so-distant releases and those who want to stay in the loop. According to Kate, Maxis Monthly is going to provide simmers with a recap of the old and an insight of the new:

Each month, on a set day/time, you’ll be able to tune in for an hour “talk show” hosted by me! During this hour we will recap what happened in The Sims over the previous month, host interviews with members of the Dev. Team (learn a little more about their job and what they do), showcase cool community creations, and even give a peak at what will be coming in the next month.

There’s still a lot to be elaborated about which type of packs would be teased about in which way. There’s also a question if Maxis Monthly will provide a peak towards announcements or just releases. Either way I’m excited about the new communication strategy and how things are becoming more transparent with the game that has a lot more years ahead.