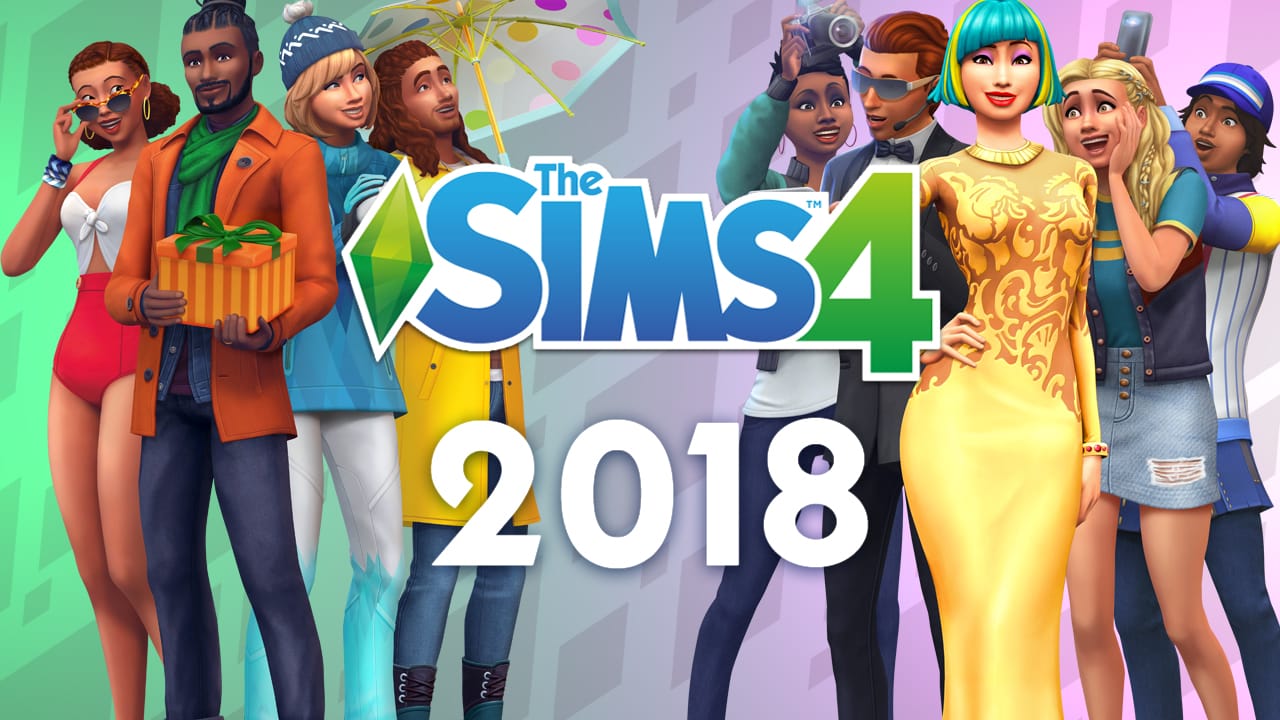 I’ve been writing about The Sims 4’s content ever since the beginning and I just had to write this article considering that there seems to be an interesting switch in the way that The Sims Team is doing this.

Now, you’re all probably aware of the article we wrote a few months ago where SimGuruKate publicly issued that The Sims Team is shaking up the way that they’re releasing new content. In case you don’t remember – here’s a tweet she shared:

I didn’t say that the quarterly teasers had to stop to deliver content the community wanted. Rather I am saying we (as in EA/Maxis) are shaking up the way content is delivered and because of this quarterly teasers no longer make sense.

She mentioned the fact that one of the main reasons why Quarterly Teasers stopped being a thing is because The Sims Team is switching the way they are delivering new content to the public. Now, that didn’t make much sense until the last few weeks when I realized all of the content we received this year. Let’s take a look at the pack release pattern that we had in 2015, 2016 and 2017 and the pack release pattern that we had this year:

In 2018 The Sims Team had the lowest amount of packs released. Now, that doesn’t really mean anything considering that the amount of new content they’ve given us this year is the same (or even more) than they’ve released in previous years. 2015 brought big packs such as Get to Work (which was probably in development since the finishing stages of the base game) and Get Together (which relied on some of the older assets that were planned for the base game – Windenburg).

However, there seems to be a big turn this year. 2018 brought the smallest amount of Stuff Packs to the table and the latest pack release was in March 2018 when The Sims 4 My First Pet Stuff Pack came out. The Laundry Day Stuff Pack was somewhere between 2017 and 2018 considering it was released very early this year (January 2018). Plus, it was a community project that took more time than usual considering that The Sims Team had to count and consider all the votes from multiple polls that they’ve published.

Expansion Packs. The Sims 4 had to go through two years where the team would only release one Expansion Pack per year. Sure, they also offered multiple Game Packs and Stuff Packs throughout that period but The Sims 4 was definitely still missing on more in-depth gameplay that only Expansion Packs could provide.

The biggest change that’s also been made aware for the public is the fact that Graham Nardone, who worked as a Lead Producer on Stuff Packs for The Sims 4 switched positions and is currently working as a producer for The Sims 4 Expansion Packs. Ever since the big switch it’s noticeable that the production of Stuff Packs has slowed down. We are wrapping up this year with only 2 Stuff Packs that were released in the first quarter of this year and the rest of the 3 quarters had no Stuff Pack releases at all. This is a first for The Sims 4 and definitely a noticeable change in the dynamic of the upcoming content production.

In 2018 we had two Expansion Pack announcements and releases. The Sims 4 Seasons and The Sims 4 Get Famous both brought a lot of content and gameplay that still to this day carry on and bring meaning to the general experience of The Sims 4. With these huge releases almost no one in the community was left wondering “What happened to Stuff Packs” considering that both of these packs brought more than enough content to satisfy the need for new items and gameplay. Seasons brought an interesting twist to holiday items and decor with both modern and rustic items that can be found in the build catalog while Get Famous focused more on two set of themes: Mid-Century and High-Rise Modern. With a huge catalog of items that these packs offered absolutely no one had the need to ask The Sims Team “Hey, what about those Stuff Packs?!”.

With the knowledge that Graham Nardone has switched things up and is now working on bigger packs for The Sims 4 and the fact that “Quarterly Teasers make no more sense” could we expect less packs and more bigger packs in the future?

We have no idea what the future holds for The Sims 4 but one thing is certain – we like the content twist that The Sims Team has done in 2018 and we hope that they keep it up for the next 3 years of content that they plan to release.