COUNTDOWN UPDATE: The pack has been released and is now available on Origin!

Similar to previous release times this Stuff Pack is expected to come out at around 10:30AM PT / 6:30PM CET / 5:30PM BT. Considering that there are so many different time zones we wanted to make things easier for you by providing you with a countdown!

The countdown below is ticking to the exact release time of the Moschino Stuff Pack. As soon as the counter turns zero you should expect the pack to be available on Origin.com. Other official gaming retail websites should be offering the pack at a bit later date including Amazon, GAME UK and others. 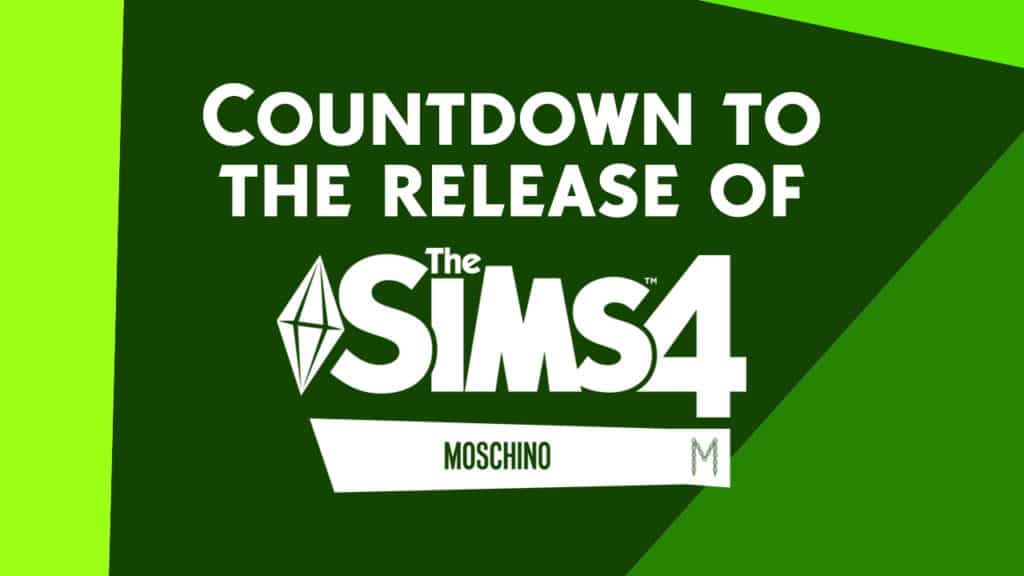