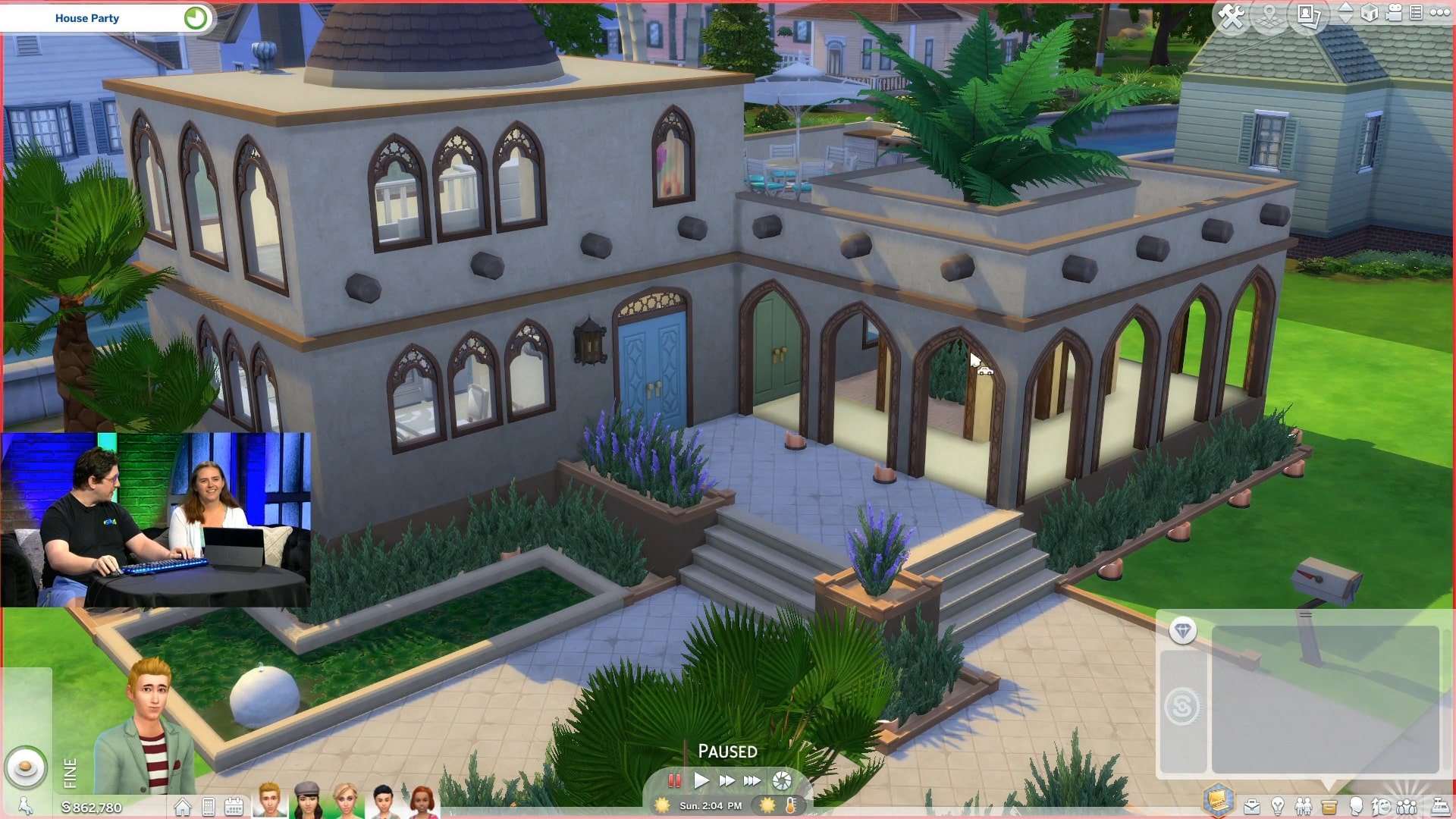 During Maxis Monthly The Sims Team has shown off some of the new items that are coming to The Sims 4 Base Game on PC / Mac this Thursday, September 5th (with a later date expected for Console players).

The upcoming Content Update for The Sims 4, among the Configurable Stairs Feature that was shown off, will bring some new anniversary items as well as Middle Eastern and Muslim-inspired fashion and architecture!

Let’s break down some of the new items that they’ve shown off: 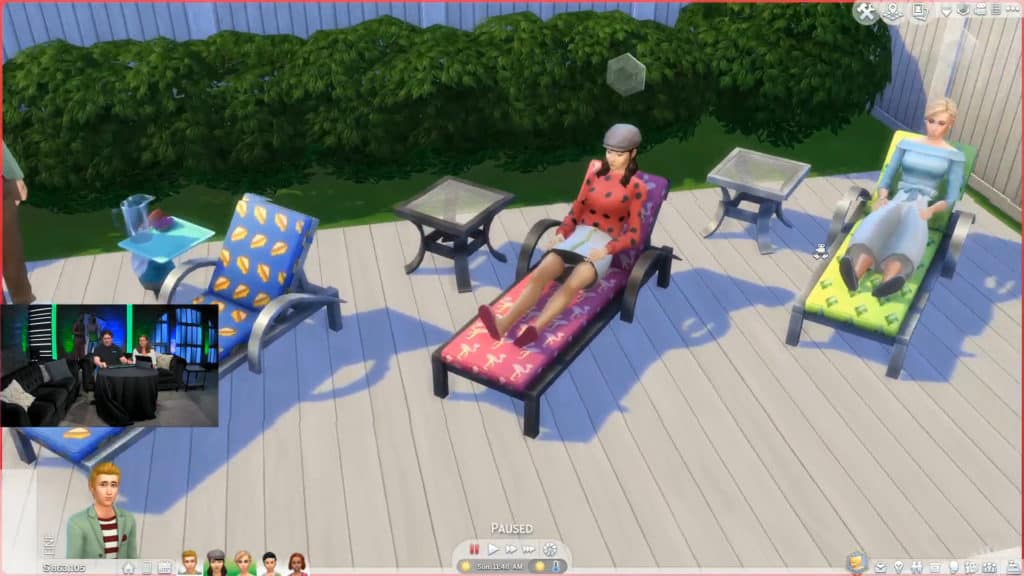 New Gnome that lets you place small items and even a drink tray! 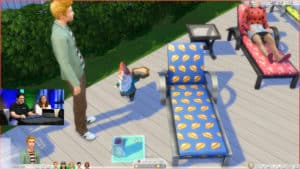 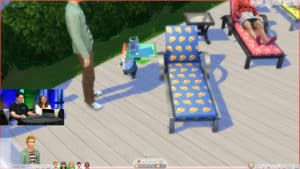 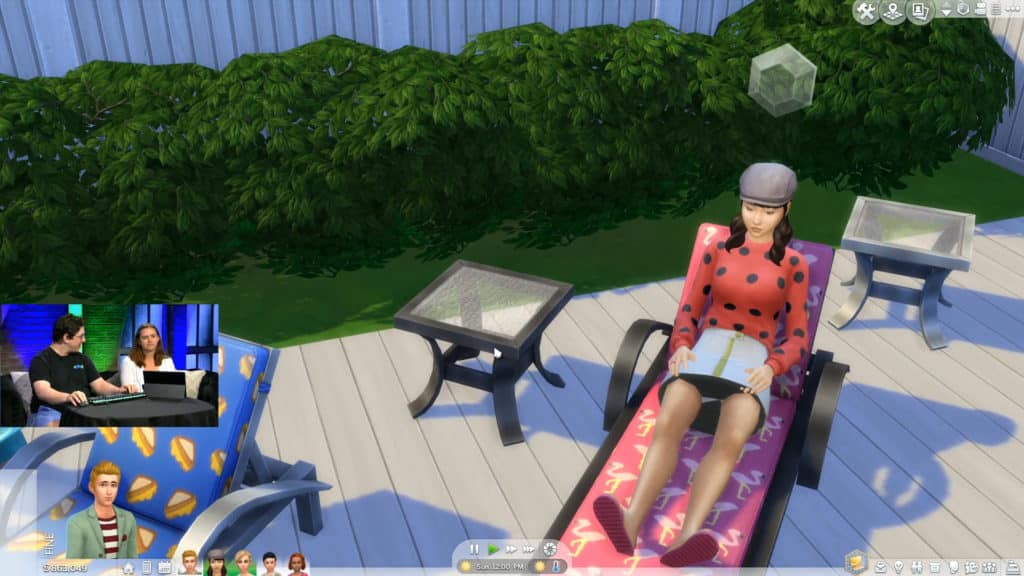 New Planters that fit great next to each other! 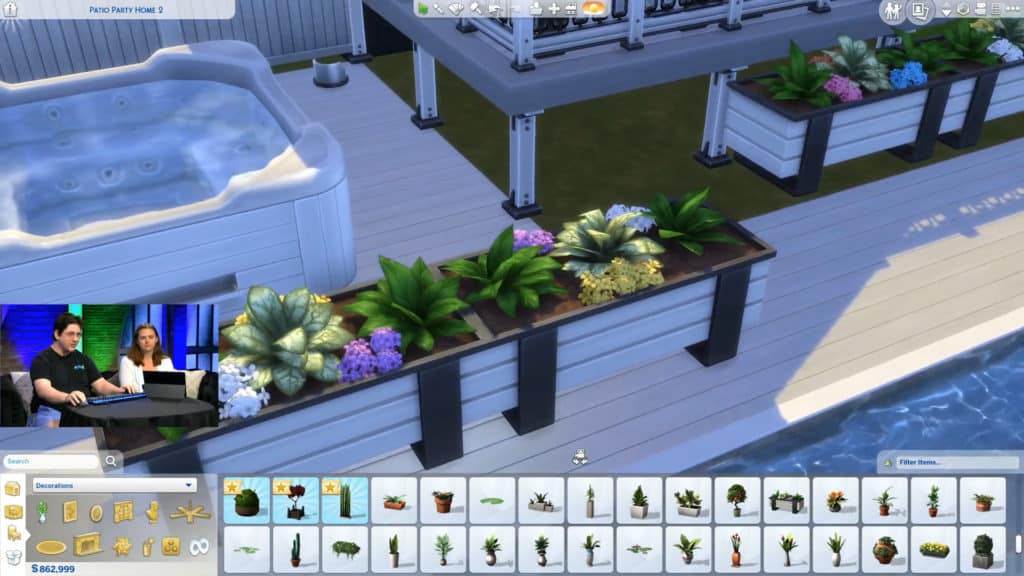 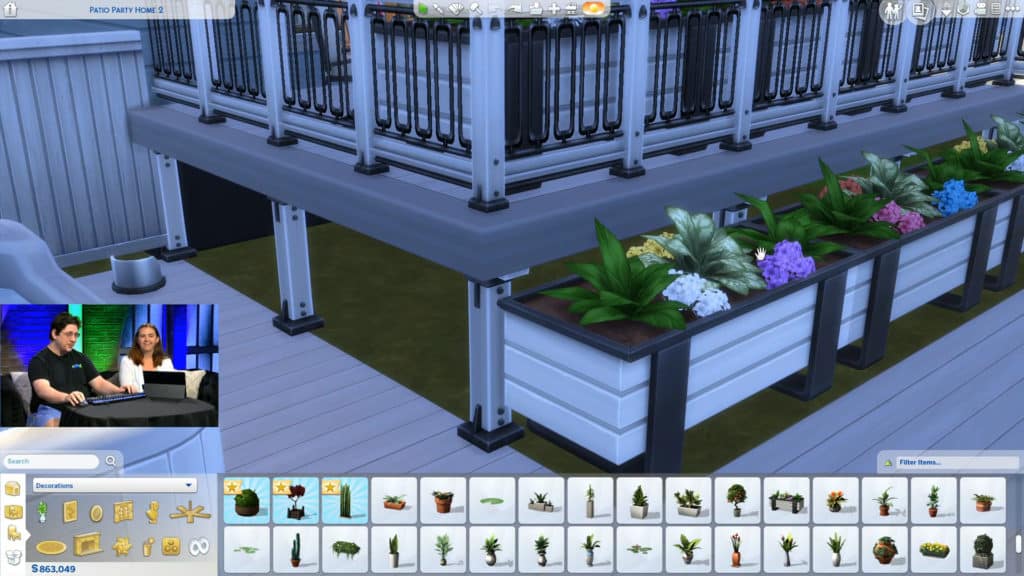 Fences that light up during night time: 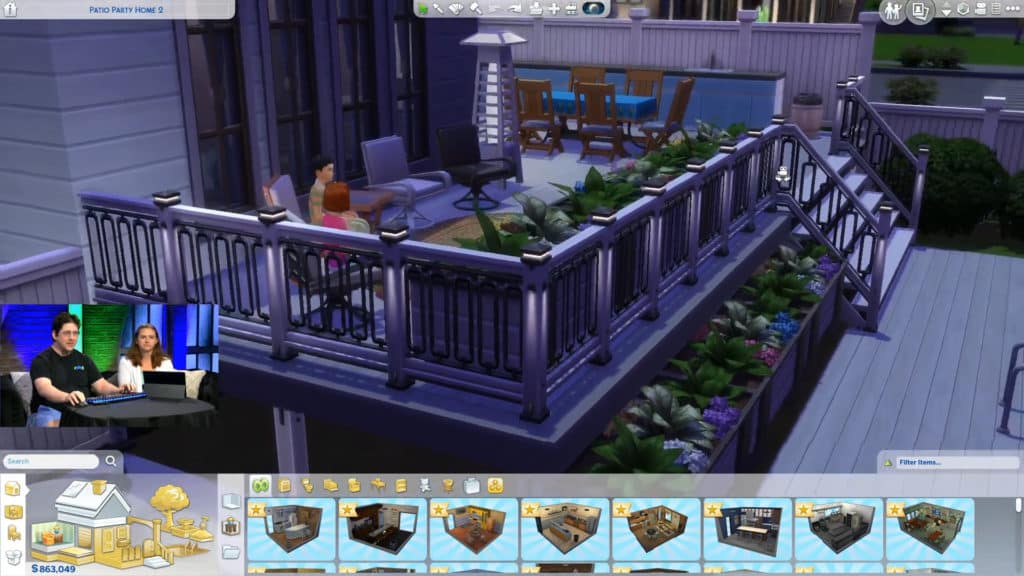 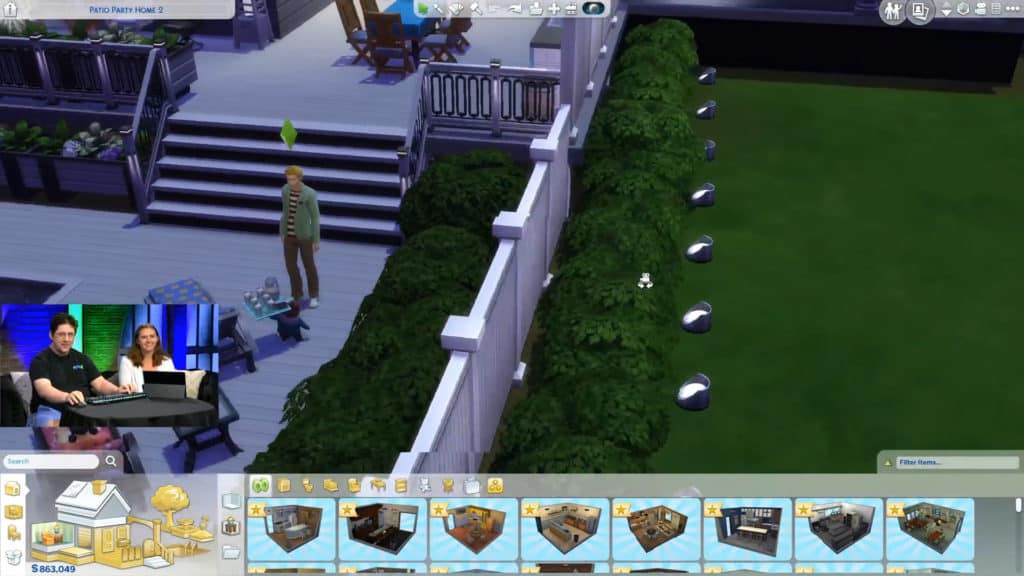 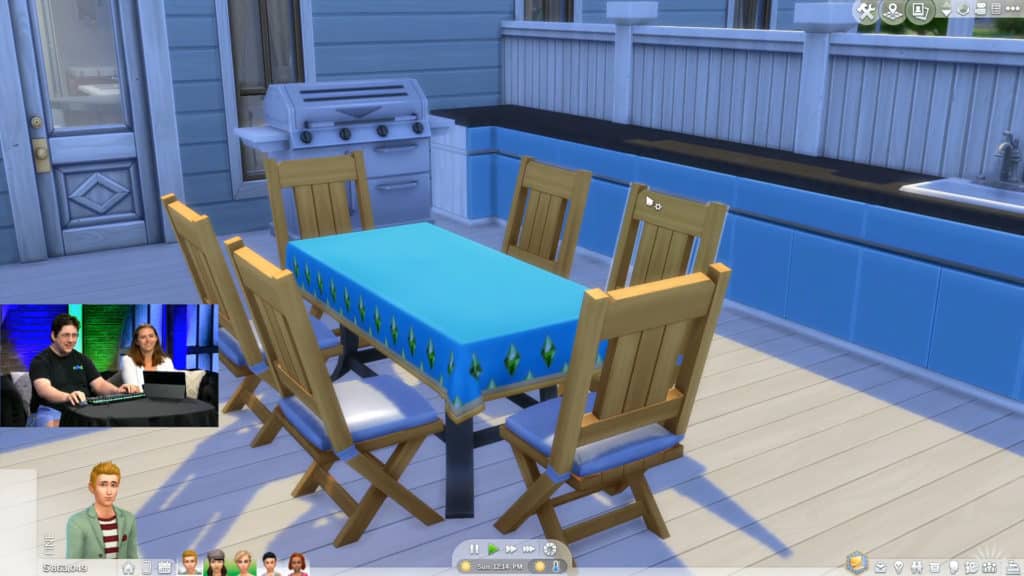 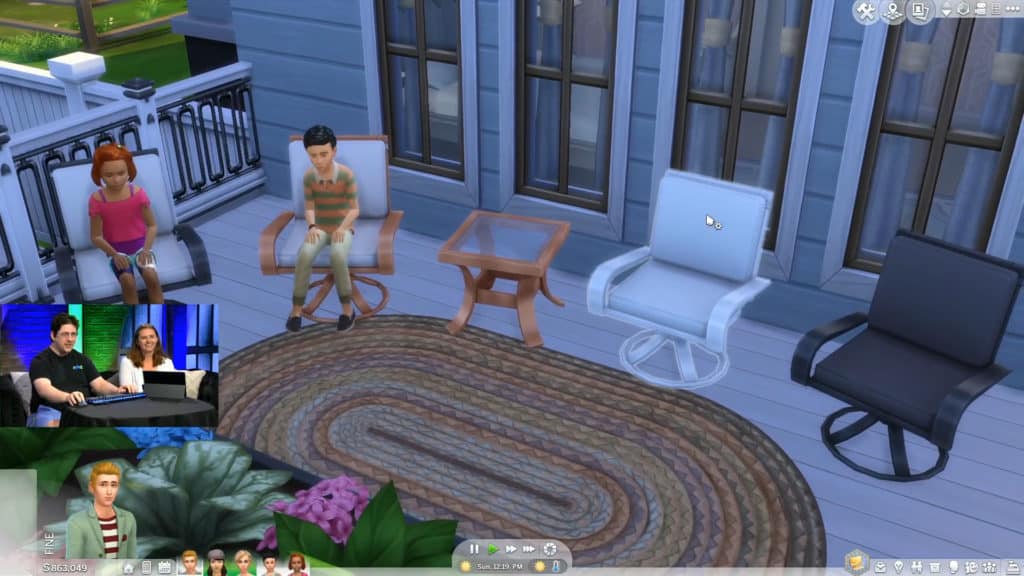 Middle Eastern and Muslim-inspired CAS items for Children and up!

Want to check out these items in action? Check out the livestream replay down below: