Yesterday thesims.com accidentally revealed the icon for The Sims 4’s upcoming Game Pack, which you can see down below: 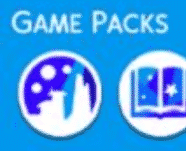 Considering that this might be one of the most vague icons in The Sims 4 series there are already so many theories out there speculating what the next Game Pack will be. Right now we have some official information from The Sims Team that they’ve shared. Let’s begin with the future cube:

We also have some vague information from the 6-month Roadmap that The Sims Team revealed back in April 2020:

Another group on our team is currently focused on our next Game Pack. This pack is a major first for us, and we are super eager to share it with all of you later this year.

Twitter user @Millow__ also made a high quality recreation of the next Game Pack icon, which you can check out below: 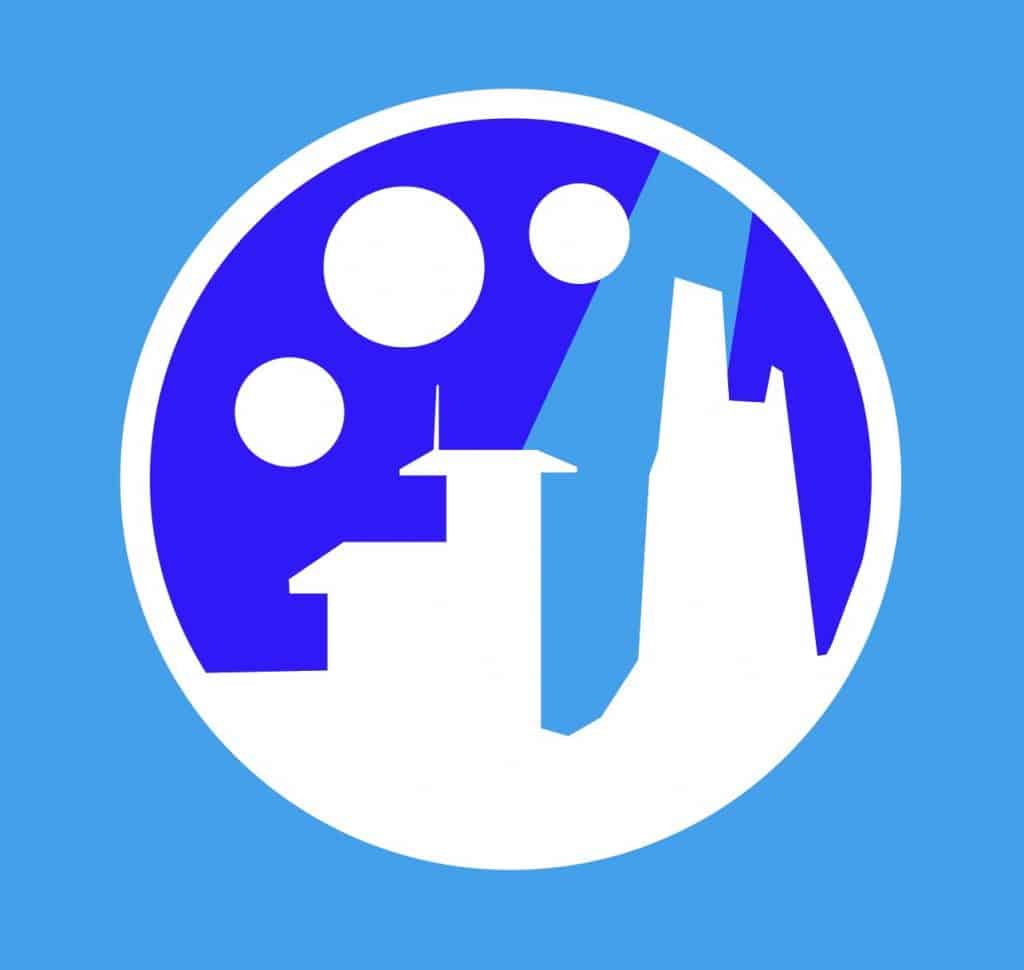 The theories already began all over the community! Although there are so many guesses and we won’t know for sure what the pack is all about until it gets revealed, the two popular theories seem to be taking the lead: Star Wars / Space-themed Game Pack and a Winter Vacation-themed Game Pack.

The theory about a Star Wars themed Game Pack is circling around because of the “3 suns” in the Game Pack icon, which is a known thing for the world of Batuu, a fictional world inside of the Star Wars universe. 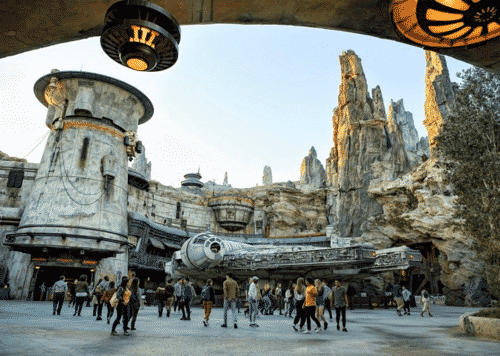 The Sims Forum member EliasVersace also made an icon comparison of what the Game Pack icon could be referring to: 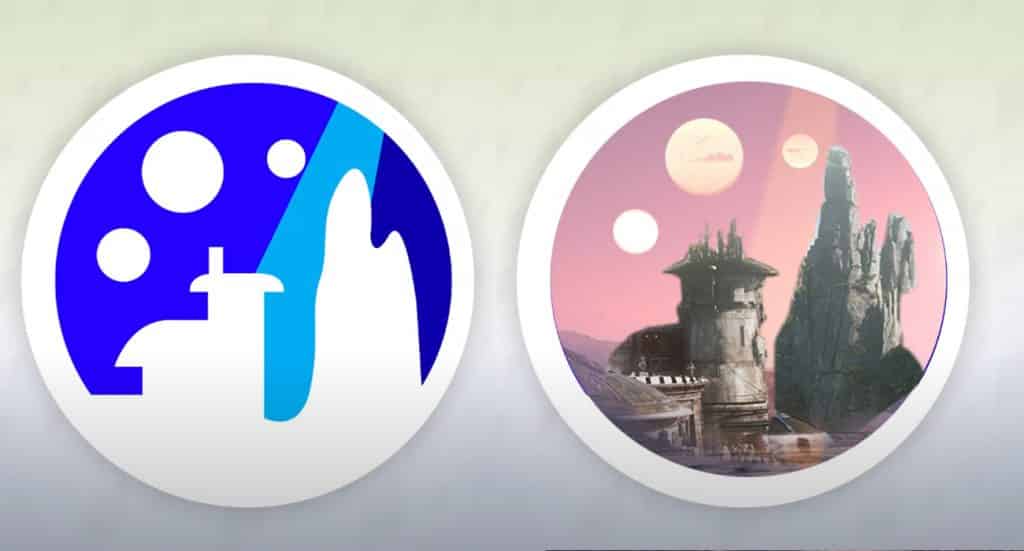 The other theory is a Winter Vacation type of Game Pack. It’s known that The Sims Team has been thinking about this idea from their January 2020 Survey, where they suggested certain Snow Activities.

The Sims Forum Member onverser also made a suggestion of what the icon could be referring to, which is a snow cabin, 3 snowballs on the top and a snowy mountain next to the side: 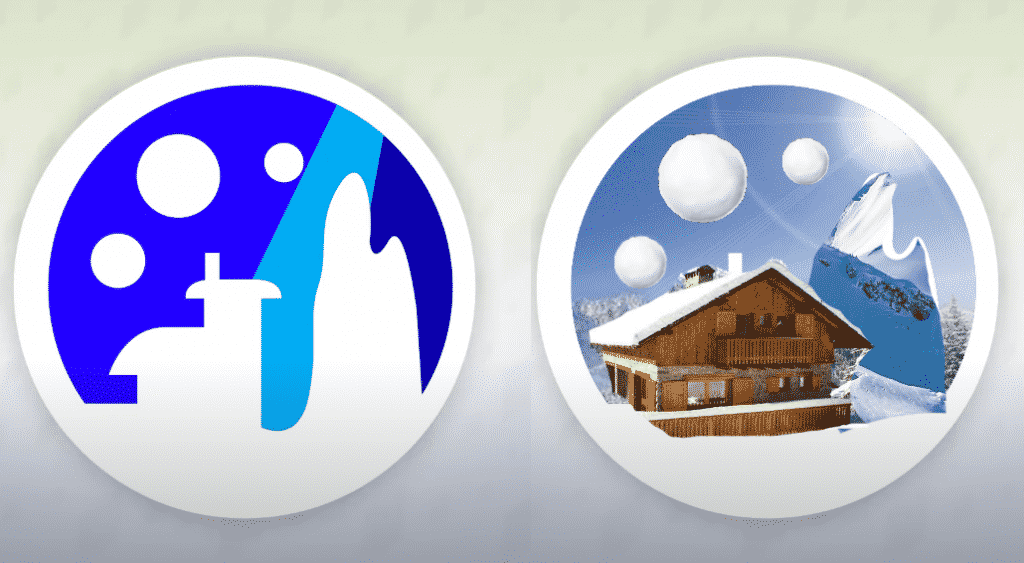 There are also some other theories circling around the community but we won’t know for sure until the pack gets revealed.

Considering that The Sims Team’s 6-month roadmap was released back in April 2020, we could be expecting this game pack to be announced and released by the end of September 2020!

What do you think this Game Pack is all about? Do you agree with the theories? Let us know in the comments!