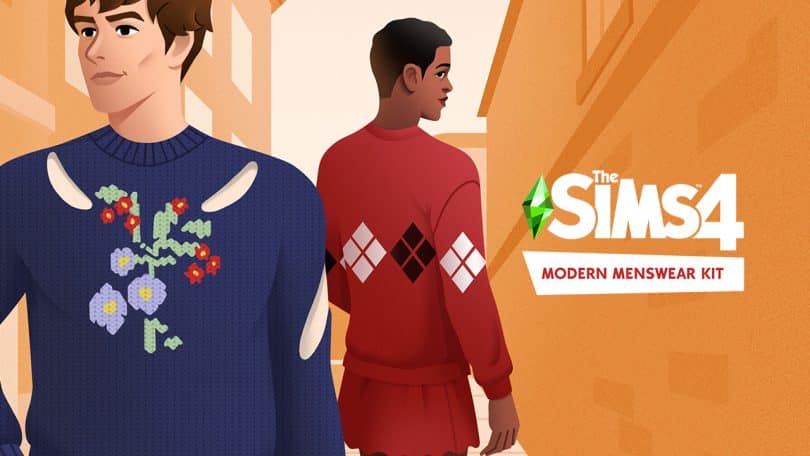 Ever since The Sims 4 came out we’ve been doing Create A Sim Overviews for each Update, Pack and Kit release. Almost throughout every single CAS Overview that we’ve done there’s always been the same problem – a drastically lower amount of new CAS items for Masculine Sims compared to the amount of additions for Feminine Sims. The trend was most apparent in some of the recent Packs such as Cottage Living where important additions (such as hairstyles and clothing) are dramatically more in favor for the feminine fashion choice. This of course wouldn’t be much of a problem if The Sims 4 had a good balance of masculine and feminine options.

Instead, players find themselves either downloading Custom Content for Masculine Sims or just creating feminine characters more often as a response to this problem.

The Sims 4’s gender update from 2016 that allows players to attribute feminine fashion to masculine Sims would’ve been a partial solution to this problem as well…if it worked. Many clothing pieces in The Sims 4 do not translate well from masculine to feminine – and vice versa. 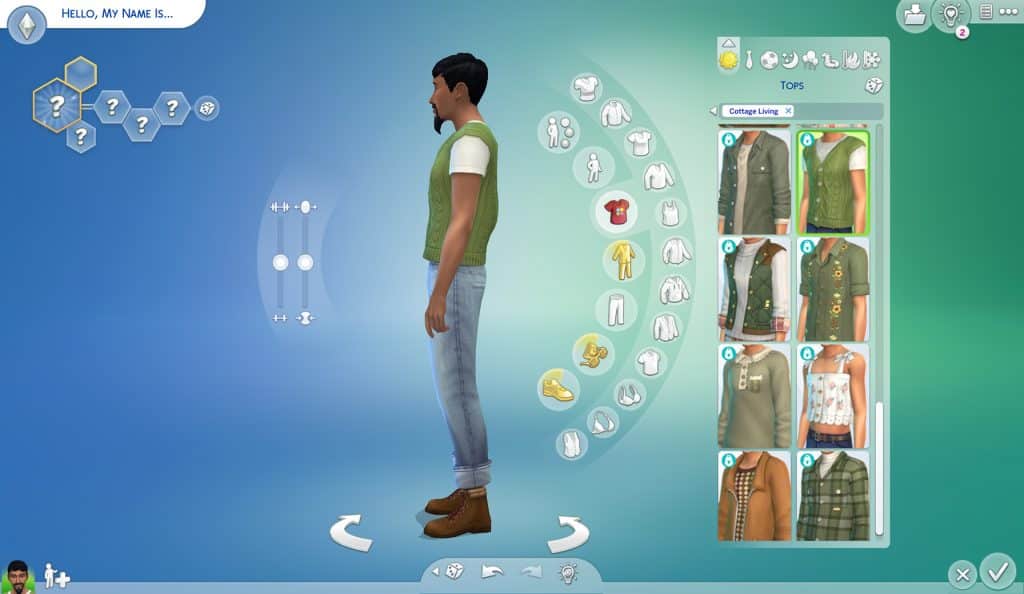 This fashion preference gap combined with badly translated meshes when playing with fashion prefence options results in a catalogue that doesn’t seem to understand the basics of what players want.

This is what kind of really basic clothing for masculine sims I would like to see: plain and simple slim jeans with many color options, and t-shirts with nice design and a bit of texture.

The Sims Team’s announcement of The Sims 4 Modern Menswear Kit probably would’ve gone better if these problems didn’t exist in the game.

This upcoming CAS Kit has been made in collaboration with Stefan Cooke whose real life clothing catalogue has been converted into the world of The Sims 4. There are some interesting pieces that have been revealed in the official screenshots and it’s a breath of fresh air to see The Sims Team finally breaking the stigma of “Skirts and Dresses are for feminine characters only!”. 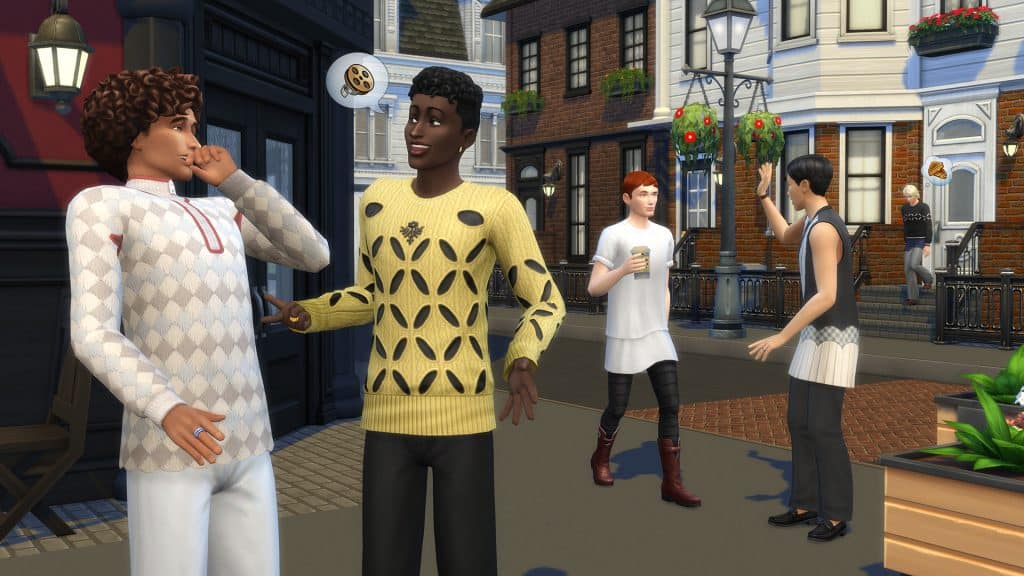 However, the issue with this Kit specifically isn’t that, nor will it ever be. It’s the fact that this high-end fashion collaboration is being done as a direct response to the current problems of masculine fashion in the game:

The creation of the pack came in response to demand from The Sims players, who felt like this modern menswear was underrepresented in the options for dressing characters. “The thing with The Sims, and one of the reasons that it’s lasted so long, is that it listens to its players,” continues Cooke. “It’s about making sure that there are enough options of everything.”

Instead of fixing the existing catalogue and ensuring all clothing fits on all body frames, we’re getting a Kit with 23 masculine pieces, only which some of them are considered to be aimed towards more feminine fashion. The rest of the catalogue is unfortunately detached from the community’s expectations of “Modern Menswear”:

The Sims 4 Modern Menswear Kit in collaboration with Stefan Cooke is set to release on December 2nd, 2021. Sadly, the need for functional cross-fashion clothing and actual “modern” menswear will probably last long after that…