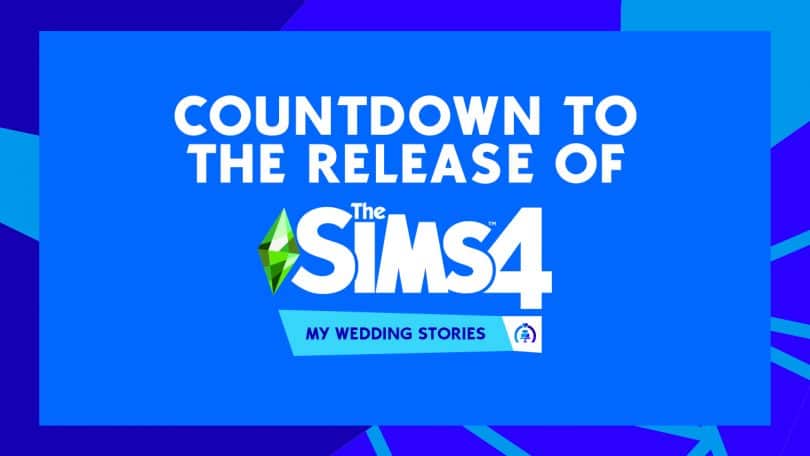 In case you missed out yesterday’s big news – EA will be releasing The Sims 4 My Wedding Stories Game Pack NEXT WEEK!

The decision behind this move of the Game Pack’s release date from February 17th to February 23rd is so that the pack can release Worldwide. Yes, Russia included!

The full release date for The Sims 4 My Wedding Stories has now been shifted for February 23rd, 2022 at 10AM Pacific Time! The Game Pack will be released on multiple platforms including PC & Mac, Xbox and Playstation. The Pack is retailed at $19.99USD – or a price that’s equivalent to your local currency.

Considering there are multiple time zones to cover and it’s just easier to count down to the release, we’ve included a handy countdown timer below. As soon as the timer hits zero you’ll be get the pack from the official stores including Origin, Steam, Microsoft and Playstation Stores.

We will also be doing exclusive coverage of the pack right here on Sims Community so stay tuned! 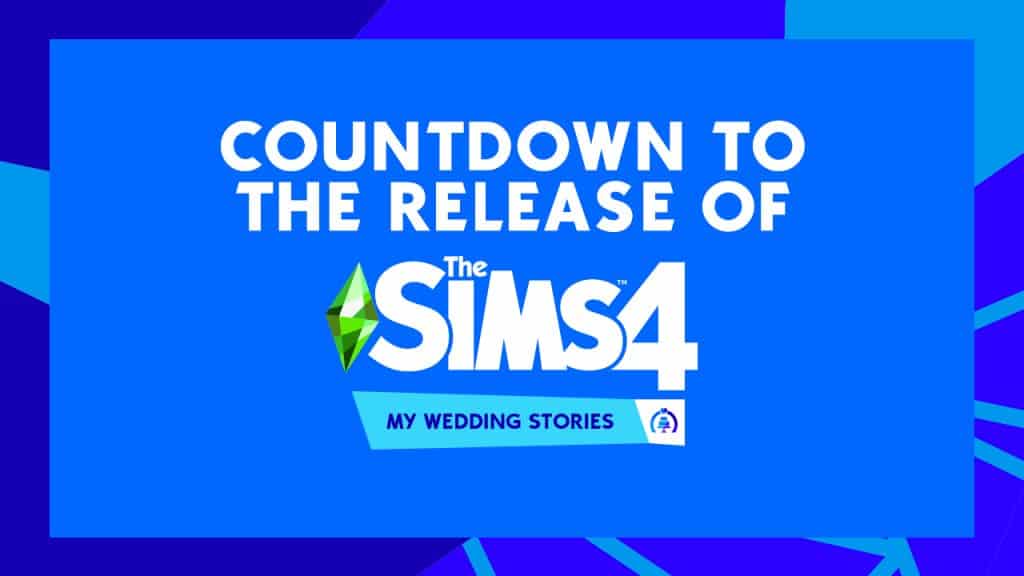