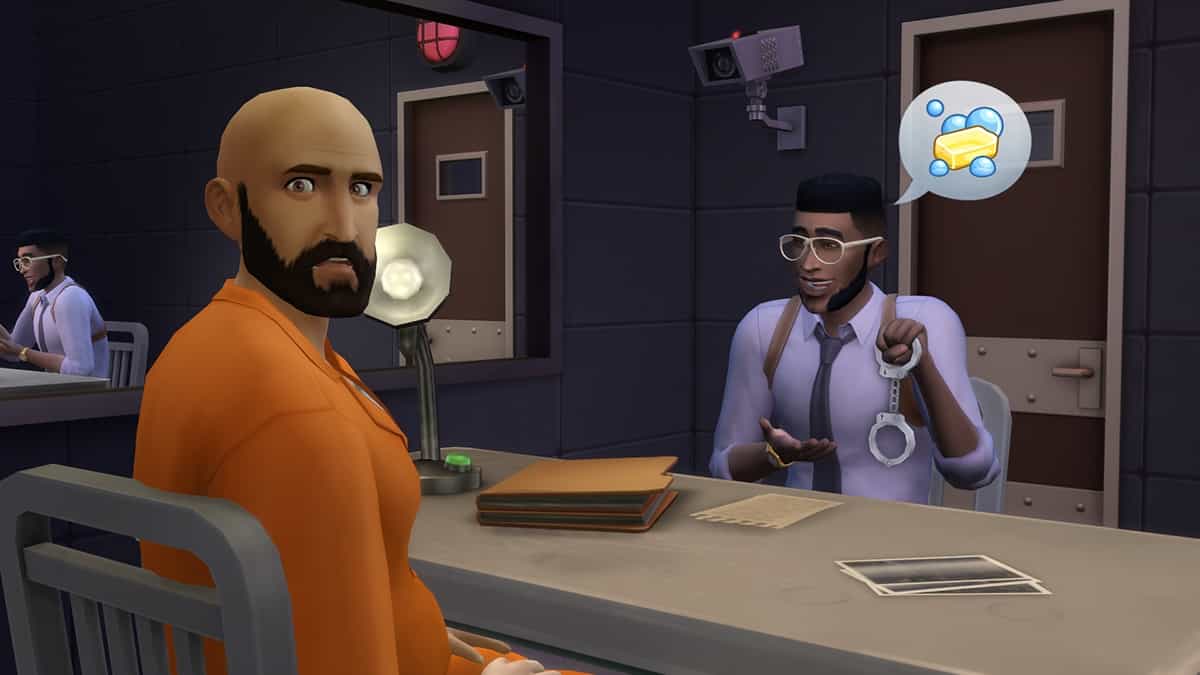 EA has released a new statement.

The Sims 4 Base Game *and* High School Years are currently going through a very rocky launch.

At the moment, The Sims 4 has several issues including:

Among just many, many reported issues reported by the community.

The Sims Team has shared a workaround that worked for only some players. Some were still encountering the issue.

The team promised that they’re investigating these issues, and have released a new statement today through Twitter:

We’ve completed our investigation into various instances stemming from Tuesday’s update including auto-aging, unintended Wants, & the appearance of fame for the non-famous. We’ll be rolling out a patch to resolve these & more by the end of next week and appreciate your patience.

We are also aware of players missing bonus content with The Sims 4 High School Years preorders and have begun rolling out fixes across platforms experiencing this issue.

Oh yeah, the Order Bonus for The Sims 4 High School Years? Still doesn’t work for some players as well.

But anyways, what do you think?