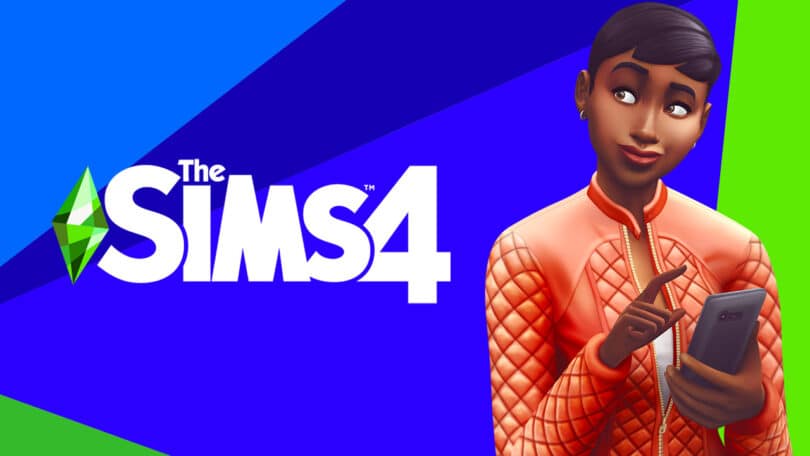 Players have shared their fondest of memories related to the game!

Earlier this month, The Sims 4 celebrated its eight birthday. The past twelve months has seen a wave of new content added into the game through both through free updates and paid content.

The Game had a long tenure of new Updates and DLC Releases that we’ve covered in our The Sims 4 Timeline.

Sims 4 Releases in the last 12 Months

Here is a quick recap of some of the new content we’ve seen over that time!

And most recently the news that The Sims 4 Base Game will be going free to play as of 18th October 2022 across all platforms!

In honour of the game’s birthday, we took to Twitter to ask members of the community what some of their memories were from the game.

Be it good, bad or funny, here is what the community had to say!

One of my favorite memories is when the gallery came to consoles. I downloaded sooooooo many builds that day to replace soooooo many lots. Back then, I had to copy speed builds if I wanted the lot in my game. This took so many hours!

Honesly when I first started the game I didn’t understand why my builds were so dark lol like Ithought something was wrong with the game… I had to learn the hard way that you had to actually put LIGHTS in to see anything. I’m talking about like the first couple days I played lol

I remember the first time I played the game during the pandemic I was so inexperienced but now I’m really proud of the things I create! Here is an example

In 2017 I wrote a simstagram story that resulted in me meeting some of my closest friends ever! I’ll always cherish this game for that reason

I remember when Vampires came out I made two vampires to form a family, didn’t remember that vampires dies when exposed to sunlight, one of them died while the other was pregnant with their children; decides to add Grim to the Family and then had triplets for the first time ever

One reply to our Tweet that did make me laugh was this one from Miss Bunny. For a lot of us, I’m sure we will remember the reveal of the Ball Pit from The Sims 4 Toddler Stuff, but we don’t talk about that any more!

The toddler ball pit reminds me of that Tumblr convention ball pit, which I think is hilarious but terrible

With so many replies, looking back and reminiscing on various memories from events that have happened in game, discovering a variety of custom content and mods, storytelling, making lifelong friends, it is no wonder that The Sims 4 is still widely popular eight years on.

For myself, there are a lot of stand out moments from the past eight years that I could choose from. However, one in particular was rediscovering a back-up of an old save of one of my families from early 2017. It must have been from around the time that Toddlers were added to the game, but it also included some very early builds from when I was learning to build properly and experimenting with different ideas.

I thought I’d lost all my old back-ups when my computer had broken, so I was pleasantly surprised when I stumbled across this one day. While I’m not currently playing with this save, I’m hoping to do so again soon!

Do you have any standout memories from playing The Sims 4? Let us know in the comments below!