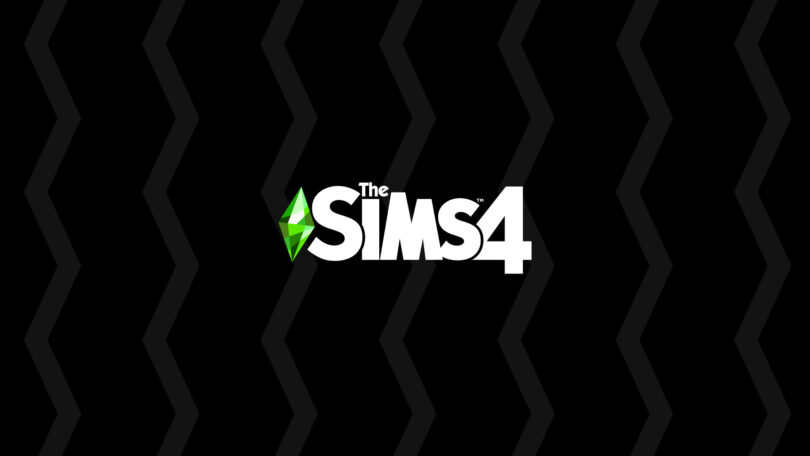 The creator community for The Sims 4 has put a huge spotlight on the issues of the game’s online gallery.

In case you don’t know, The Sims 4 Base Game has become free last month. Allowing anyone with a PC or Console to download the game and play it forever! The upside of this is that the game has become accessible for everyone!

The downside is unfortunately also that.

Over the last couple of weeks Sims players on Twitter have started reporting disturbing Households, Sims and Lots shared on The Gallery. An online feature for The Sims 4 that allows players to upload their own user generated content to an online cloud.

For the last 8 years The Sims 4 allowed players to share Households, Rooms, and Lots. Considering that there are tools that allow players to technically “write” – including Terrain Tools, Pet Fur and more. There are ways to report such content and for it to be sent to review by EA’s moderation team!

The issue arises with a new swarm of players of the game. Who are now pointing out that there are fascist, racist and xenophobic households uploaded to the game’s gallery.

The Gallery’s ongoing issue with racism and fascism

One player reported a creation that features strongly antisemitic messages and Sims characters, with a caption “accidental racism great job EA”. The creation was uploaded back in 2020 and seems to have slipped through the moderation.

There are many more examples that I’ve personally seen on Twitter that depict actual racist, fascist and xenophobic messages. Some of them being uploaded over the last few months to the gallery.

The entire issue with The Gallery was brought to light by player @HufflePom, who was writing the reports directly to The Sims on Twitter.

This type of content is wholly unacceptable & has NO place on The Sims 4 Gallery. We’ve removed these uploads & will take the necessary actions to ensure our game remains a safe place for ALL players and communities.

The Direct Communications also released a new statement today about the unacceptable creations.

We are aware of & have seen the content circulating on Twitter regarding The Sims 4 Gallery uploads that are wholly unacceptable. In order to ensure we are enforcing the appropriate steps & consequences, please use the “Flag This ” button on The Gallery to report these uploads.

The Sims 4 possibly has one of the largest player bases now after becoming accessible as a free game. However, it’s not known how strong (or weak) the moderation team for the gallery is to support the new audience. The game is not rated for online activities, which includes user generated content in The Gallery. Still, better monitoring, moderation and filters are definitely needed.

Especially after the latest reports.

If you come across an offensive creation make sure you use the “Flag This” button in The Gallery. You will then be able to report the selected content and signify why it’s wrong: