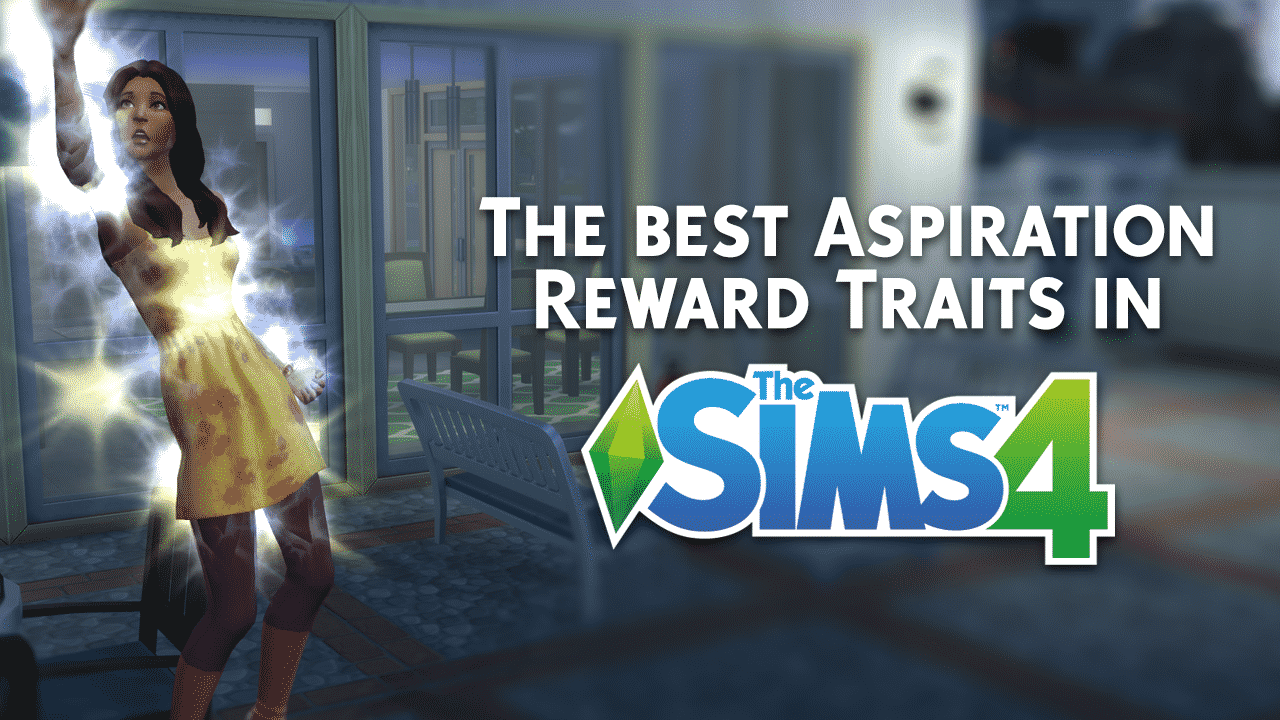 The Sims 4 only has a few traits that you can pick up in Create A Sim, but the real treasure of traits can be unlocked by finishing Aspirations. Here are some of the best aspiration reward traits that not only you’ll find useful but also entertaining:

This trait does not only ensure that your jokes will always be accepted by the crowd but you also get 3 unique jokes: Horryfing Joke, Funniest Joke in the World and Weaponized Joke. All of these 3 jokes will put another Sim in a certain mood: the Horryfing Joke will make your Sim embarrassed, the Funniest Joke in the World will give a Sim a +3 playful moodlet and the Weaponized Joke will make your Sim dazed for a few hours. You can manipulate the environments with some emotional auras and make another Sim die from laughter with these (well, if that other Sim already has a Playful moodlet or two). 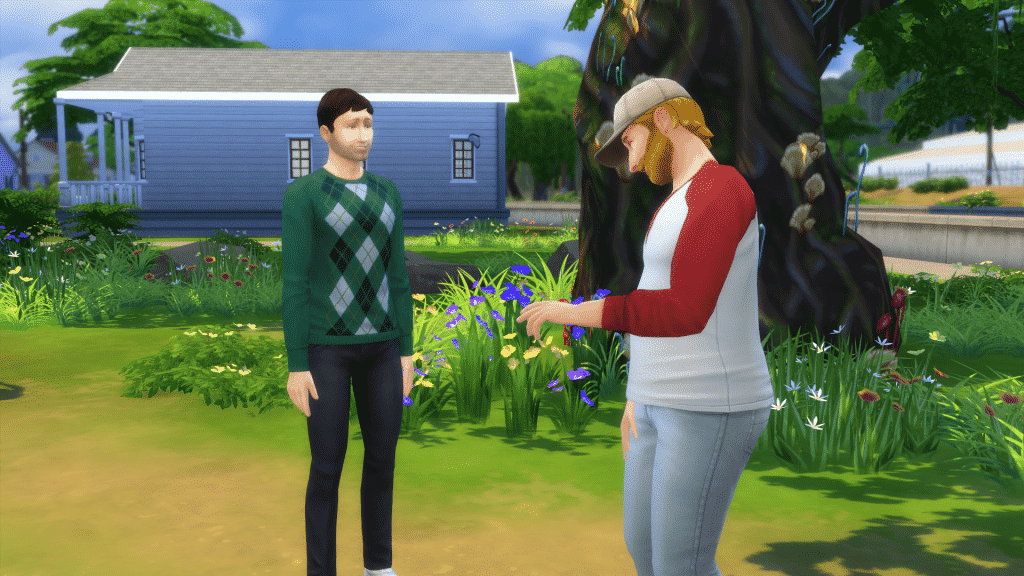 This Trait can influence other Sims nearby to perform certain actions. Sims with the Piper trait can use a guitar, violin or the piano to perform the following compositions: 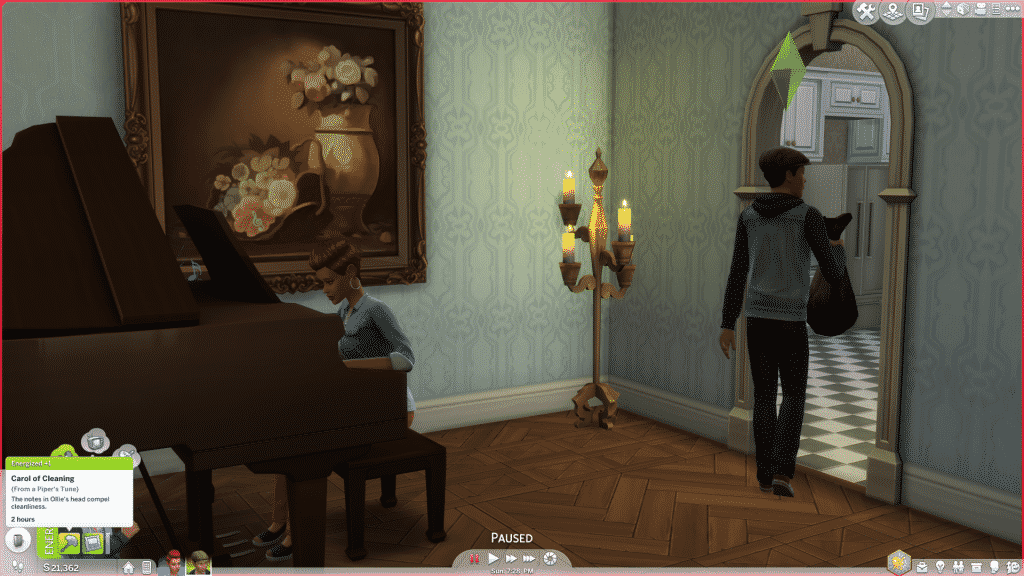 This Trait is very, very powerful. With this Trait you can bring a Sim back from the dead, and here’s how. Once you write The Book of Life on the computer you can then capture a life saga of a Sim that your Sim has a relationship with. The book can then be read by any Sim and will have their needs refilled.

If a Sim whose life saga you’ve captured has passed away, he/she can bring themselves back to life by reading the book (you’ll have to add your ghost Sim to the household first).

Tormentor (From Chief of Mischief Aspiration)

With this trait you can sabotage almost any object and every Sim! Sabotaging an object will cause it to break with the next use and sabotaging a Sim will give them a +1 dazed moodlet for 3 hours.

This trait brings 3 useful interactions on your computer: 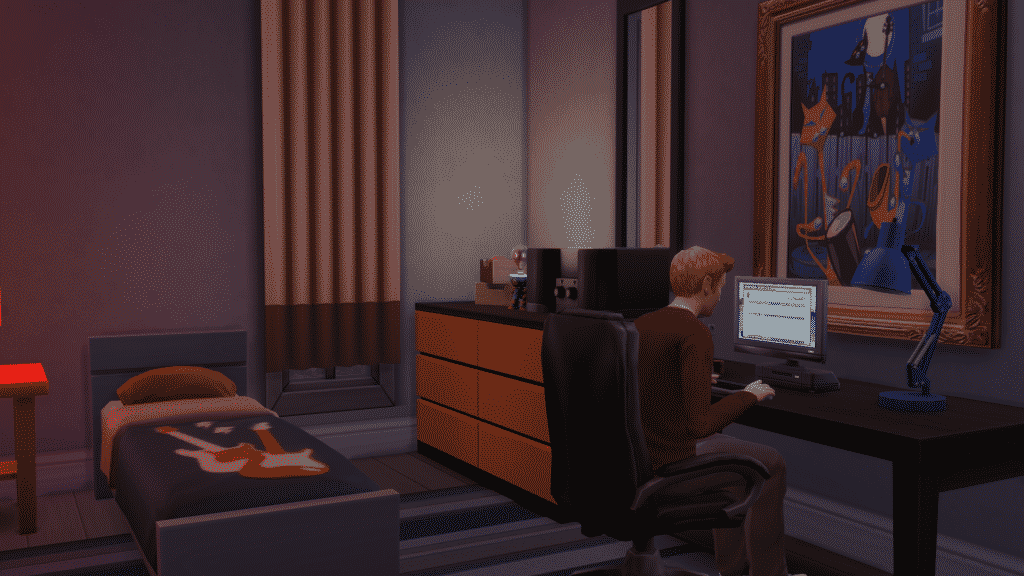 Have you managed to obtain all aspiration traits in The Sims 4 and which ones are your favorites? Let us know in the comments!