Console players – you read that correctly! The Sims 4 Seasons (along with Spooky Stuff) is already close to release for The Sims 4 on Xbox One and PS4. 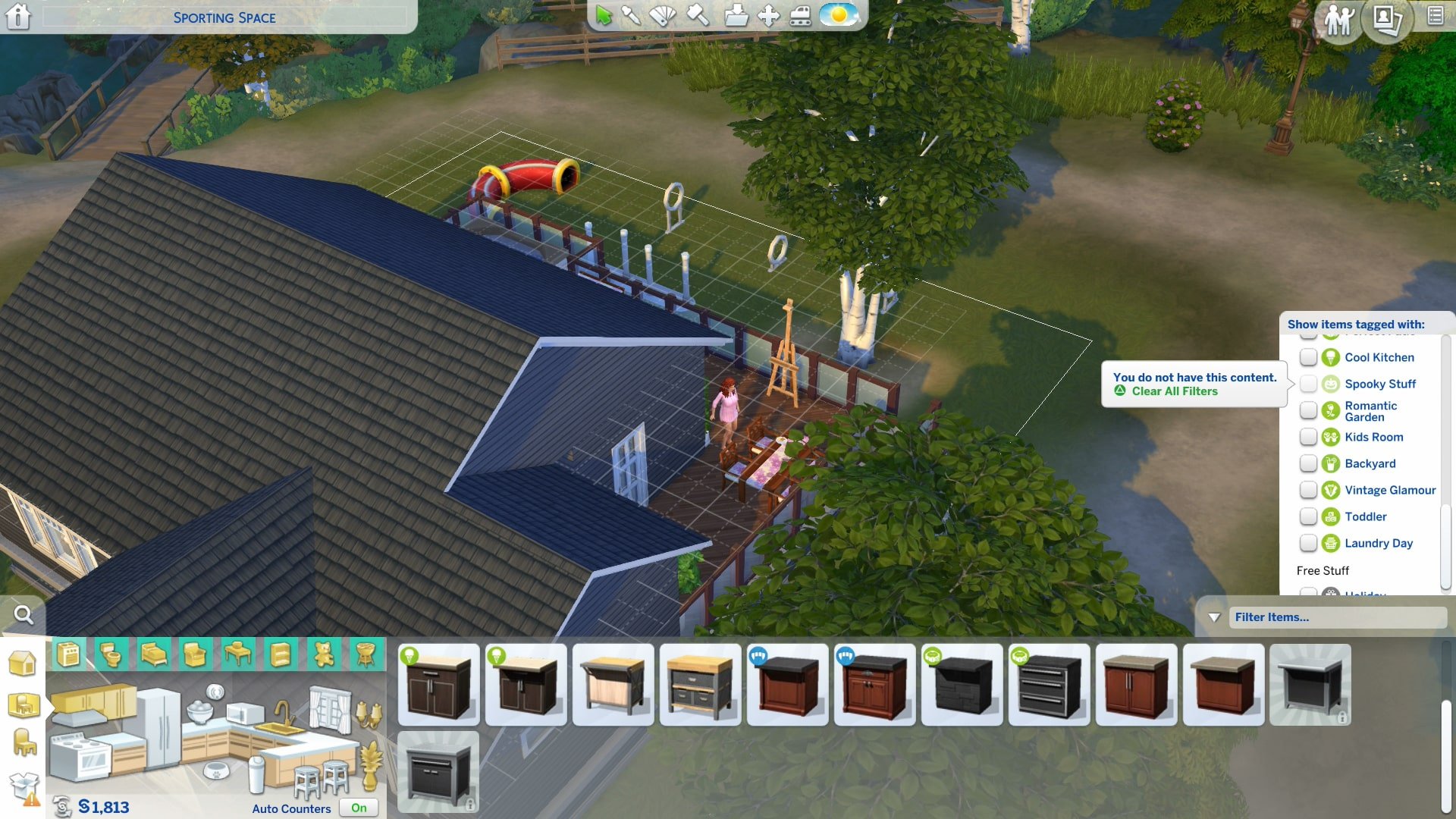 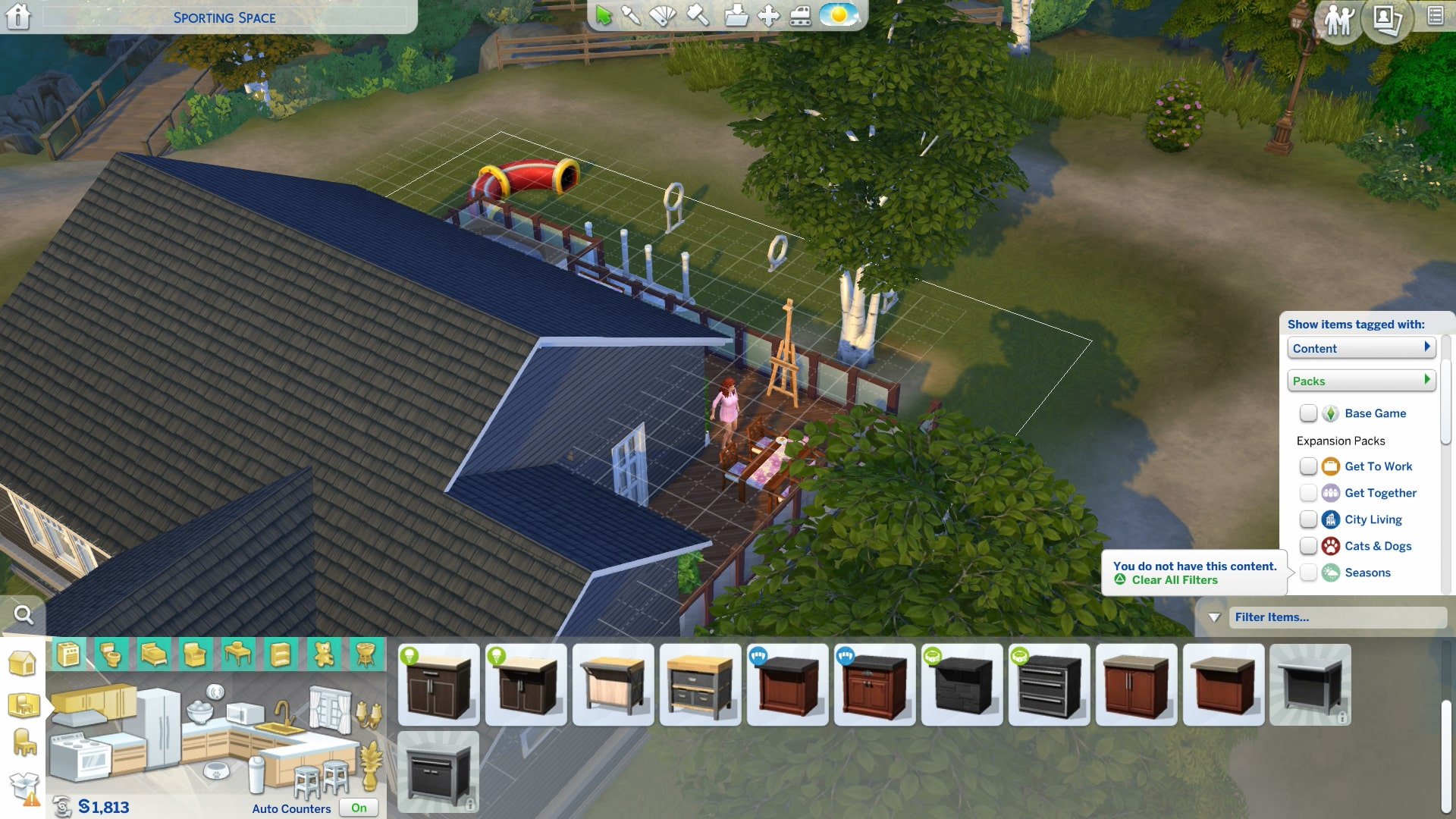 CLICK HERE to stay in the loop for all the latest news and updates for The Sims 4 on Console!