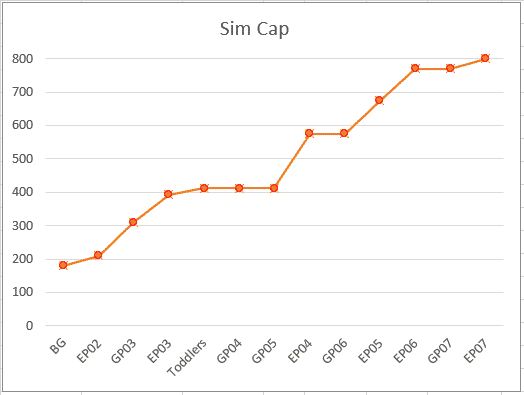 In case you haven’t noticed The Sims 4 Base Game keeps pushing its limits with each new update and pack release!

In this situation, the limits that constantly keep getting pushed is the Sim Cap Limit. For those who don’t know what a Sim Cap Limit is – it’s an exact number of Sims that can exist inside of The Sims 4’s entire ecosystem including inside of the lots, non-playable characters, moved out Sims who are just walking around and more.

SimGuru Manu Sharma has shared an interesting piece of information regarding the limit, saying that the Sim Cap Limit has been updated for the latest pack release and can now hold up to a population of 800 Sims! This limit is also applied to those who only have The Sims 4 Base Game OR just some of the packs installed and doesn’t depend on exact number of packs you have considering that the new limit gets applied to The Sims 4 Base Game itself.

I wanted to share a cool milestone. You can play with a population of 800 sims! At launch, this was 180. You do not have to buy any DLC to get this update. The graph shows updates to the cap plotted next to the DLC release.

Of course, all our updates were done for all platforms! All these updates work for the lowest end to the highest end machines. All this work was done over and above making amazing DLCs. This graph captures amazing hard work and team work!