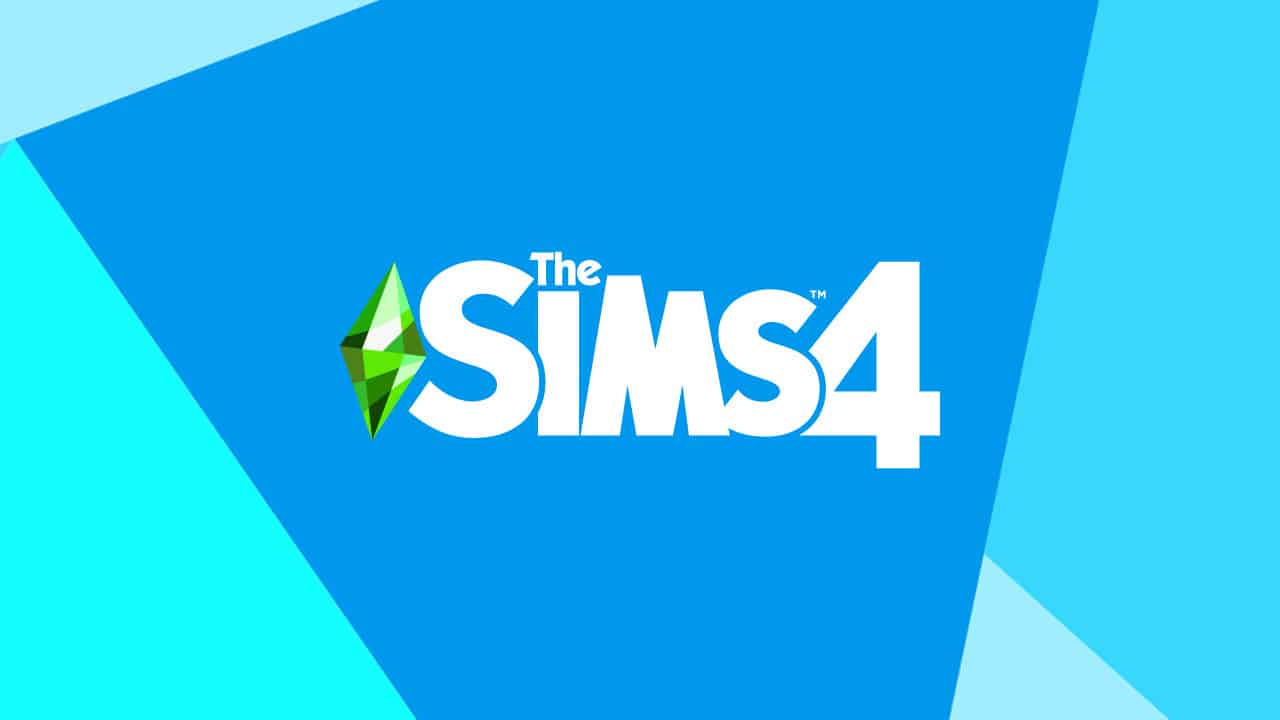 As you all may know today is a big day for The Sims 4 on PC and Mac!

The base game will be getting the long-awaited Configurable Stairs as well as new items to celebrate the game’s 5th anniversary. On top of that The Sims Team has also confirmed that they’ll be bringing the Island Living Island Counters (for those who have the Island Living Expansion Pack) as well as fix numerous bugs in the game. This is everything that they’ve confirmed so far for the update although there could be a few other things and items that they haven’t mentioned or shown off. 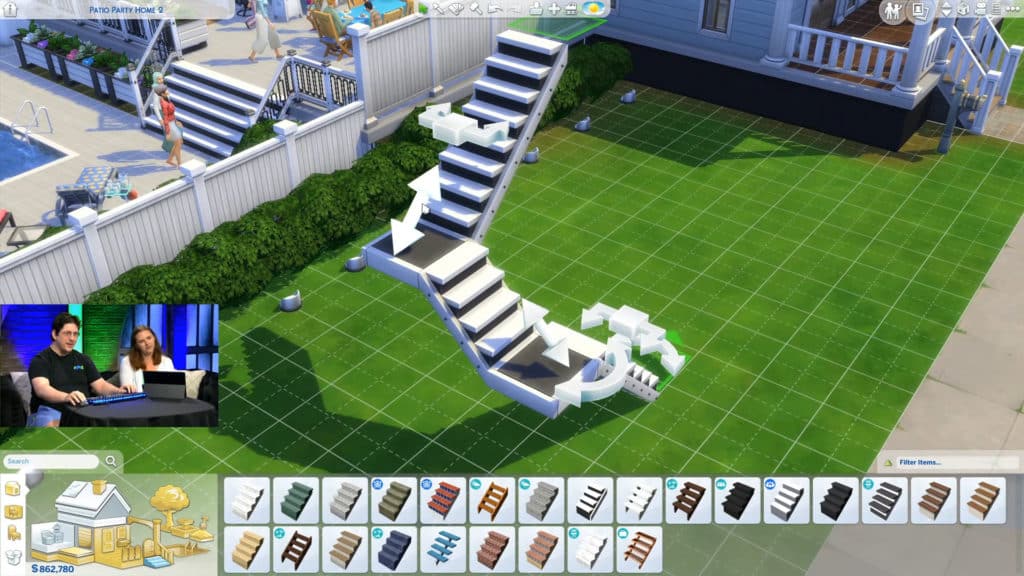 This update for The Sims 4 will be out today, September 5th on PC and Mac. The update has been also confirmed for Consoles, although at a later date that’s yet to be confirmed.

Considering that all previous game updates for The Sims 4 have been released at 10AM PT / 7PM CET / 6PM BT, this update should be of no exception.

One more thing to mention and that’s the fact that this update is also being treated as a preparation for The Sims 4 Realm of Magic Game Pack. This means that we’ll be digging through the game files and looking for some information regarding the pack including the World Map and some other game code strings. If you don’t want the World Map to be spoiled to you as we did get a few comments before when finding the map and information early then look away! If we find any sensitive game code strings that spoil some of the information regarding gameplay we’ll make sure to lock it away behind a Spoiler Tab. 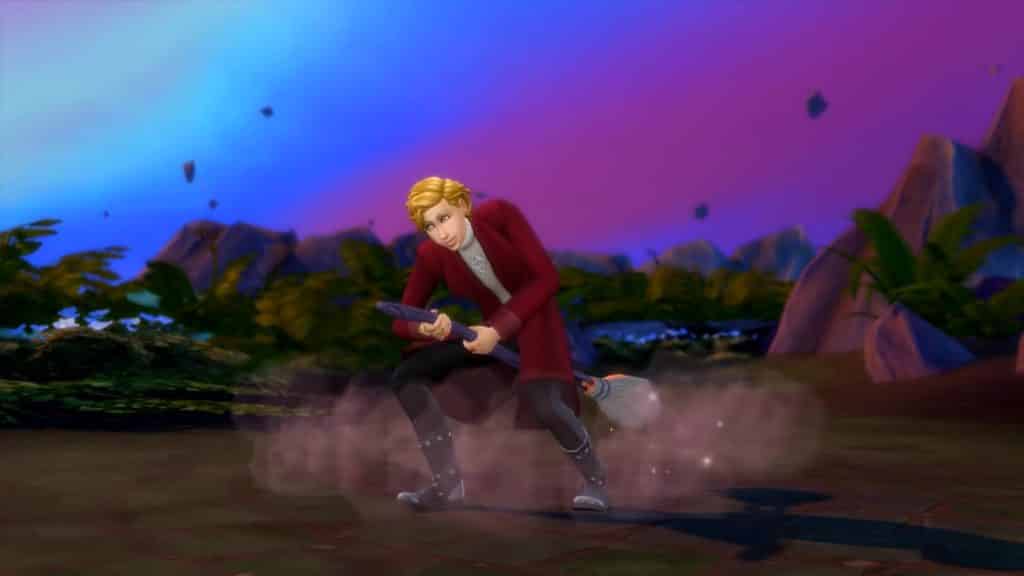 We’ll be covering all the latest news and information regarding today’s Sims 4 update so stay tuned!