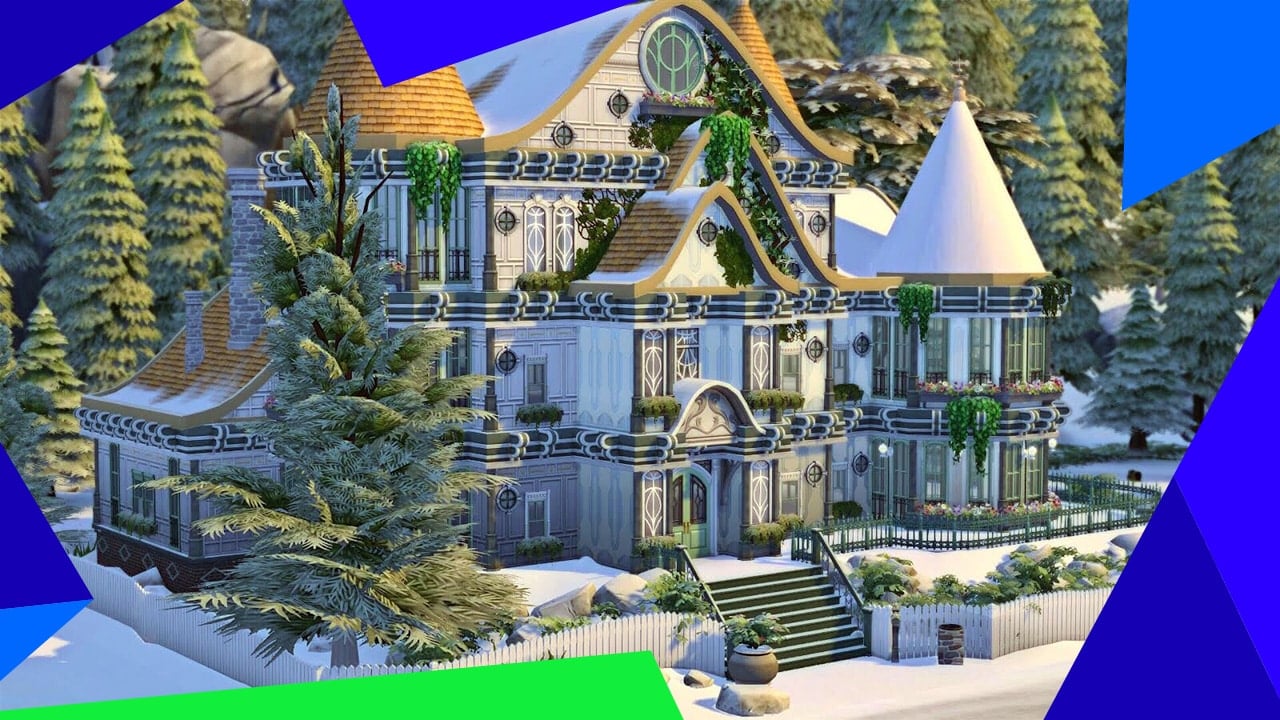 For this week’s Simmer Spotlight, may I present, Simalien!

I found Simalien only a few months ago as one of her Stop-Motion builds automatically played on my Facebook feed. Similar to watching How It’s Made, I was completely drawn in and watched the whole thing in amazement. Until that moment I wasn’t aware of stop-motion builds and she conveniently has a tutorial on her Youtube page (and posted below) for anyone wanting to learn. To me, stop-motion gives a better sense of what the builder is trying to showcase and an in-depth look at the intricate clutter and designs throughout.

Simalien, or Bianca, is currently just shy of 5k (4.8k) subs on Youtube, has 140 Community Shares and a Maxis Favorite. Her 1-Year Youtube Anniversary is here and she hopes to reach 5k subscribers by the end of the year. She is known for her stop-motion videos displaying her lovely and detailed builds.

While Simalien has mansion builds, her focus isn’t primarily mansions which can be a breath of fresh air when you’re trying to not break the bank after your first or second Sim household move. She builds modern homes, tiny homes, apartment renos, replicas, and of course her coveted Maxis Fave.

Like many of us, she has been playing since TS1 but started her building journey only a year ago. Also like a lot of us, she bought a laptop specifically to play The Sims. “I didn’t realise people actually made videos of the houses they build. So I started off with a small modern home with the limited packs I had and decided to record the process and post it online.” If you’re like me, at this point you’re also thinking that I’d love to sit at my laptop and decide to create gorgeous builds to post on Youtube!

Simalien says other Simmers like Kate Emerald, SimKim, and Marmelad are her inspirations, with Marmelad being the driving force to create stop-motion videos.

To reiterate on Community, check out her collab with Marmelad..

You can find Simalien on the following outlets:

Do you follow an amazing Simmer? Do they live, breathe and eat Sims? Then they should probably be reported to San Myshuno PD! If they’re just amazing and you stan them, shout it out in a comment below or on Twitter!

Sul Sul! I’m Heather, a 27-year-old Simmer and I’ve been playing since I was 8! I love building and I’m really good at playing the same household over and over again with each new game. When I’m not playing, I’m finishing my schooling in Game Design, practicing aerial or making some weird historical outfit! I love showcasing Simmers, so if you have someone in mind feel free to reach out!
Origin ID: heathermoon017