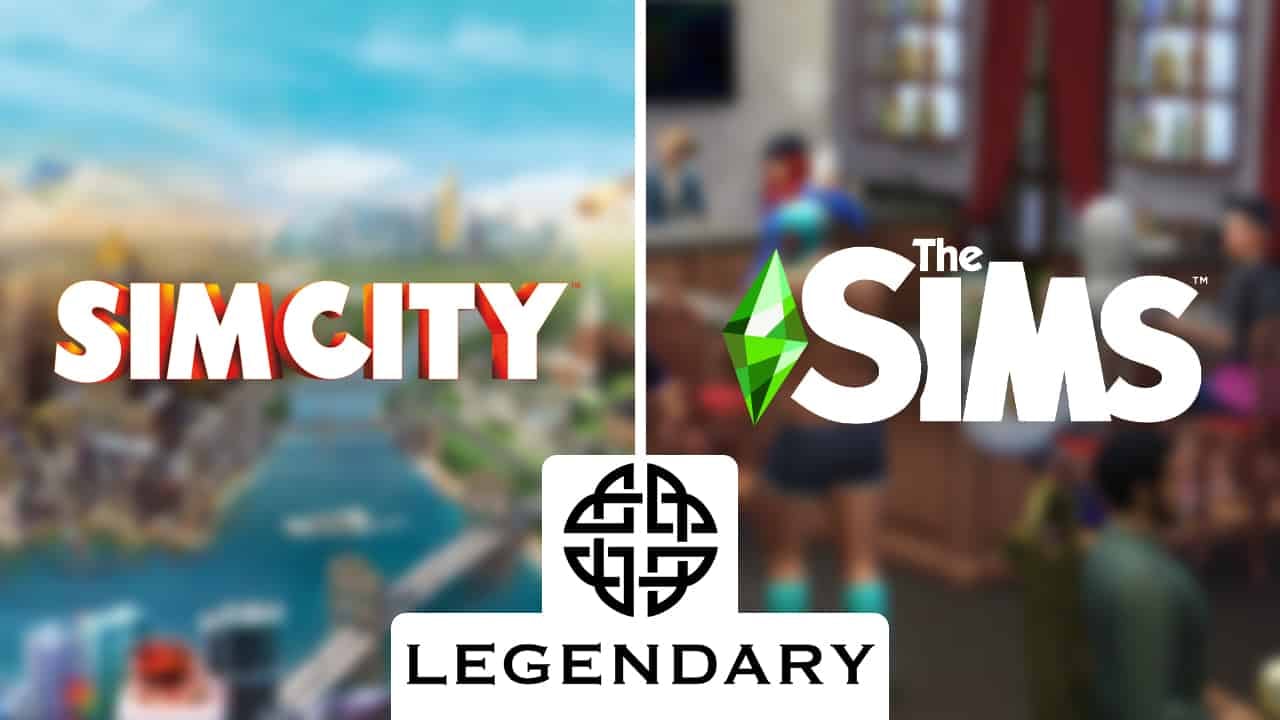 Please note that the following information mentioned down below has not been officially been confirmed by either Legendary Pictures or EA!

Okay, now that we got that boring disclaimer out of the way let’s dig into some juicy gossip and information!

The GWW, a reputable website about Movies and Comics has posted exclusive information regarding two upcoming movie titles currently being developed by Legendary Pictures! To our surpise – these two movies are solely focused on two of our favorite franchises – The Sims and SimCity!

According to The GWW, Legendary Pictures has already begun with developing a live-action movie based on SimCity (with the exact movie title). Here’s what they’ve said about the movie’s development, theme and people working on the movie:

GWW has obtained information that a “SIMCITY” film is currently in active development at Legendary Pictures. The film is being described as “A comedic version of a Roland Emmerich-esuqe disaster movie inside the world of SIMCITY” with the script being penned by Mike Rosillio. Studio executives Ali Mendes and John Silk are overseeing the development of the film. No director or actors have been announced at this time.

There is little information on casting and characters for “SIMCITY” as the only descriptions we have are for basic characters described as Dad, Mom, Son and Villain. Not much to go on.

Not only that, but Legendary Pictures is also early in development with The Sims Movie! Here’s what we should expect from the movie:

Preliminary casting info has also told us that a film adaptation of “The Sims” is in the works, though information on that project remains scarce as it’s in the early development stage. It appears characters will play dual roles in The SIMS gamed and out. Early character descriptions include Katie as our lead female “A funny hot mess, good to her core. There is also Cliff a supporting male and his described as “Kate’s best friend, a cute nerd.” Other supporting characters include Rick (Steel Nugget), a performer in a “mixed martial arts historical musical,” Cora (Bella), “Katie’s assistant” “Cora is sarcastic and bitter,” Dennis (Studio worker), an “uptight” partner at Katie’s firm, Jared the “womanizing douche,” Amanda (Nellie) is dating Cliff and described as “Pretty and slim,” finally we have Pam, Kat’s Mom and Bill a “Chubby” in kid SIMS who lives in the tree house behind Kate and offers advice.

This wouldn’t be the first time Legendary Pictures has worked on adapting video games to the big screen. The company had a helping hand with co-producing Paramount’s two video game titles Detective Pikachu (2019) and Warcraft (2016).

This isn’t the first time The Sims was considered to be adapted to the big screen either. Back in 2007 20th Century Fox had bought rights to develop a movie based on The Sims. However, the project eventually got cancelled after 20th Century Fox got acquired by Disney.