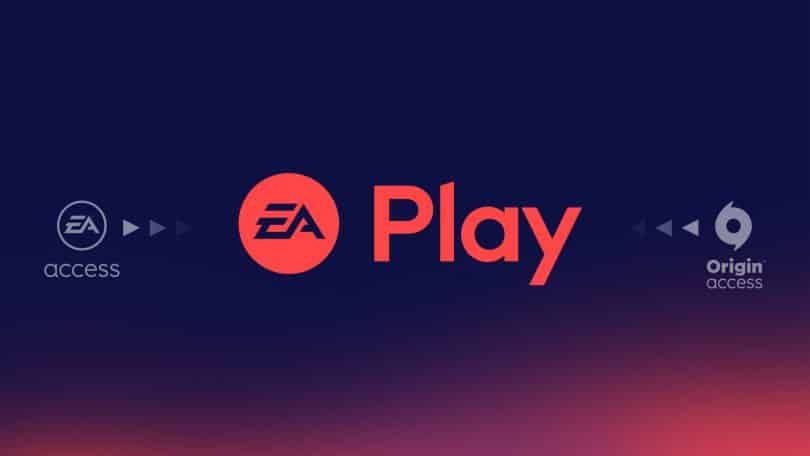 Of course, if you have just picked up one of the new Xbox Series X|S consoles, you are likely to have picked up a Game Pass membership too! 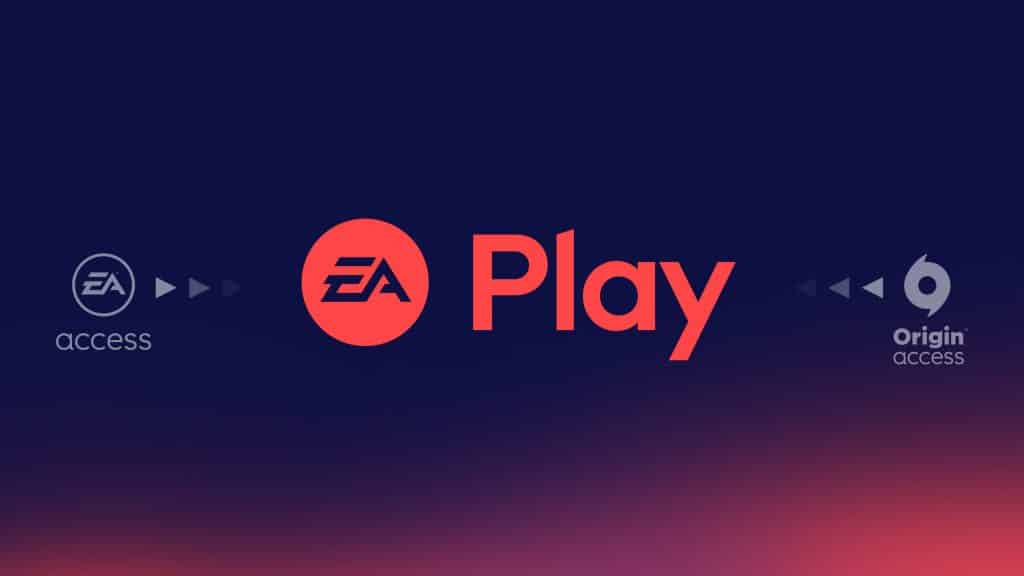 What does this mean though?

Simply you will have not only the membership benefits of your existing Xbox Game Pass Ultimate/PC subscription but you will also get all of the benefits of being an EA Play subscriber at no extra cost!

An EA Play subscription allows you to try out various new releases via a 10-hour free trial, exclusive members-only 10% discount off of EA products, and an extensive library of games including The Sims 4 and many more.

EA Play is available as a standalone subscription on  Xbox, PlayStation, and PC via Origin and Steam for $4.99/£3.99 a month as well as alongside selected Xbox Game Pass subscriptions too.